European stocks are expected to open in flat to mixed territory Monday, lacking direction in the first trading day of the week.

The ambivalent start to the week for markets comes as their Asian counterparts traded mixed overnight as tensions between the U.S. and China continue to weigh on investor sentiment.

U.S. President Donald Trump issued an executive order Friday forcing China’s ByteDance to sell or spin off its U.S. TikTok business within 90 days. In his order, Trump cited “credible evidence” that ByteDance “might take action that threatens to impair the national security of the United States.”

Meanwhile, Reuters reported over the weekend that a planned U.S.-China trade deal review initially set for Saturday was delayed with no new date agreed upon, citing sources familiar with the plans. The sources told Reuters that the delay was due to scheduling conflicts as well as to give time for more Chinese purchases of U.S. exports.

The coronavirus pandemic continues to dominate investor attention as cases rise and outbreaks re-emerge in parts of the world. On Sunday, it was announced that New Zealand’s Prime Minister Jacinda Ardern has delayed the country’s elections, originally set for mid-September, by four weeks due to the coronavirus outbreak in Auckland.

There are no major earnings or data releases from Europe on Monday.

Mon Aug 17 , 2020
The second stage of the government scheme to support the incomes of self-employed people through the coronavirus crisis opens for applications today. Under the Self-Employment Income Support Scheme (SEISS), eligible applicants will receive a single grant worth 70% of average monthly trading profits for three months, capped at £6,570. Anyone […] 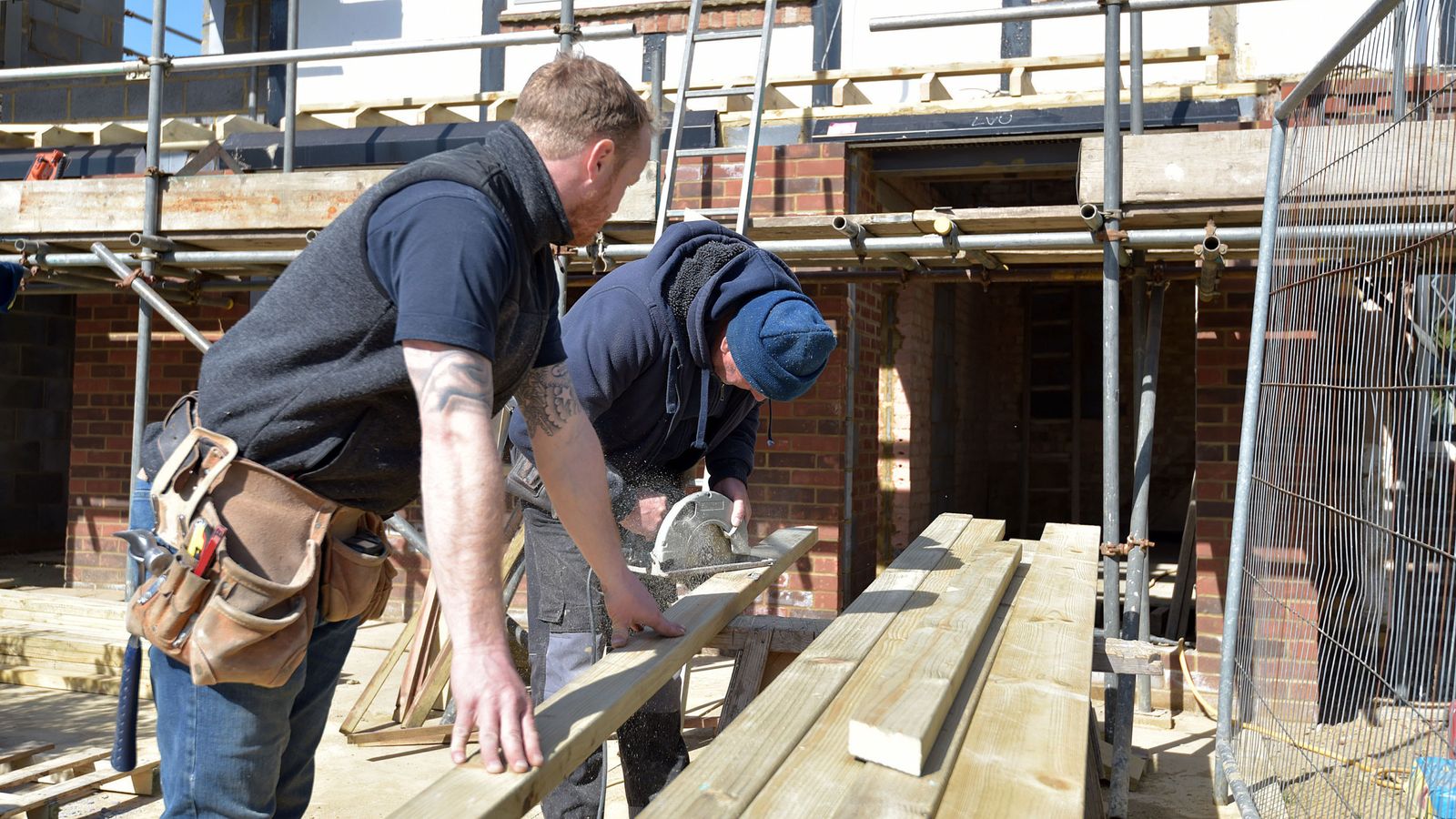