European stocks are expected to open lower Tuesday as a spike in coronavirus cases starts to weigh on global market sentiment.

European markets look set to follow their global counterparts lower Tuesday with virus cases spike in a number of countries around the world. On Monday, World Health Organization Director-General Tedros Adhanom Ghebreyesus warned that “too many countries are headed in the wrong direction.”

“In several countries across the world, we are now seeing dangerous increases in Covid-19 cases, and hospital wards filling up again,” Tedros said. “It would appear that many countries are losing gains made as proven measures to reduce risk are not implemented or followed.”

Meanwhile, stocks in Asia Pacific fell in Tuesday morning trade, as China’s yuan-denominated trade data for June was released, with exports rising 4.3% year on year while imports increased 6.2% as compared to a year earlier, according to customs data. The data was being watched for clues on China’s economic recovery following the imposition of lockdowns earlier in the year to curb the spread of the coronavirus.

U.S. earnings are also a key focus for investors. Later on Tuesday stateside, some of the largest banks in the U.S. such as Citigroup and JPMorgan Chase are set to report their earnings. U.S. stock futures moved higher in overnight trading and pointed to gains at the open on Tuesday.

In Europe Tuesday, investors will be waiting for the latest growth data from the U.K. for May. Retailer Ocado releases its latest earnings. Euro zone industrial production data for May is also released.

Tue Jul 14 , 2020
Huawei is a Chinese business which has grown to become the world’s largest telecommunications equipment vendor. This equipment is critical to how the internet functions. It occupies every step of the network chain between our laptops and phones through to the data centres hosting the content we want to access. […] 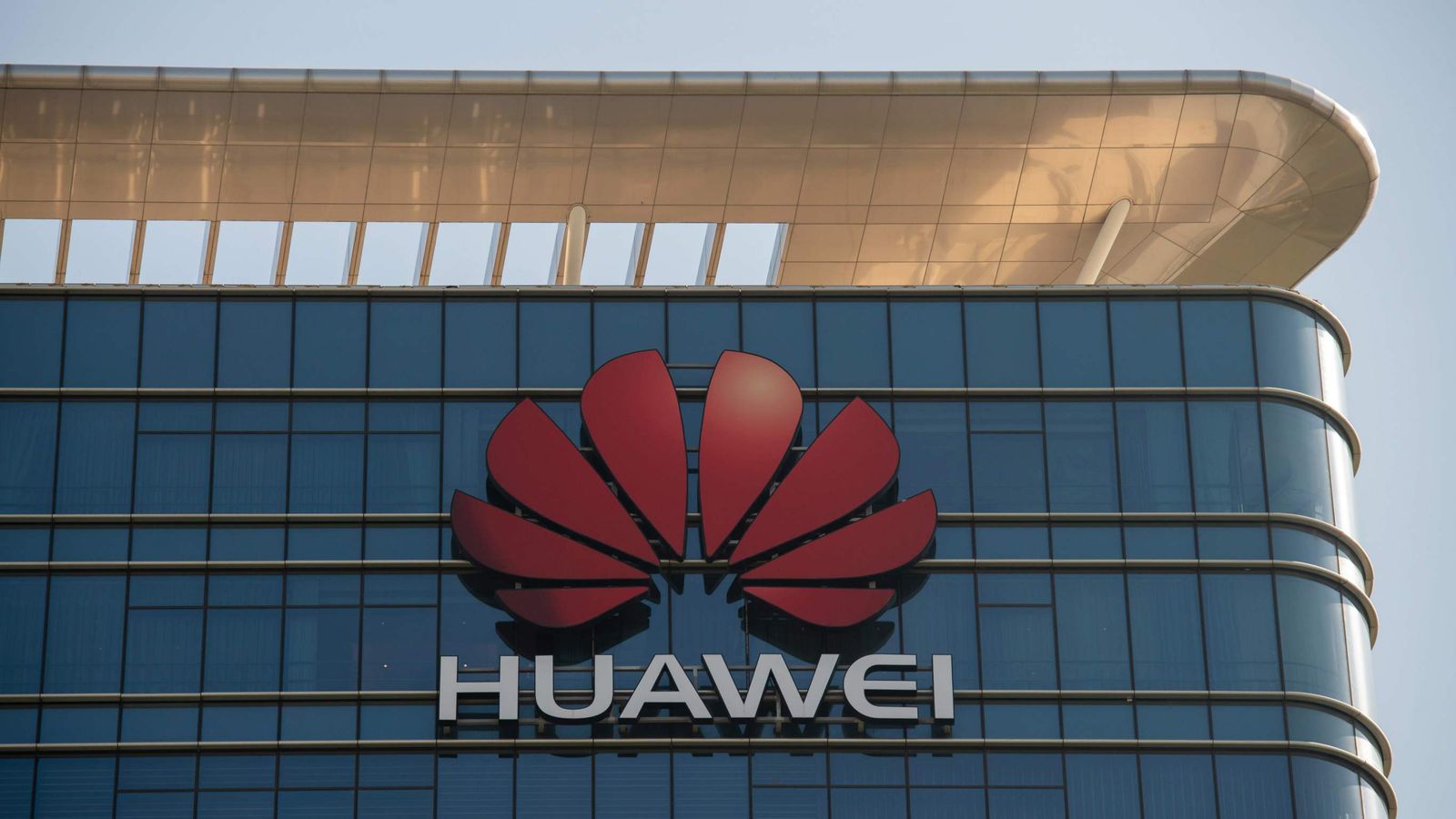