European stocks are expected to open in flat to mixed territory Wednesday as investors await the outcome of a two-day meeting of the U.S. Federal Reserve’s Federal Open Market Committee (FOMC).

European markets are expected to follow the lackluster lead of their U.S. and Asian counterparts as investors await the outcome of the Fed’s policy meeting, the first since Chairman Jerome Powell launched a policy shift toward greater tolerance of inflation, effectively pledging to keep interest rates low for longer. Investors widely expect the central bank to maintain a downbeat stance on the economy.

The FOMC will also provide its quarterly update on its estimates for GDP, unemployment and inflation and could provide clearer guidance on what it will take to raise rates in the future.

U.S. stock futures were flat in overnight trading as investors readied for comments from the Fed. Dow futures dipped 20 points. S&P 500 and Nasdaq 100 futures were also set to open flat, with losses of 0.05% and 0.07%, respectively. Meanwhile, stocks in Asia-Pacific also traded mixed.

Yoshihide Suga was elected as Japan’s prime minister on Wednesday, becoming the country’s first new leader in nearly eight years. Meanwhile, provisional trade statistics from Japan’s Ministry of Finance released Wednesday showed the country’s exports in August falling 14.8% as compared to a year ago. That compared against a 16.1% drop expected by economists in a Reuters poll.

European investors will be Ursula von der Leyen, the president of the European Commission, giving her state of the union address Wednesday.

Wed Sep 16 , 2020
UK inflation fell to the lowest rate in more than four years in August as discounted meals and lower taxes weighed on prices, adding pressure for the Bank of England to act later this year to stimulate the economy. Consumer prices rose at an annual rate of 0.2 per cent […] 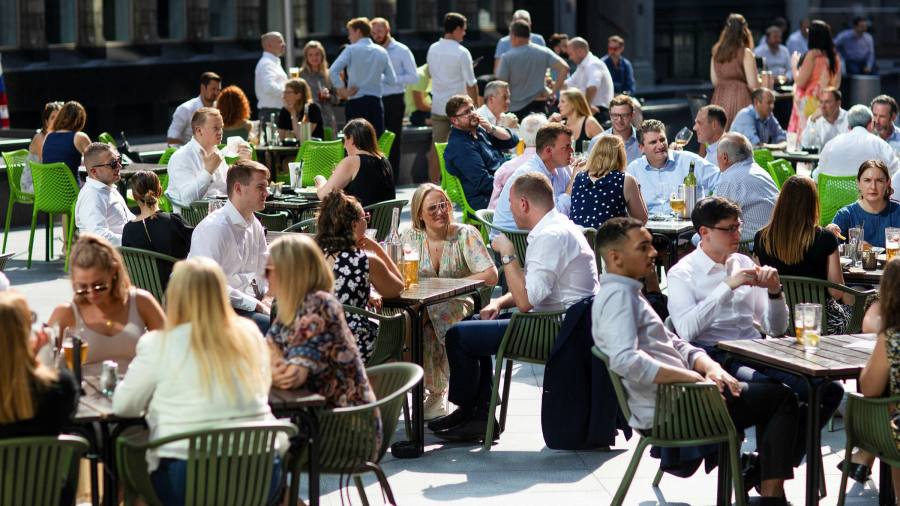