PARIS (Reuters) – France suggested on Tuesday that a proposed European recovery fund would be more effective if it stands apart from the EU budget, even though that might be hard to stomach for some member countries such as Germany.

French Finance Minister Bruno Le Maire has sought to ease opposition in some northern countries such as Germany and the Netherlands to the joint issue of debt by proposing a temporary European recovery fund strictly focused on future investments.

While France is open to the idea of creating the fund within the EU’s budget, Le Maire said on Tuesday that it would be more effective if it was set up as a standalone special purpose vehicle.

“The standalone option merits being considered in its details because it seems to us to be more effective for raising debt quickly,” Le Maire told journalists on a conference call.

“It has the merit of clarity by making a distinction between post-crisis recovery financing and financing the EU’s current expenditures,” he added.

German Chancellor Angela Merkel indicated on Monday willingness to finance economic recovery through a bigger European Union budget and the issuance of joint debt via the European Commission.

EU leaders are due to discuss how to finance the recovery when they meet by videolink on Thursday, although diplomats and officials say they are unlikely to make any decisions during the talks given persistent divisions.

France wants the fund to be used to raise up to a trillion euros with its borrowing guaranteed by all EU countries depending on the size of their economies. Germany, the Netherlands, Austria, Denmark and Finland, however, have previously cautioned against the idea of joint borrowing.

While housing the fund within the EU budget could ease the concerns of countries wary of joint borrowing, it could create pressure to divert spending away from existing programmes, reducing its boost to the economy. 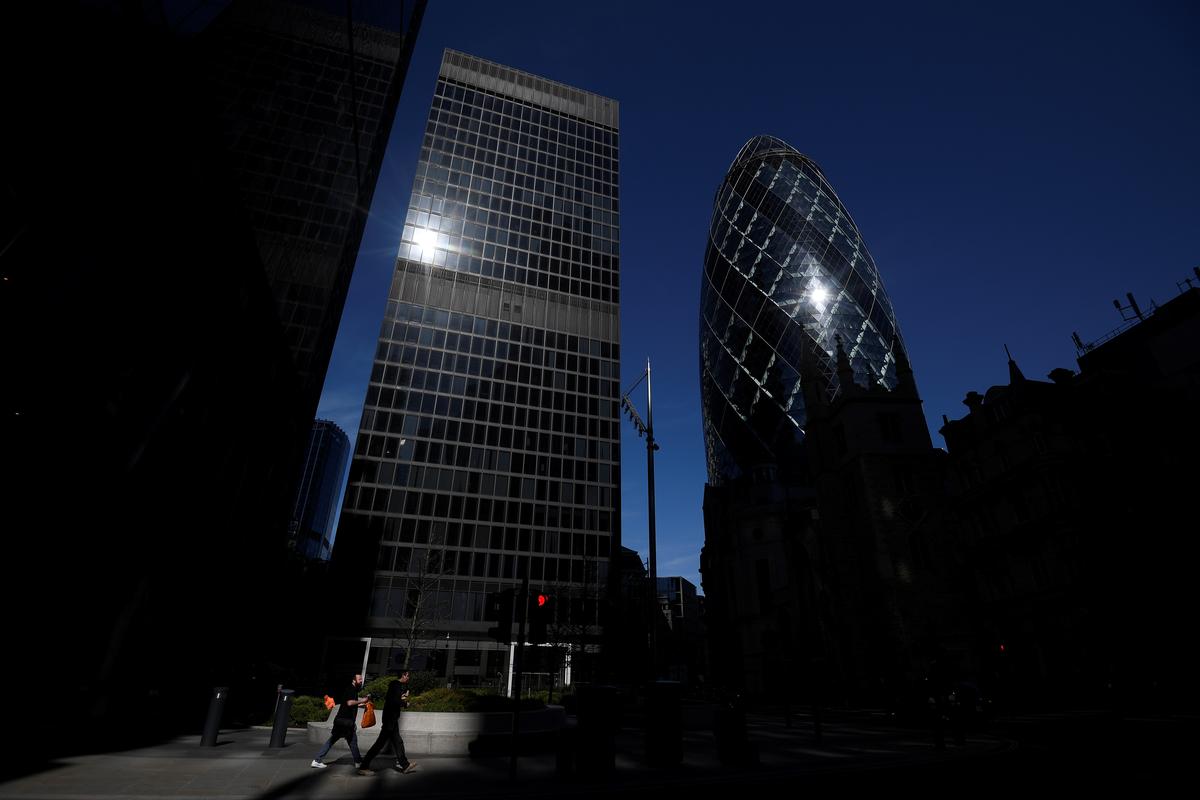