European stocks are expected to open higher Tuesday, following upbeat trade in markets in the U.S. and Asia Pacific.

Stocks in Europe look set to follow the positive trend set in Asia overnight after the S&P 500 on Monday touched another record high on Wall Street, having climbed 1% and closed above 3,400 for the first time. Apple also hit an all-time high, leading other tech names higher, while airline and cruise operator stocks jumped amid enthusiasm on the coronavirus front.

Another boost to stock markets comes after news that U.S. Trade Representative Robert Lighthizer and Treasury Secretary Steven Mnuchin had a call with Chinese Vice Premier Liu He to “discuss implementation of the historic Phase One Agreement between the United States and China,” according to a USTR statement released Monday evening stateside. The conversation was also confirmed by Chinese state media agency Xinhua.

According to the USTR: “Both sides see progress and are committed to taking the steps necessary to ensure the success of the agreement.”

Markets are also following developments in the coronavirus pandemic. Scientists and public health officials said Monday they are skeptical convalescent plasma is an effective treatment for patients hospitalized with Covid-19, even after the Food and Drug Administration issued an emergency use authorization for the treatment and President Donald Trump touted it as a “breakthrough.”

Markets remain focused on the upcoming speech of Federal Reserve Chairman Jerome Powell on Thursday. He will speak during a virtual version of the Fed’s annual Jackson Hole, Wyoming, conference and is expected to outline what could be the central bank’s most active efforts ever to spur inflation back to a healthy level.

— CNBC.com contributed to this market report.

Tue Aug 25 , 2020
Furniture retailer DFS has reported better than expected trading as consumers spend more on their homes – but cautioned on “significant uncertainty” ahead. The group said it enjoyed strong order growth worth about £70m in extra revenues over the last six weeks compared to the same period last year, adding […] 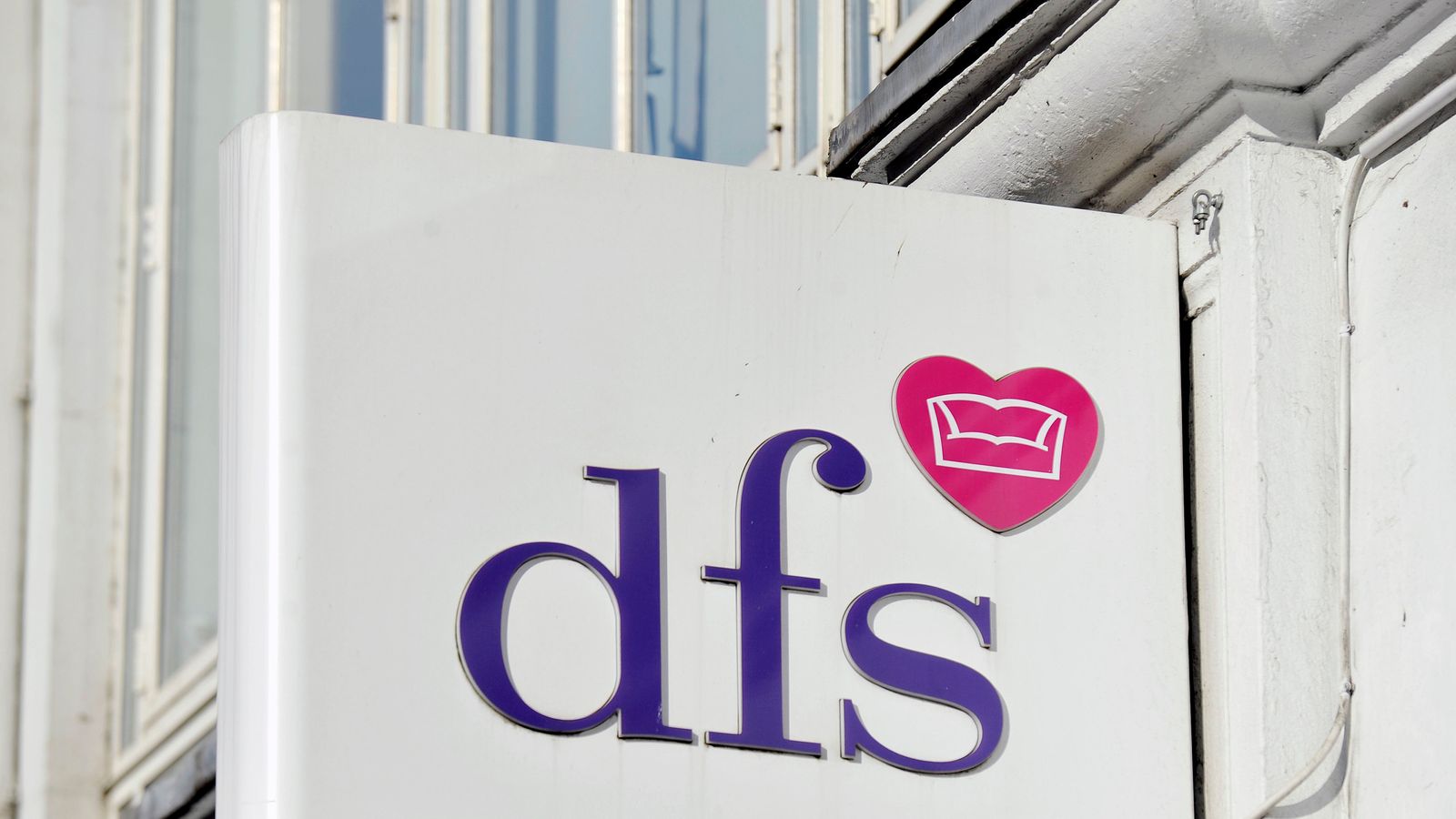