European stocks are expected to open lower Thursday as investors around the world react to the latest U.S. Federal Reserve meeting.

European markets are set to follow their counterparts in Asia and the U.S. lower as traders digested the Federal Reserve’s pledge to keep rates low over the next few years.

Members of the Federal Open Market Committee indicated the U.S. overnight rate could stay anchored to the zero-bound through 2023 as the central bank tries to spur inflation. In a statement, the committee said: “With inflation running persistently below this longer-run goal, the Committee will aim to achieve inflation moderately above 2% for some time so that inflation averages 2% over time.”

Normally, the prospects of lower rates for a prolonged time period spur buying in equities. However, that was not the case on Wednesday. The S&P 500 and Nasdaq both closed lower and the Dow ended well off its session high.

Meanwhile in Asia, the Bank of Japan kept monetary policy steady on Thursday.  In its monetary policy statement, the BoJ said the Japanese economy has started to pick up but remained in “a severe situation” due to the impact of the coronavirus pandemic at home and abroad.

In Europe, investors will be watching out for any policy guidance from the Bank of England which is also meeting Thursday. No changes to the bank’s monetary policy are expected today.

On the earnings front, retailers Next and John Lewis Partnership will release interim results, and Kier will release full-year preliminary results.

Thu Sep 17 , 2020
The number of people working from home is expected to double following the coronavirus pandemic, new research suggests. A survey carried out by the Chartered Institute of Personnel and Development (CIPD) found that employers reckon 37% of staff will regularly avoid the journey into the office following COVID-19 – up […] 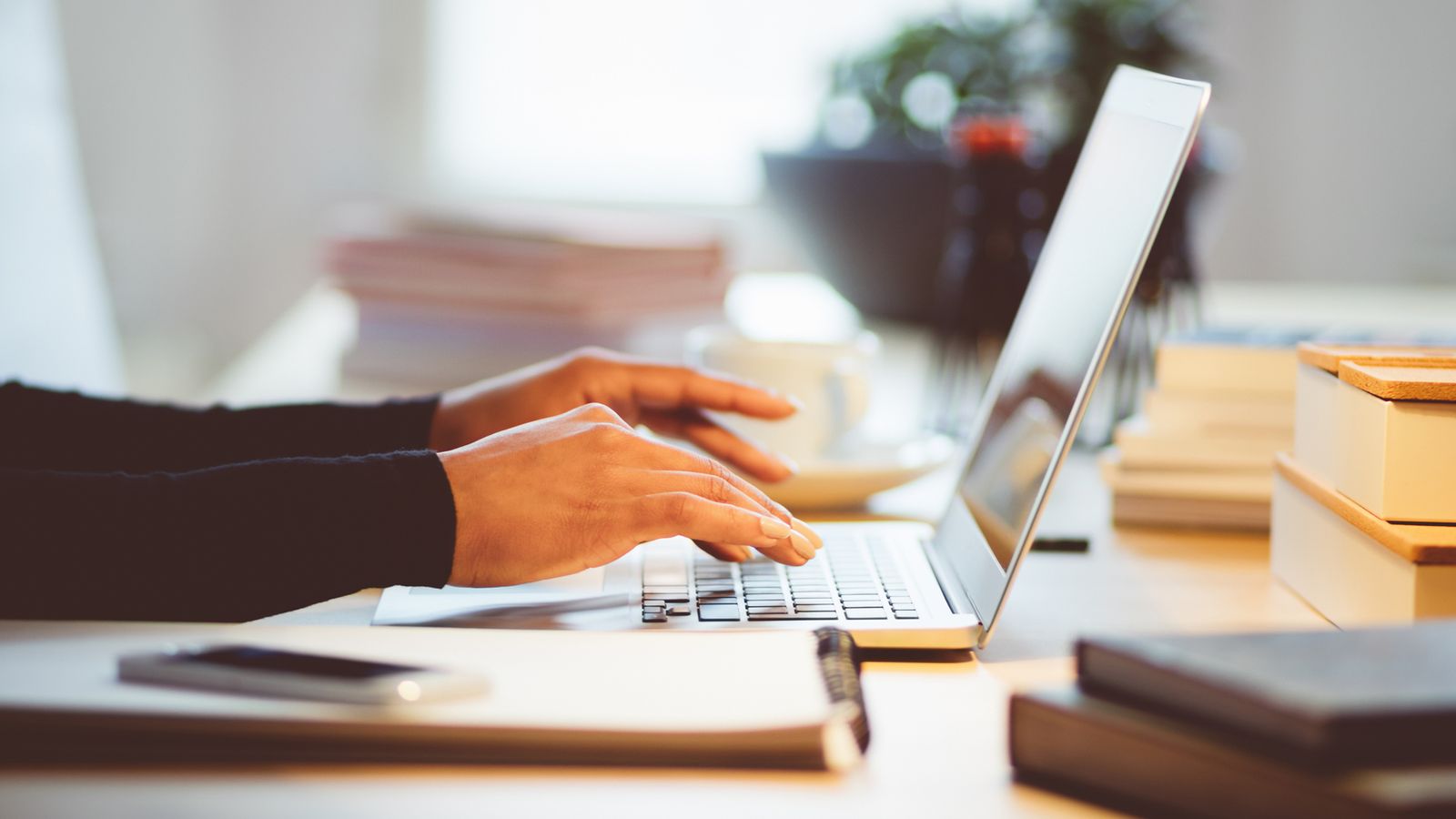