European markets are heading for a cautiously higher open Friday as investors monitor recent upticks in coronavirus cases in various countries. Britain’s FTSE 100 is seen around 11 points higher at 6,235, Germany’s DAX is expected to open around 35 points higher at 12,317 and France’s CAC 40 is expected […]

Investor focus will likely remain on a resurgence of coronavirus cases in some parts of the world, with four U.S. states reporting a spike in new cases and hospitalizations amid attempts to reopen their economies. Meanwhile, a Chinese Center for Disease Control expert said Thursday that a recent outbreak in Beijing is now under control.

In Europe, Germany’s Wirecard saw its shares plunge 60% on Thursday and will be in the spotlight again Friday, after auditor EY refused to sign off on its 2019 full-year accounts due to a missing $2.1 billion and the payment company said it may have fallen victim to “fraud of significant proportions.”

The Bank of England on Thursday added another £100 billion to its quantitative easing program in a bid to shore up the U.K. economy amid the fallout from the coronavirus crisis, taking the total value of its Asset Purchase Facility (APF) to £745 billion.

On the data front, Germany’s statistics office on Friday reported a 2.2% annual fall in inflation for May and a 0.4% decline from the previous month, slightly below expectations.

U.K. retail sales for May were down 13.1% year on year, outstripping expectations of a 17.1% in a Reuters poll of analysts. On a monthly basis, retail sales were up 12% as lockdown measures eased slightly, according to the Office for National Statistics.

Fri Jun 19 , 2020
The UK government’s debt exceeded the size of the UK economy in May for the first time in more than 50 years as borrowing surged to pay for coronavirus mitigation measures, official data published on Friday showed. In a set of public finance statistics that broke many records for the […] 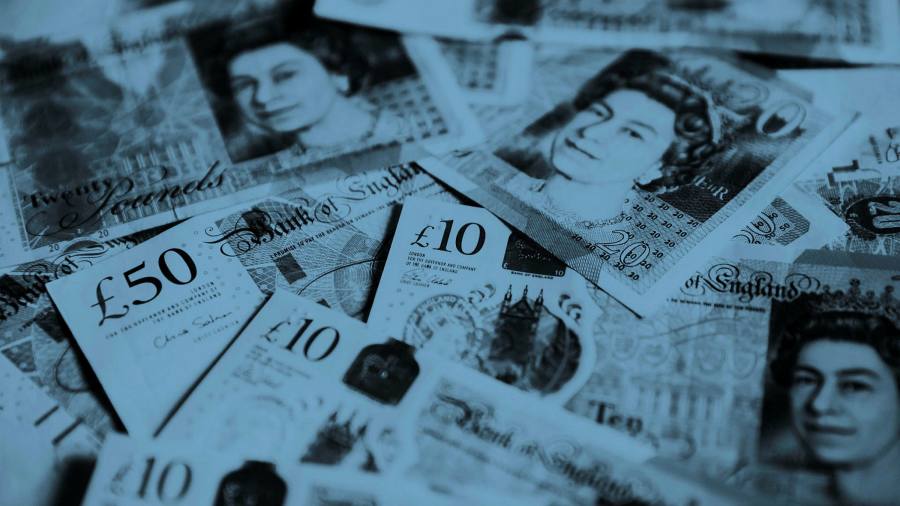