BRUSSELS (Reuters) – EU industry chief Thierry Breton on Wednesday told Apple Chief Executive Tim Cook to make sure that mobile apps to limit the spread of coronavirus work on its iPhones and other devices, amidst the company’s spat with France on its privacy safeguards.

Apple is also fighting a French government demand to change the privacy settings of its phones to make them compatible with France’s planned contact tracing app.

Paris wants the future app detectable via Bluetooth even when it is not active. Apple’s policy however prevents apps that transfer data over Bluetooth from running in the background.

It is “the responsibility of companies such as Apple to do their utmost to develop suitable technical solutions to make the national apps work. Coordination with EU member states’ health authorities is paramount,” Breton said in a statement.

The two did not talk about any specific case, an EU official said.

Breton said the two companies’ technology cooperation must comply with the bloc’s guidelines on the use of only anonymised data with the user’s consent and for a temporary period.

Nearly a dozen European Union countries have come up with their own apps, prompting the European Commission last week to come up with guidelines on data protection, privacy and technical for the contact tracing technology.

Wed Apr 22 , 2020
(Reuters) – Auto retail sales in the United States are beginning to recover from a massive slump in March due to the outbreak of the coronavirus and nationwide stay-at-home orders, according to analysts at research firm J.D. Power on Wednesday. FILE PHOTO: Automobiles are shown for sale at a car […] 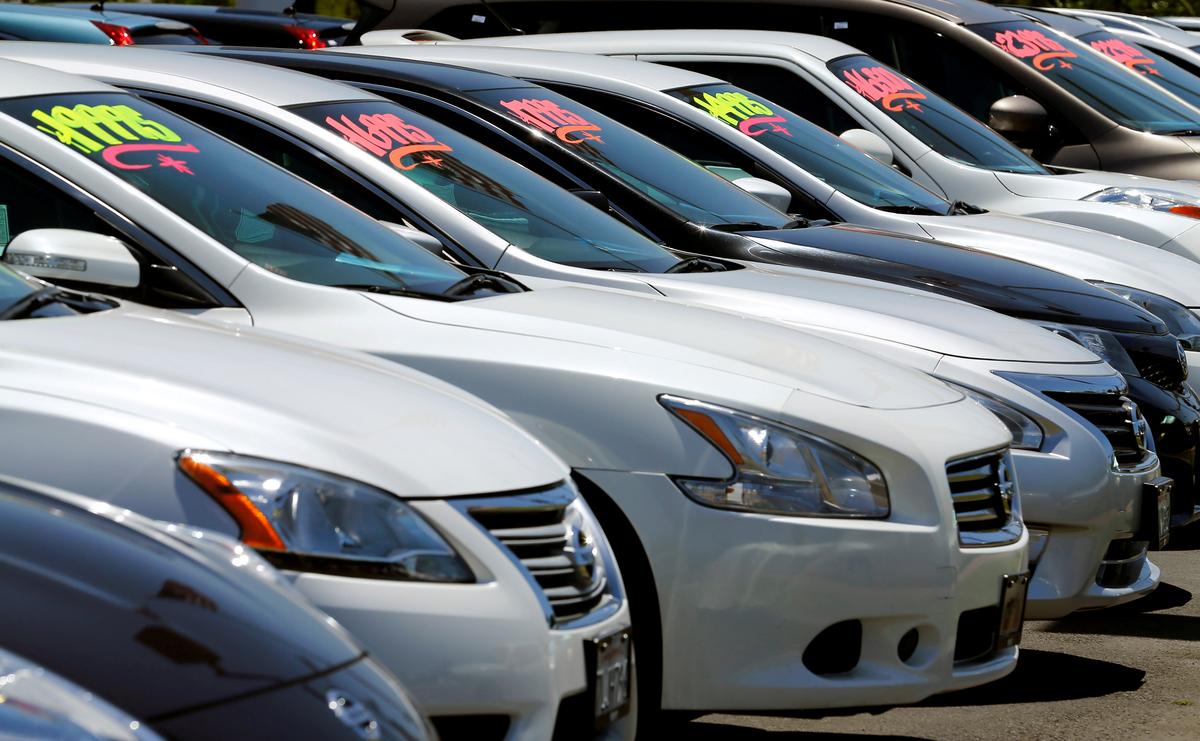