BRUSSELS (Reuters) – Germany’s extensive bailouts of coronavirus-hit companies can work as a locomotive for Europe, the EU’s competition chief said on Monday amid criticism from other, less wealthy EU countries about what they see as an unfair edge given to German firms.

To date, a whopping 52% of the 1.9 trillion euros in state aid approved by the European Commission has come from Germany, Europe’s largest and wealthiest economy, channelling liquidity to its companies. In contrast, France and Italy account for about 17% each of the total.

Competition Commissioner Margrethe Vestager, who loosened the bloc’s strict aid rules in March to allow governments to prop up their virus-battered economies, said German aid would have a ripple effect.

“I think it is important for us that Germany do what they do because to some degree that will work as a locomotive,” she told European Parliament lawmakers during an online hearing.

Vestager has to date given the green light to Germany’s 550 million euro state guarantee loan to carrier Condor and various other measures. “It is absolutely fine what they do because no one can over-compensate,” she said.

While bailouts are necessary in view of the widespread and deep impact of the COVID-19 pandemic, there are inevitable negative side-effects for some countries, said Alfonso Lamadrid, a partner at law firm Garrigues.

“Under the current temporary framework, all member states enjoy the same freedom to unleash their economic arsenal, but some may end up using bazookas, while others are stuck using slingshots,” he said.

“The sad thing of course is that since not everyone has the same fiscal space as Germany, well, we have to find ways, and I think one of the most important ways to deal with this asymmetry is to have a strong European recovery plan on the architecture of the MFF,” Vestager said, referring to the EU executive’s seven-year budget.

She said there were sufficient safeguards such as a ban on dividends, bonuses and share buybacks built into her proposal to allow governments to take a stake in bailed-out companies without distorting competition.

However, sources have told Reuters that some EU countries are lobbying for even more relaxation of the rules for this measure.

Oil up as countries ease lockdowns, but U.S.-China spat weighs

Mon May 4 , 2020
NEW YORK (Reuters) – Oil rose on Monday as more countries announced they would begin easing coronavirus lockdowns and crude supply cuts take hold, though a fresh spat between the United States and China over the origin of the virus limited the rise in prices. FILE PHOTO: The sun is […] 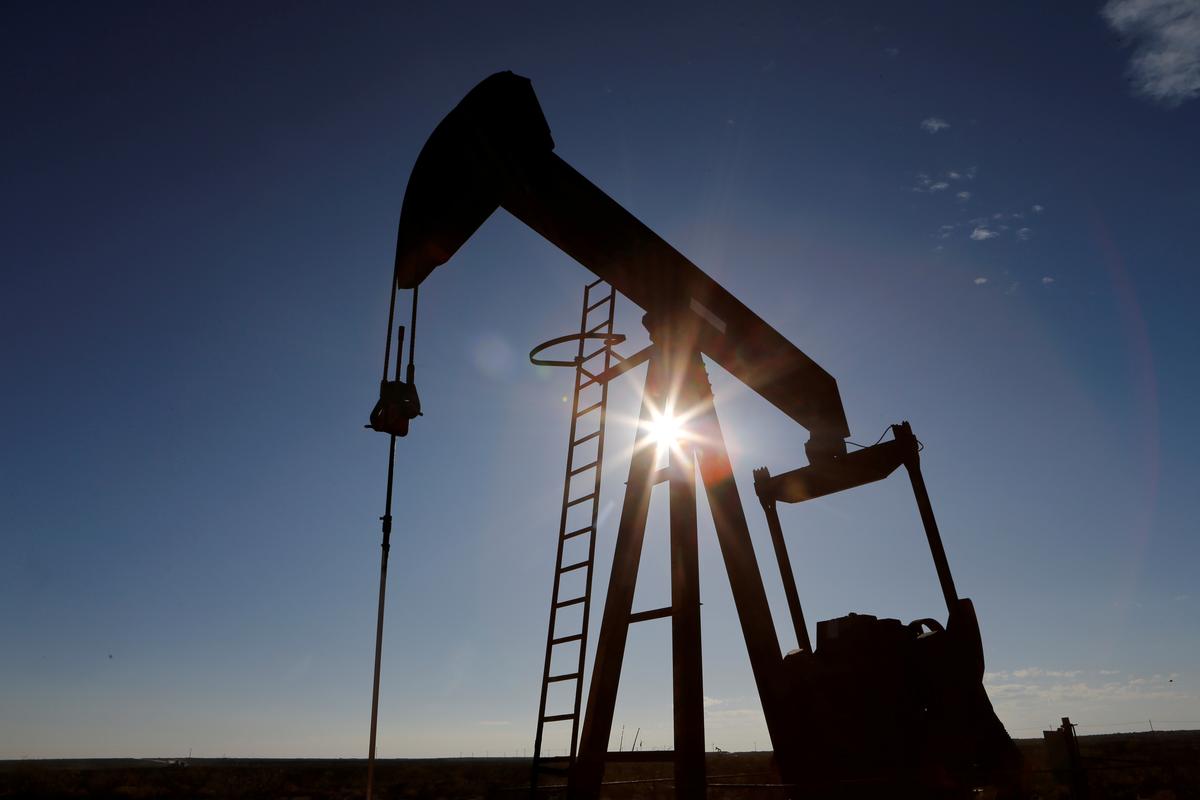