(Reuters) – Air Canada’s C$720 million ($517 million) purchase of tour operator Transat AT is fuelling jitters among some investors who would like to see the deal renegotiated with the aviation industry in turmoil due to COVID-19, two sources familiar with the matter told Reuters.

Air Canada secured Transat shareholders’ approval for the deal last year with a sweetened C$18.00 a share bid, to bolster its leisure business. On Friday, Transat shares were trading 44% below AC’s offer price.

Air Canada, like many of its global peers, has slashed flights, suspended financial forecasts and sought government aid as the industry deals with its worst slump.

“There is no way the deal should proceed as structured,” said Norman Levine, managing director of Portfolio Management Corporation, who does not own either of the two stocks.

“The whole world has changed in the airline/travel business and valuations from when the deal was announced to today bear no resemblance to each other,” he added.

The turmoil has also given Air Canada reasons to weigh its options.

“All options are on the table – the board is still deciding on what’s the best way forward,” one of the sources said.

The sources declined to be identified as the discussions are confidential.

Neither company would comment directly on possible investor jitters over the deal.

In an email, Air Canada said its priority is “looking after our employees and our customers as well as implementing cost saving steps to conserve cash during the crisis.”

Transat said “any major change regarding the transaction that we would be aware of would be communicated promptly to the market.”

But it is not clear whether Air Canada could walk away from the transaction even if it wanted to, as the deal’s material adverse effect (MAE) clause has exceptions including “natural disasters … outbreaks of disease,” according to the agreement.

Air Canada did not comment when specifically asked about the CFO’s remark.

“They haven’t defined what ‘disproportionate’ means, but if it’s a significant enough gap to be considered disproportionate then they would have an option to back out,” said Scotiabank analyst Konark Gupta.

The transaction still requires approval of Canada’s Transport minister, Marc Garneau, though the nation’s competition regulator has voiced concern. European Union antitrust regulators are scheduled to decide on an agreement by May 25.

Greg Taylor, a portfolio manager at Purpose Investments, who has a short position on Air Canada for a short-term trade, said the airline “went into this with one of the better balance sheets in the airline industry, so any way they can save cash and not pay it out would be a positive.”

“I just don’t think they need any more capacity more than anything else.”

Reporting by Anirban Sen in Bengaluru and Allison Lampert in Montreal; Additional reporting by Fergal Smith in Toronto and Foo Yun Chee in Brussels; Editing by Denny Thomas and Matthew Lewis

Fri May 1 , 2020
Inner London and deprived urban areas of England and Wales have suffered far higher death rates from coronavirus than more prosperous and rural locations, according to the Office for National Statistics. The huge geographical differences were revealed in the first detailed analysis of those killed by Covid-19, which showed the […] 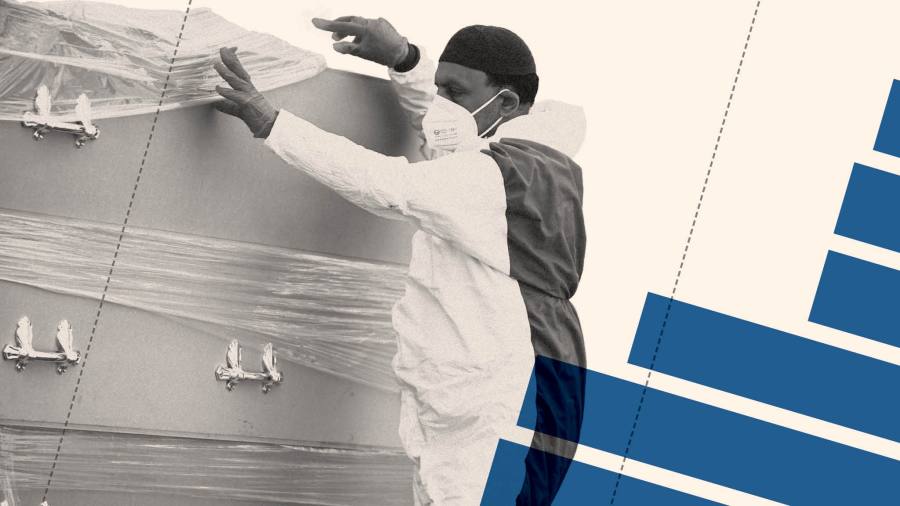