PARIS (Reuters) – Airbus (AIR.PA) has put six jets made for one of its largest customers up for sale after giving up on Malaysia’s AirAsia (AIRA.KL) taking delivery of them, sources familiar with the matter told Reuters.

The unusual move is a sign of the deepening crisis in the aviation industry caused by the coronavirus pandemic, which some analysts warn could lead to a fire-sale of unwanted planes.

Like other airlines looking to save cash amid lockdowns and travel bans that have crippled their business, AirAsia has said it doesn’t need any more aircraft this year.

Manufacturers usually insist an airline takes delivery of jets that have been built, while showing flexibility on delivery dates of planes yet to be produced, especially for top clients.

Although “pop-up” sales of unwanted aircraft are not new, they rarely involve high-profile customers and typically include the manufacturer keeping the deposit, the sources said. Airbus declined to comment on whether it had done so this time.

“It is a harsh step to take,” said one source, speaking on condition of anonymity due to the sensitivity of the matter.

An Airbus spokesman said: “We do not disclose or comment on delivery schedules for any customers”.

Airbus has invited bids for four A320neo and two A321neo jets built for AirAsia, according to the sources and a confidential document seen by Reuters.

Buyers can fetch the jets from France or Germany in June, complete with optional onboard equipment ordered by AirAsia.

AirAsia co-founder Tony Fernandes said this month the group had no revenue and 96% of its fleet was grounded. He added that “AirAsia is strong and remains firmly focused on the future”.

A senior Malaysian minister told Reuters on Friday that merging AirAsia with loss-making state Malaysia Airlines was one of the options to “save” them.

Airbus said this month it faced many calls from airlines to defer aircraft deliveries, but had not received cancellations directly as a result of the coronavirus epidemic.

A sale would protect Airbus’s investment in parts, but comes with greater than usual risk during the industry crisis.

With most airlines struggling financially and reluctant to take deliveries, the move could lead to pressure from other customers to find new homes for aircraft they no longer want, triggering a broader sale of undelivered jets, the sources said.

Airbus has said it has 60 aircraft already built that it is unable to deliver, partly for logistical reasons.

Secondly, Airbus faces a risk that any cut-price deals will set a precedent for future jet sales.

“It’s a small community and the result of these tenders often gets out,” said a second source familiar with the auction.

Others said Airbus had little choice but to recoup as much as possible from the jets, worth $111-$130 million each at most recent list prices but less than half after typical discounts.

Buyers are currently scarce, but some are ready for bargains. Ryanair (RYA.I), a mainly Boeing customer with an Airbus fleet through acquisition, told Reuters last week that now could be a good time to buy jets.

Boeing (BA.N), meanwhile, faced the latest in a spate of cancellations of its grounded 737 MAX, as China Development Bank said it had agreed with Boeing to cancel 29 jets. 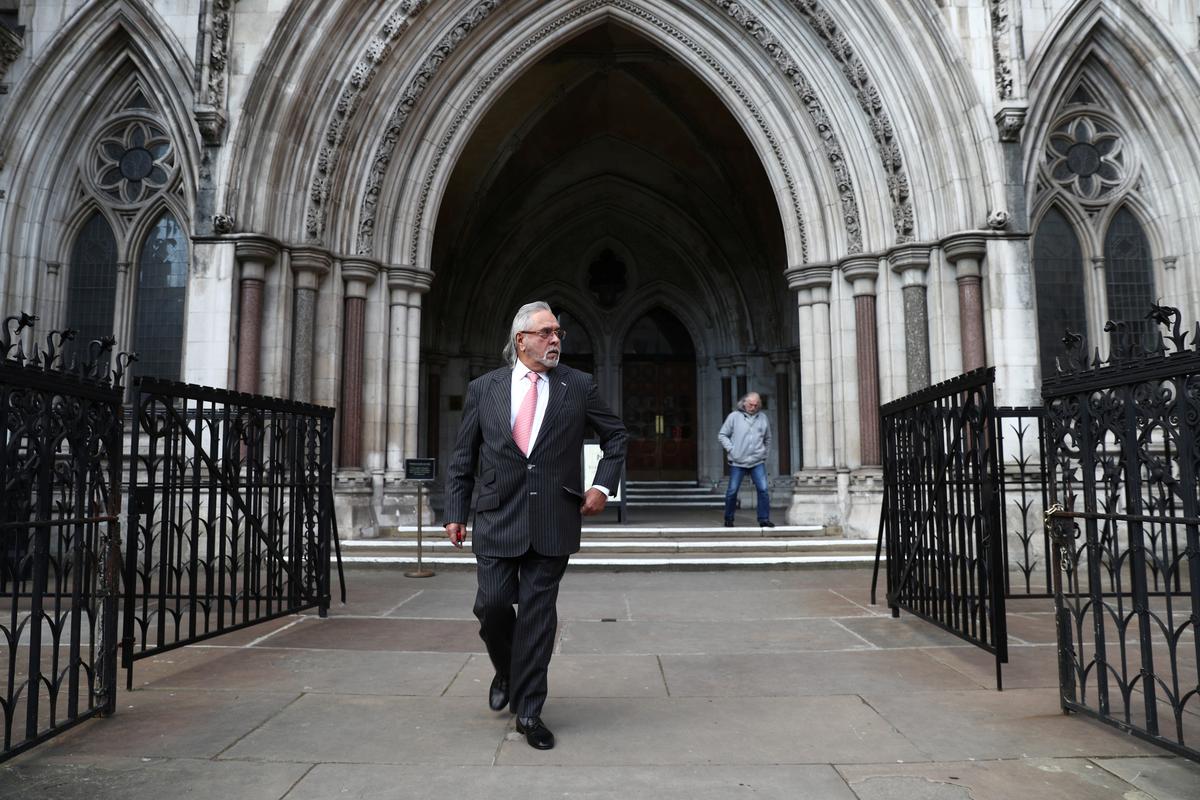