PARIS (Reuters) – Planemaker Airbus (AIR.PA) has told senior staff the company must be “resized” in plans to be set out around end-June and is ready to cut jet production again to tackle any second wave of the coronavirus crisis, people briefed on the matter said. FILE PHOTO: The logo […]

PARIS (Reuters) – Planemaker Airbus (AIR.PA) has told senior staff the company must be “resized” in plans to be set out around end-June and is ready to cut jet production again to tackle any second wave of the coronavirus crisis, people briefed on the matter said.

Chief Executive Guillaume Faury told Airbus bosses to “face reality” in a briefing on Thursday on the crisis, which has idled an estimated 14,000 jetliners or two thirds of the global fleet and left manufacturers and airlines battling to save cash.

Faury once again warned that Airbus may not survive without change and insisted that “radical,” “proactive” and urgent steps were needed, according to people briefed on the presentation.

An Airbus spokesman said no decisions had been made. “Any further measures will be discussed first with our social partners, which means it is too early to speculate on any figures,” he added.

The warning by the head of one of Europe’s largest industrial employers, with major factories in four nations, comes amid speculation of thousands of restructuring job losses.

Faury made reference in his presentation for the first time to a possible “restructuring plan” but told bosses a figure of 10,000 job cuts reported by a British newspaper was speculation.

Airbus plans to overhaul its structure to become simpler and more profitable, using “all necessary” social tools, Faury said, according to the people briefed after a weekly management call.

On Wednesday, industry sources said Airbus was exploring restructuring with potentially deep job cuts after furloughing thousands of staff, but no decision was imminent.

Unions are steeling themselves for heavy cuts in production and administration posts after Airbus slashed jet production.

A resurgence of the virus could trigger new output cuts, on top of a one-third cut in narrow-body jets and cuts of up to 42% in wide-body models, people briefed on the presentation said.

However, Airbus appears confident current plans will hold if a fragile recovery from lockdowns and travel bans continues.

The company has been producing only a trickle of aircraft due to lockdowns and difficulties in bringing in airline crews to take delivery. Now, it faces a complex industrial task of increasing output sharply solely to reach its recently lowered targets.

Analysts have said Airbus and Boeing (BA.N) may both have to reconsider their latest output goals due to the depth of the crisis, though no decisions are expected before the summer.

Faury’s message aimed to position Airbus for long-term growth based on a greener but smaller-than-anticipated fleet of jetliners, while acknowledging this would mean short-term pain.

In a letter to staff last month he warned the survival of Airbus was in question.

Observers say Airbus has been trying to square conflicting messages during the crisis, reassuring investors that it has moved to protect liquidity while paving the way internally for painful cuts and negotiating government loans for suppliers.

Faury is “starting to send messages to the staff and to the politicians,” a person familiar with the company said.

Thu May 14 , 2020
STOCKHOLM (Reuters) – IKEA’s shopping malls business, one of the world’s biggest, is looking to enter the United States in the next couple of years and is in talks to snap up central properties in major cities, its boss told Reuters. FILE PHOTO: Shoppers carry bags of purchased merchandise at […] 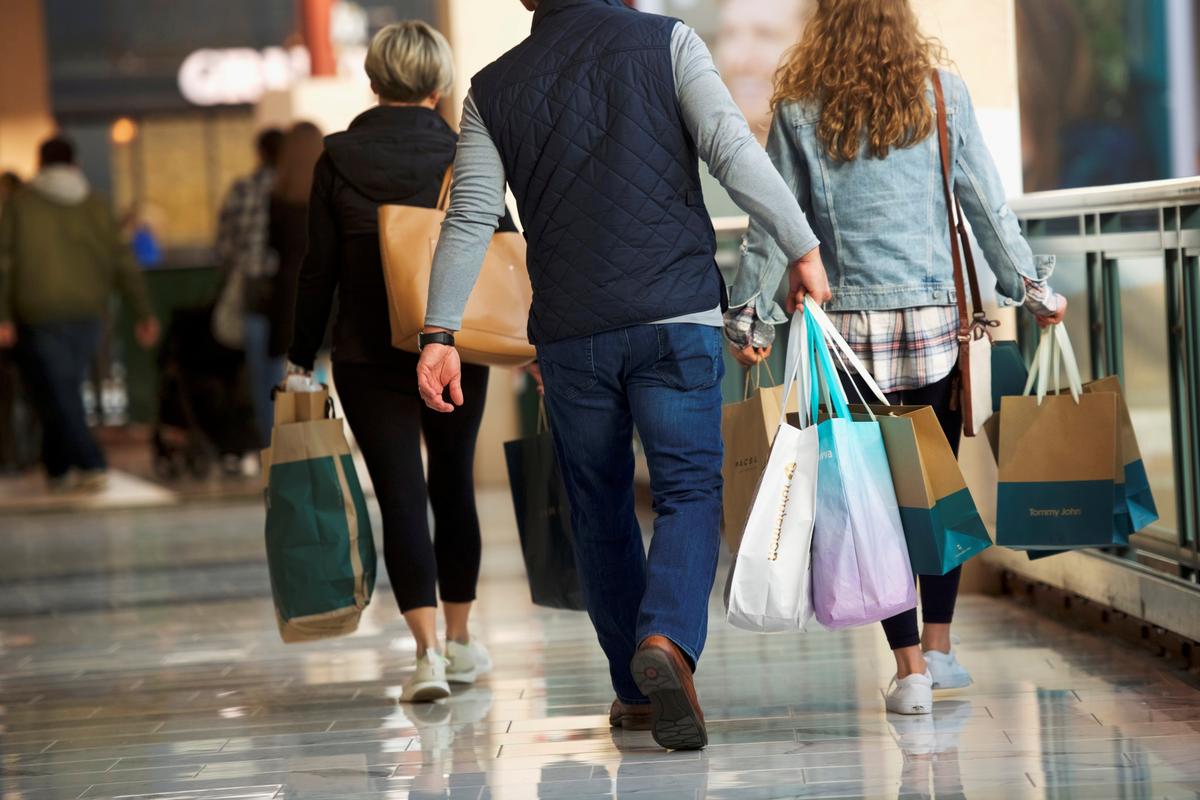