The airline is looking to cut costs, streamline marketing and consolidate pilot contracts around Cathay Pacific and low-cost arm HK Express, the sources said on condition of anonymity.

But the Civil Aviation Administration of China (CAAC) would view such a move as an expansion and could block Cathay from keeping access to 20 mainland routes flown only by Dragon.

The Cathay Pacific brand flies only to Beijing and Shanghai, while Dragon destinations include smaller cities like Fuzhou and Nanjing.

China’s aviation regulator stepped up inspections of Cathay planes last fall after warning the airline that staff participating in anti-government protests in Hong Kong would no longer be allowed to fly to mainland destinations or even in Chinese airspace.

During that period, Cathay’s chief executive resigned and the brand received enough demerit points for minor infractions under the strict CAAC system that the regulator can deny an application to add mainland destinations and aircraft, including Dragon’s, three sources said.

The six demerits received, according to two of the sources, mean it could take a year from the date of the most recent one, near the end of last year, to be allowed to expand, CAAC demerit rules posted online say.

Cathay, which is doing a strategic review amid the collapse in demand related to the coronavirus, declined to comment on its plans for Dragon, its demerit points and its talks with the CAAC.

“Given the very dynamic situation we are currently in, we are not taking anything off the table and we can’t rule out anything to ensure our airline business will come out from the crisis stronger and more competitive,” the company said in a statement.

The CAAC did not respond to a request for comment.

The regulatory pushback has contributed to weeks of delays in Cathay’s plans to meet with its pilot’s union to discuss structural changes it first flagged to them in a letter on April 22, the sources said.

A meeting has been tentatively set for June 10, one of the sources said. The union declined to comment.

The airline is considering moves such as moving veteran pilots to cheaper contracts as it looks to cut costs, the sources said.

The removal of the Dragon brand would mean some of those pilots move to Cathay Pacific and others to HK Express, the sources said, with early retirement offers and layoffs also possible.

Cathay has already said it will shift 16 new A321neos for Dragon to HK Express, which operates only narrowbodies and has only one destination on the mainland, Ningbo.

We need health and safety at work now more than ever

Tue May 26 , 2020
Covid-19 has upended our notion of what a dangerous job looks like. Builders, miners and quarry workers always lived with a certain amount of risk. But in the coronavirus economy, care homes are the new coal mines. Other ordinary jobs are suddenly perilous too. Chefs, security guards, taxi drivers and […] 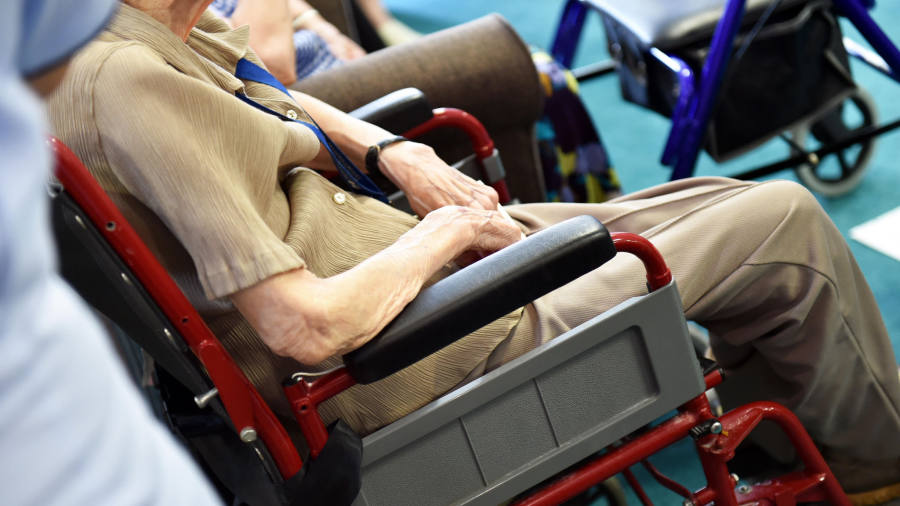