SINGAPORE (Reuters) – The founder and director of top Singapore oil-trading company Hin Leong Trading Pte Ltd (HLT) directed the firm not to disclose hundreds of millions of dollars in losses over several years, he said in a court filing reviewed by Reuters. The affidavit signed by Lim Oon Kuin, […]

SINGAPORE (Reuters) – The founder and director of top Singapore oil-trading company Hin Leong Trading Pte Ltd (HLT) directed the firm not to disclose hundreds of millions of dollars in losses over several years, he said in a court filing reviewed by Reuters.

The affidavit signed by Lim Oon Kuin, a Chinese immigrant in his 70s widely known as O.K. Lim, is part of a Friday filing to the Singapore High Court by HLT and subsidiary Ocean Tankers (Pte) Ltd, seeking a six-month moratorium on debts of $3.85 billion to 23 banks.

The filing cites a collapse in the oil price and the coronavirus pandemic, which has hammered oil demand and pushed up costs for HLT, one of Asia’s largest oil traders.

Despite reporting net profit of $78.2 million for the business year ended in October, “HLT has not been making profits in the last few years,” Lim said in the filing, which has not been made public.

The company “suffered about US$800 million in futures losses over the years but these were not reflected in the financial statements,” he said. “In this regard, I had given instructions to the finance department to prepare the accounts without showing the losses and told them that I would be responsible if anything went wrong.”

Reuters was the first to disclose the existence of Lim’s affidavit spelling out the losses and specific including his acknowledgement of personal responsibility for not reporting the losses. Bloomberg cited the $800 million in losses in a report late Sunday.

Lim, reached by phone, declined comment to Reuters, as did his lawyer Patrick Ang, managing partner at Rajah & Tann Singapore LLP, who was reached by e-mail.

The 23 banks named in the filing declined or did not respond to emailed requests in the past several days for comment.

The affidavit, which said Lim was resigning immediately as director of the family-held company he founded half a century ago from a single delivery truck, did not specify over how many years the losses were incurred or why he was blaming HLT’s difficulties on problems that arose largely in the past few months.

Under Singapore law, Friday’s filing automatically protects HLT from legal action by creditors for 30 days while the court decides whether to grant the six-month debt-repayment extension.

Lim said in the filing that HLT had held a video conference on Tuesday with creditors and advisers “to inform bank lenders of HLT’s financial position,” which it said included liabilities of $4.05 billion against assets of $714 million as of April 9.

A drop of two-thirds in the oil price in the first three months of this year, a tightening of bank credit lines and margin calls at HLT caused a “severe depletion” of the company’s cash reserves, Lim said in the filing.

HLT recorded payments to meet the margin calls as accounts receivable, the company sold “a substantial part of inventory” being financed by banks to raise cash and it did not sufficiently hedge its exposure to a fall in oil prices, Lim said.

HLT may file more affidavits with further information, including a list of 20 largest unsecured and unrelated creditors, Lim said.

HLT could also potentially owe Oil Tankers $2.67 billion for cargoes that the shipping company is unable to deliver as HLT’s lenders have already sold the oil, Lim said.

Sun Apr 19 , 2020
The government has drafted in advisers to help decide the terms of a state bailout for Loganair, the regional airline, as the aviation industry reels from the coronavirus pandemic. Sky News understands that the Department for Transport (DfT) has retained PricewaterhouseCoopers (PwC) to assist it in negotiations with the regional […] 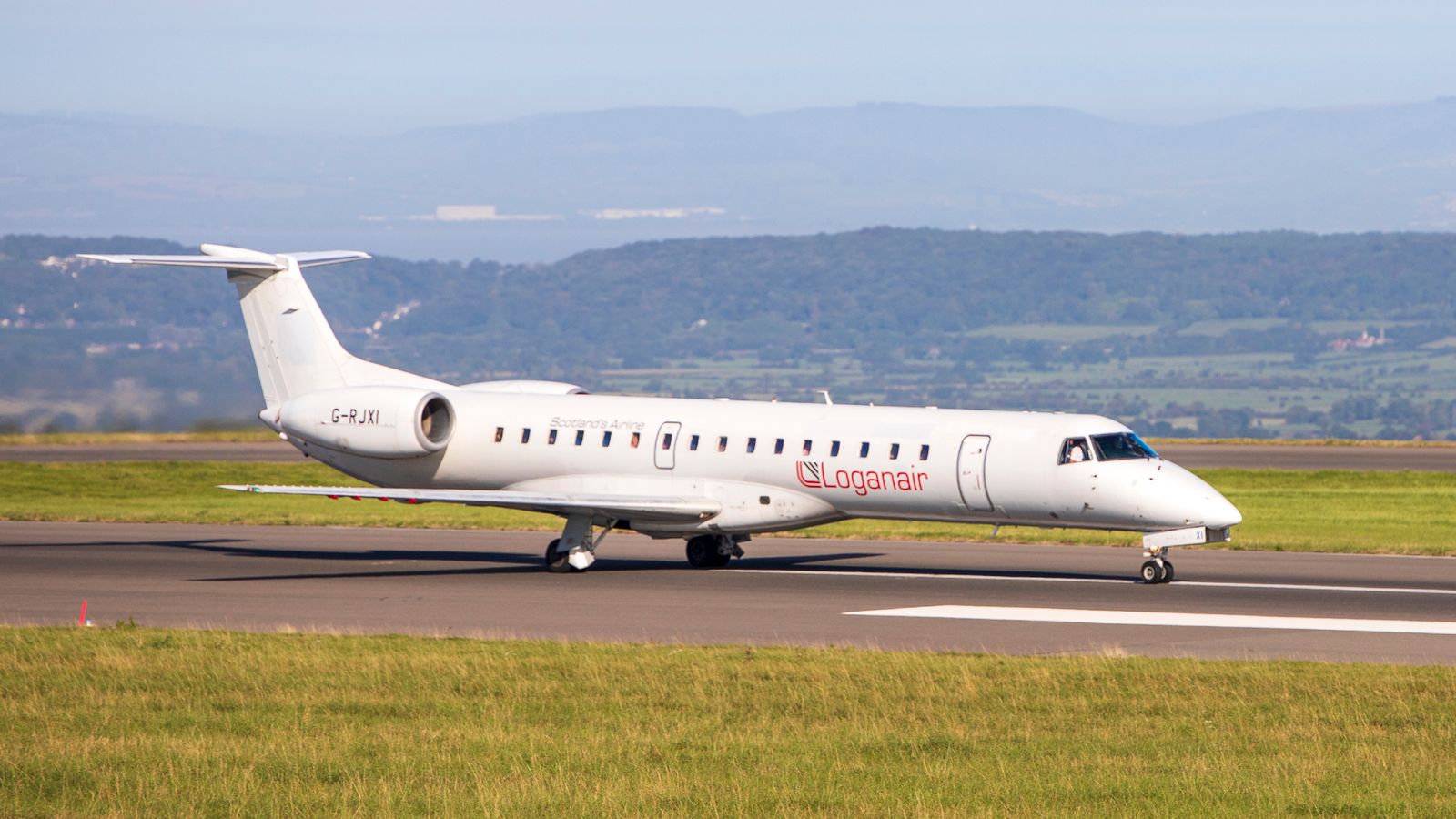