LONDON (Reuters) – Chinese-backed Imagination Technologies is at least three years away from a flotation because the chip designer’s finances are so poor, but an eventual listing in Shanghai is a top option, a source with knowledge of the plans told Reuters.

FILE PHOTO: The headquarters of technology company Imagination Technologies is seen on the outskirts of London, Britain, June 22, 2017. REUTERS/Hannah McKay

Imagination Technologies became the focus of a geopolitical tussle this month after the Chinese-backed owner tried to install four people onto the board of the company, based in a village in rural England.

The British government intervened and some lawmakers said they were worried the chip designer’s intellectual property, which underpins graphics processing in a third of smartphones including the iPhone, would ultimately leave the country.

A source with detailed knowledge of the owner’s intentions, said the attempt to install new directors – suspended after a board meeting was cancelled this month at London’s request – was aimed at improving Imagination’s poor finances in preparation for a long-term goal of relisting the firm in China.

“The idea was around fundamentally the company’s financial performance and how to improve it and secondly the consideration of exit options going forward,” said the source, who spoke on condition of anonymity due to the sensitivity of the situation.

“There wasn’t enough ability to get the company focused on the right financial metrics,” said the source.

The company swung into an adjusted operating loss of $23 million in 2019 from an operating profit the year before, according to a different source.

Imagination Technologies declined to comment. Ron Black, the former CEO who left shortly after the attempt the overhaul the board, did not respond to requests for comment.

Canyon Bridge, backed by state-owned China Reform, bought Imagination in 2017 for 550 million pounds ($686 million) after its biggest customer, Apple, said it would develop more of its own graphics technology, sending the British company’s shares down 70%.

Canyon Bridge wanted to either list or sell Imagination in the usual private-equity time frame of five to seven years, the source said.

Still, Canyon Bridge invested an additional $50 million in the company.

The Financial Times reported on Thursday that Canyon Bridge wanted an initial public offering (IPO) for Imagination over the next few years, possibly in London, New York or Hong Kong.

The source told Reuters, however, that Shanghai was the favoured location for a listing, largely because China was likely to be the world’s pre-eminent power in semiconductors this century and so would likely provide the best valuation.

Star Market was set up last year in Shanghai as a Chinese rival to the tech-focused U.S. Nasdaq.

A Shanghai listing would require Imagination to change its domicile to China, although the source said the headquarters and the technology base of the company would remain in Britain.

“The number one focus is not the redomicile but the business,” the source said. “If the only thing you are growing is your losses that’s a problem regardless of which exchange you list on.”

Imagination and Canyon Bridge had a telephone meeting with Britain’s Culture Minister Oliver Dowden earlier this month, during which the company and its owner said they had discussed their ongoing commitment to remain a UK-headquartered business.

Britain has been the number one destination for Chinese foreign investment in Europe over the last two decades, attracting total inward investment worth 50.3 billion euros in 2000-2019, Germany’s Mercator Institute for China Studies said this month.

Some Western policymakers, however, have become increasingly concerned that China’s state-backed companies are gaining too much access to key technologies and sensitive infrastructure while Beijing still shields its own economy.

Tue Apr 28 , 2020
UK government support schemes will offset just a quarter of the economic damage suffered by households and businesses as a result of the coronavirus lockdown, according to the National Institute for Economic and Social Research. The think-tank’s forecasts, published on Tuesday, point to a fall in UK gross domestic product […] 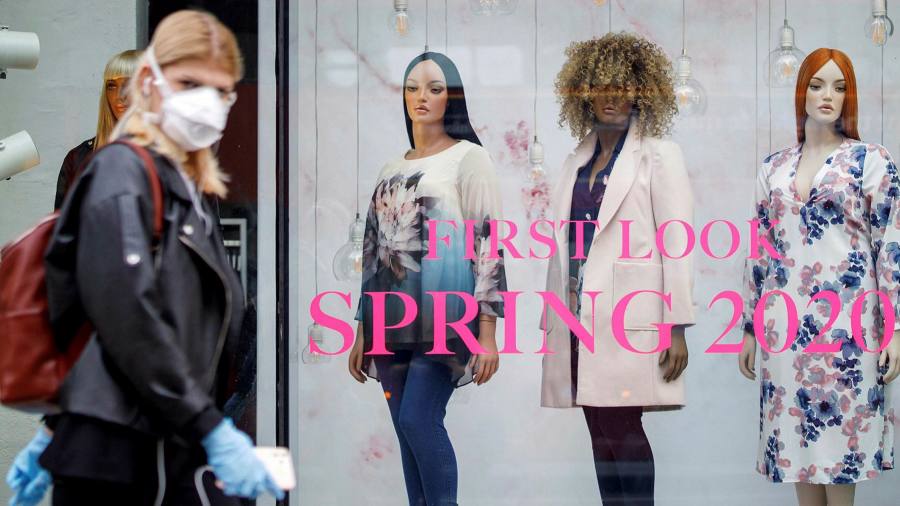