ROME (Reuters) – Italy’s budget deficit will be near 10% of gross domestic product this year, a senior government official told Reuters, as Rome increases borrowing to try to soften the impact of the new coronavirus and the economy plunges into a deep recession.

General view of empty Saint Mark’s Square as the spread of the coronavirus disease (COVID-19) continues, ahead of Earth Day in Venice, Italy, April 16, 2020. REUTERS/Manuel Silvestri

The government began the year with a target of a 2.2% deficit this year after the 1.6% reported in 2019, which was the lowest in 12 years. But those plans have been upended by the virus outbreak.

The last time Italy registered a double-digit deficit was in the early 1990s.

The epidemic, which first came to light in Italy on Feb. 21, triggered a government lockdown which has brought the economy to its knees and led to a series of government stimulus packages involving higher spending to support families and firms.

Italy has now registered more than 22,000 deaths from the COVID-19 disease, and the number of new cases accelerated sharply on Thursday to 3,786.

The International Monetary Fund forecast this week that the euro zone’s third-largest economy would contract by 9.1% this year, the steepest drop in GDP of any large European economy.

A 25 billion euro ($27 billion) stimulus package in March increased financing for Italy’s health service and boosted funds to supplement the income of the self-employed and workers temporarily laid off.

Since then new measures have been adopted to provide help for the poorest and to offer state guarantees on bank loans to try to ensure continued liquidity to companies.

The government has said it will roll out additional steps later this month, including a compensation scheme to give between 1,500 and 14,000 euros to small and very small companies whose turnover has been hit by the lockdown.

“The deficit is already heading close to 8% of GDP, and the new stimulus package will increase it at least another two percentage points,” said the source, asking not to be named because of the sensitivity of the matter.

The Economy Ministry declined to comment on this story.

Last month Italy’s business lobby Confindustria forecast the country’s deficit would climb to 5% of GDP, taking into account only the first stimulus package.

Italy sits on one of the world’s biggest public debts, with gross refinancing needs of more than 400 billion euros a year.

The government will seek authorisation next week from parliament to increase the deficit. It will formally update its public finance and growth targets later this month, in its usual annual forecasting document issued by the Economy Ministry. 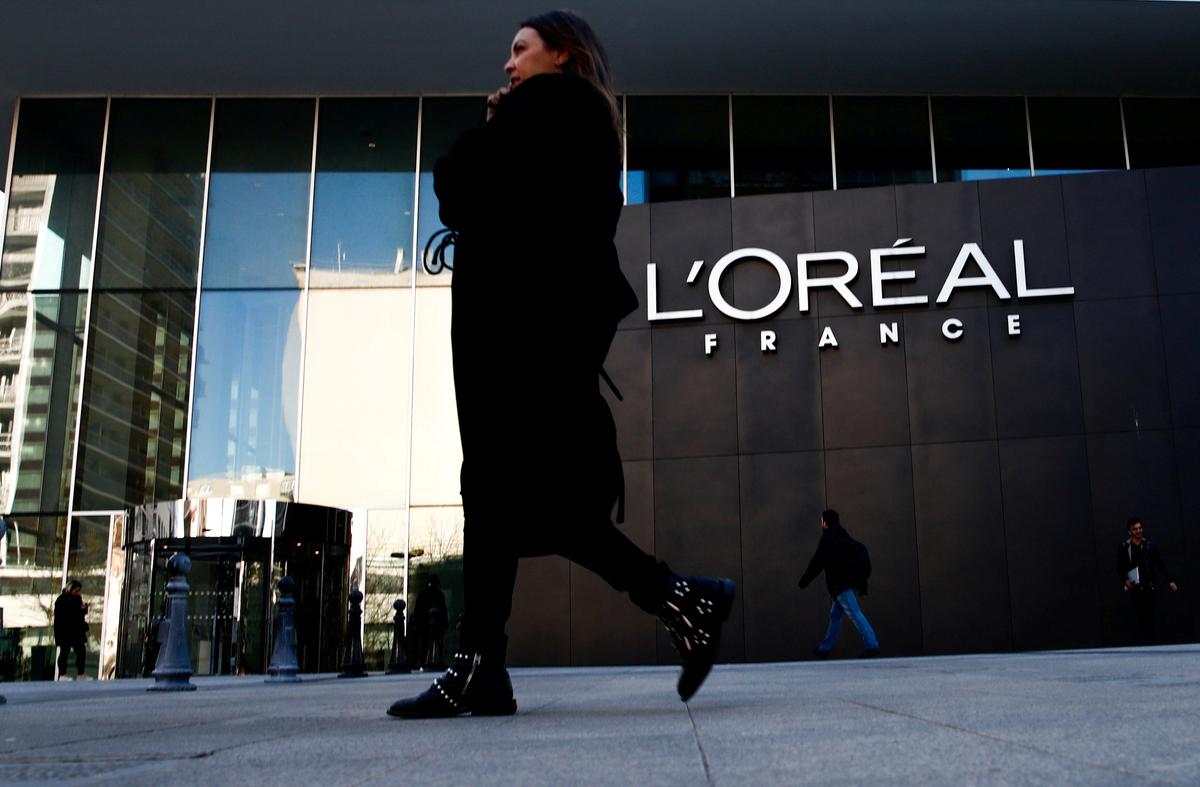