FRANKFURT/DUESSELDORF/BERLIN (Reuters) – Thyssenkrupp (TKAG.DE) is exploring several strategic options for its warship unit, ranging from combining it with Italy’s Fincantieri (FCT.MI) to creating a national champion with German peers, a person familiar with the matter said.

The talks are aimed at creating economies of scale for the division, Thyssenkrupp Marine Systems (TKMS), which builds submarines and surface ships and operates in a highly fragmented sector driven by political decisions, the source said.

As part of the deliberations, the steel-to-car parts conglomerate is in talks with shipbuilder Fincantieri about a 50-50 joint venture to create a European champion with combined sales of 3.4 billion euros ($3.7 billion), the person said.

Under that scenario Fincantieri, which also builds cruise ships and is majority-owned by the Italian government, would bring in its defense activities, which the source said accounted for 1.6 billion euros of sales last year.

Fincantieri declined to comment on concrete talks. A spokesman added: “The consolidation of the European defense industry remains desirable and the long-standing cooperation with Germany’s naval industry to build submarines represents a concrete opportunity to talk about future scenarios of consolidation”.

Thyssenkrupp is also in early discussions to merge TKMS with smaller German rivals Luerssen and German Naval Yards (GNYK) to create a national powerhouse in a bid to keep critical defense technology in the country and safeguard jobs, the source said.

One option under discussion includes Luerssen buying a stake of just over 50% in GNYK in a first step, with Thyssenkrupp possibly becoming involved at a later stage, two people familiar with the matter said.

“That’s one scenario under discussion,” one of the people said.

GNYK declined to comment. A spokesman for Luerssen reiterated earlier comments that consolidation made sense and was a requirement to strengthen international competitiveness.

Thyssenkrupp might also decide to keep the division, which generated 1.8 billion euros of sales and 1 million of adjusted operating profit in the last fiscal year, and develop it further on its own, the source said.

Thyssenkrupp late last year said it plans to invest 250 million euros at TKMS by 2023, encouraged by good order intake and adding it will hire 500 new employees by the end of this year.

Euronext sees no pause in hunt for takeover targets during pandemic

Wed May 13 , 2020
LONDON (Reuters) – Pan-European exchange Euronext (ENX.PA) said on Wednesday it has room to spend over 500 million euros (442.1 million pounds) on acquisitions without having to raise equity, and saw “no pause” in the hunt for targets. FILE PHOTO: The logo of stock market operator Euronext is seen on […] 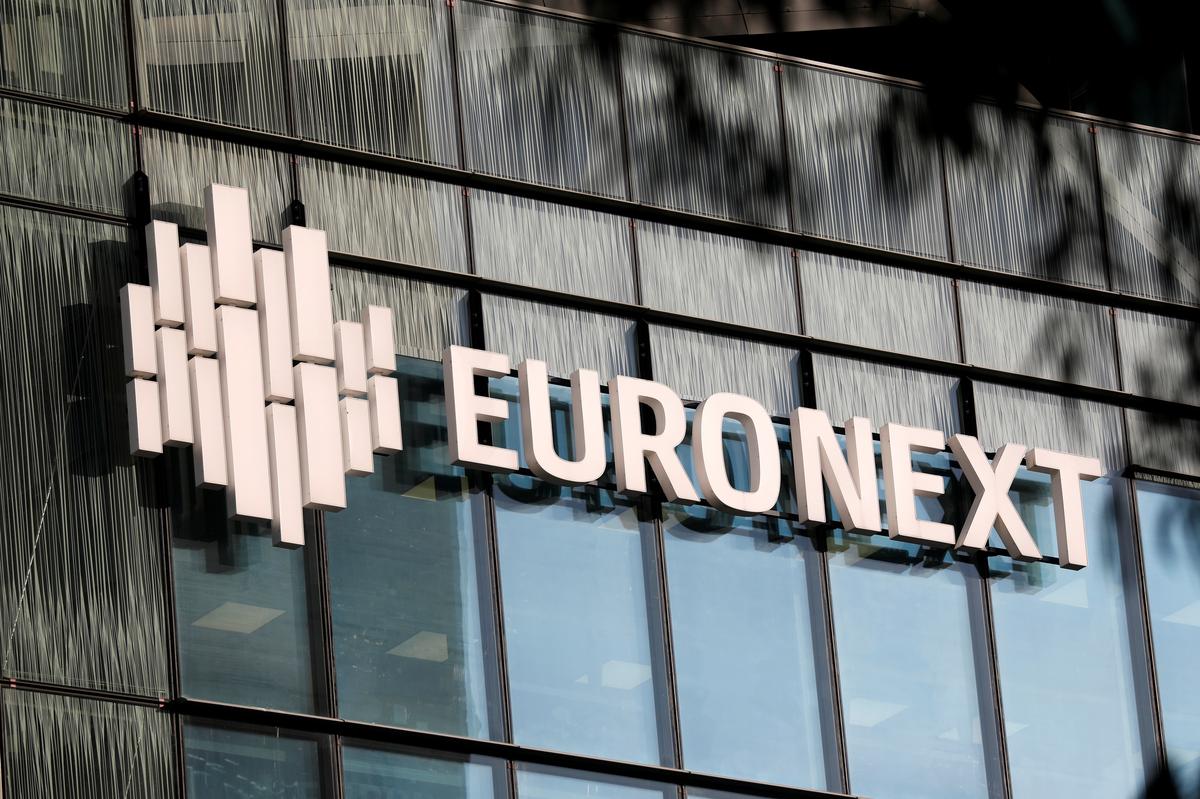