(Reuters) – An extreme situation has developed in the U.S. crude oil futures markets, as the current front-month May contract expiring on Tuesday has dropped by a whopping 40%, opening up the widest gap ever between it and the next contract, nearly $11 a barrel.

FILE PHOTO: A maze of crude oil pipes and valves is pictured during a tour by the Department of Energy at the Strategic Petroleum Reserve in Freeport, Texas, U.S. June 9, 2016. REUTERS/Richard Carson

That gigantic spread CLc1-CLc2 is the result of the shocking fall in demand due to the coronavirus pandemic and glut of global crude supply hitting the markets all at once. While oil-producing nations have inked a deal to cut output, those cuts will not come quickly enough to avoid a massive clog in the next couple of weeks.

As a result, futures traders, who would normally be able to shift from the expiring contract to the next, are finding very few buyers for the expiring May contract, who would actually take delivery of barrels now.

When a futures contract expires, traders must decide whether to take delivery or roll their positions into an upcoming contract. Usually this process is relatively uncomplicated, but the May contract’s decline reflects worries that too much supply could hit the markets, with shipments out of OPEC nations like Saudi Arabia booked in March set to cause a glut.

“The real problem is the cavalry (OPEC-plus cuts) won’t arrive in time to save this oil market. This may prove to be one of the worst deliveries in history. Nobody wants or is in need of oil right now,” said Phil Flynn, senior market analyst at Price Futures Group in Chicago.

The world’s major oil producers agreed to cut production by 9.7 million bpd in an attempt to get world supply under control as demand slumps, but those cuts do not begin until May. Saudi Arabia is ramping up deliveries of oil, including big shipments to the United States.

Meanwhile, available storage space is dropping fast at the Cushing, Oklahoma hub, where physical delivery of U.S. oil barrels bought in the futures market takes place. Four weeks ago, the storage hub was half full – now it is at 69% full, according to U.S. Energy Department data.

The price fall in WTI “is certainly epic in scale, which is largely a case of jitters ahead of the WTI May 2020 futures contract expiring tomorrow and storage fears finally materializing,” said Louise Dickson, Rystad Energy oil market analyst.

U.S. exchange-traded funds are also playing a role in the action, analysts said. The U.S. Oil Fund LP (USO.N), the largest crude oil ETF, said on Thursday that it would start moving some of its assets into later-dated contracts earlier in the life of the monthly contract.

Mon Apr 20 , 2020
The British-based chip designer at the centre of a political row over the intentions of its Chinese backers is to appoint independent board members as a safeguard against a future redomiciling of the company. Sky News understands that Imagination Technologies has asked headhunters to identify a number of new directors […] 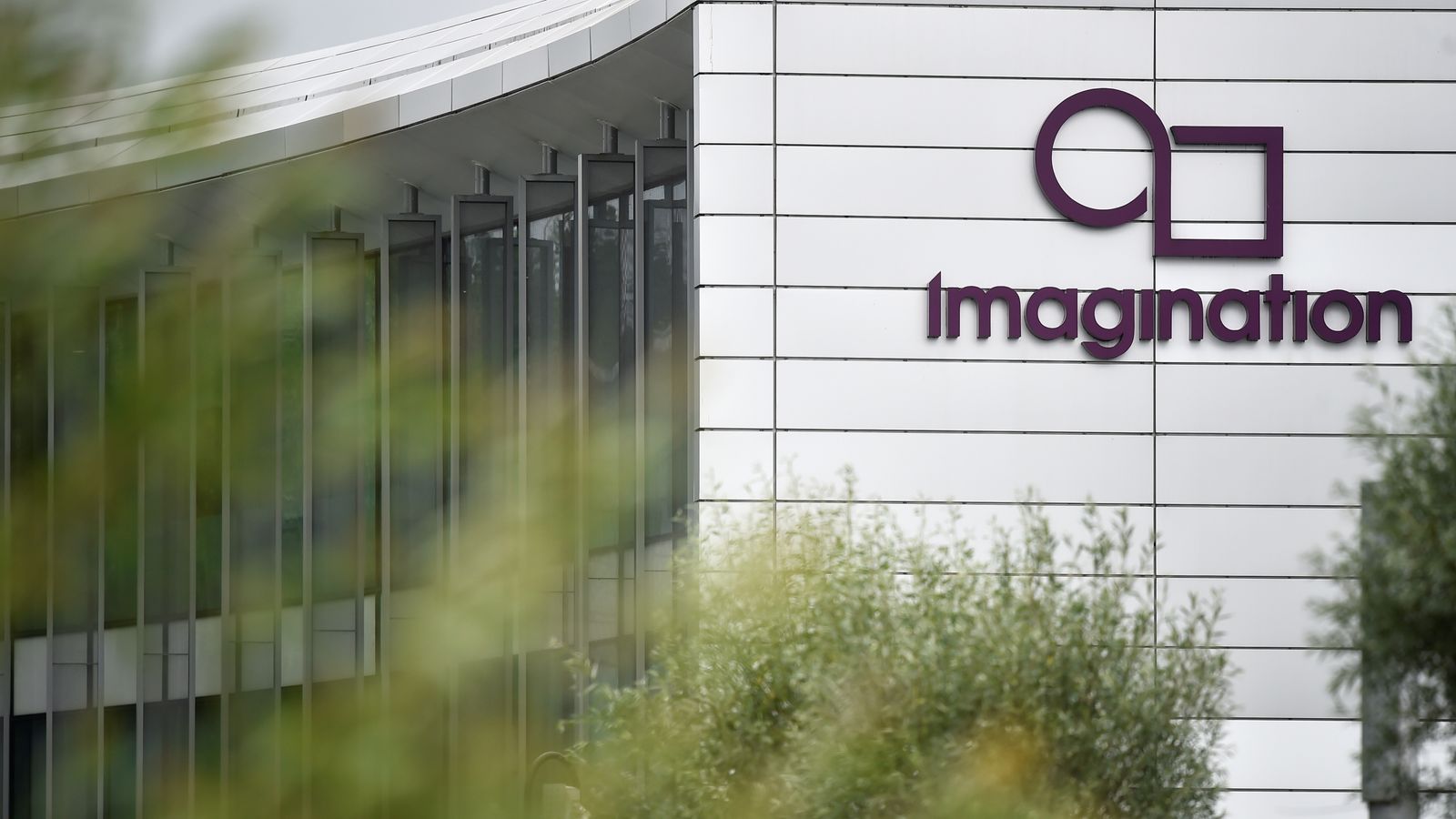