LONDON (Reuters) – EY is introducing a dedicated UK head of auditing in a move that falls short of calls from lawmakers for top accounting firms to run auditing as a standalone business to improve standards.

FILE PHOTO: The logo of Ernst & Young is seen at a branch in Zurich, Switzerland October 24, 2018. REUTERS/Arnd Wiegmann

EY said on Monday that audit quality was a key priority.

“The roles of UK&I Managing Partner of Assurance and UK Head of Audit have been split in recognition of the societal importance of these functions and to ensure that audit quality continues to receive dedicated focus,” EY said in a statement on Twitter.

Andrew Walton, 29, was named as UK head of audit, effective from July 1, and will report to Kath Barrow, head of assurance. Hywel Ball, who was head of audit and assurance, has been appointed UK chairman at EY.

The aim would be to focus more closely on improving auditing standards, and to avoid potential conflicts of interest between auditing and the more lucrative consulting work.

Britain’s business ministry has yet to say how it wants recommendations from the competition authority implemented to help spot problems at companies earlier.

The Financial Reporting Council (FRC), which regulates auditors, said in early March that the ringfencing of audit operations at the Big Four could start this year in a voluntary form.

Since then, Britain has focused on fighting the COVID-19 pandemic and the FRC and other regulators have eased temporarily burdens on auditors as the country braces for its worst recession in three hundred years.

The FRC said earlier this month it had opened an investigation into EY’s audit of NMC Health, the troubled hospital operator that was placed in administration in April.

Mon May 18 , 2020
Spain is aiming to kick-start its travel economy by welcoming back foreign visitors by late June, its transport minister has said. Tourism accounts for more than 12% of Spain’s economic output, however the sector has been ravaged by the coronavirus pandemic. Last week, the country imposed a two-week quarantine on […] 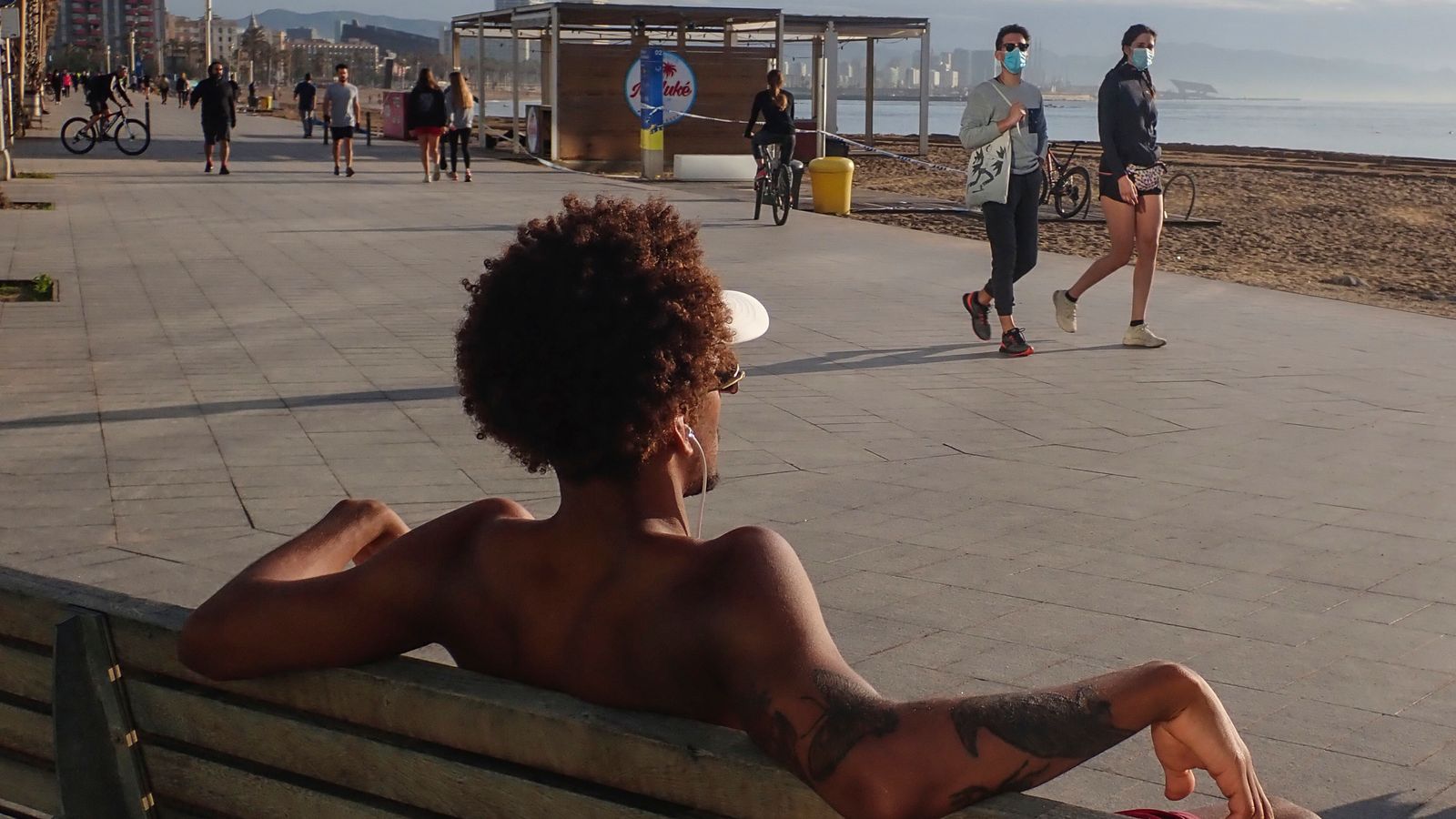