Money talks, and there’s no doubting the likes of Coca Cola, Starbucks, Levi’s and Reebok are used to being heard. But while their decision to withdraw their big-budget advertising campaigns from Facebook has made headlines, it’s likely that the success of any boycott will depend on what’s happening further down […]

Money talks, and there’s no doubting the likes of Coca Cola, Starbucks, Levi’s and Reebok are used to being heard.

But while their decision to withdraw their big-budget advertising campaigns from Facebook has made headlines, it’s likely that the success of any boycott will depend on what’s happening further down the food chain.

The lion’s share of its advertising revenue comes from small to medium-sized businesses, many of whom simply can’t afford to take the ensuing losses that would come from boycotting the platform for 30 days, even if they support the sentiment.

Windsor and Eton Brewery, which makes small hand batched brews of beer, is one of those companies.

As director, Willie Calvert explains: “We absolutely support any protest against hate speech, who wouldn’t? But, unlike companies like Unilever, we don’t really have the budget to switch to mainstream advertising, we can’t do that and so we really are a lot more hostage to Facebook and social media.”

Since the lockdown, Facebook has proven a lifeline in terms of helping the brewery to reach customers.

“We probably rely more on it now than even the big companies on social media do, especially for its ability to target our marketing, it’s really important to us.”

Triggered by what many campaigners perceived to be inaction on the part of Facebook’s chief executive Mark Zuckerberg in his initial response to President Donald Trump’s “when the looting starts, the shooting starts” tweet over the George Floyd protests, the Stop Hate for Profit campaign is asking advertisers large and small to take 30 days off the platform.

This is until the platform comes up with a better set of policies to convince campaigners it’s successfully dealing with hate speech.

Insurance firm Aviva is the latest big British name to announce it now intends to “pause and reassess” its advertising with Facebook.

Financially, the company is being forced to listen to companies like outdoor clothing brand Patagonia as they make a stand.

As Ryan Gellert, General Manager for Europe, explains: “We feel that most of these social media platforms are profiting from disinformation and hate speech and we feel like we have a moral obligation to feel that we’re not financially incentivising and supporting those that do, and I think that Facebook more than most, they’re the biggest and I think that they’ve done the least to address these concerns.”

In a statement, it said: “The investments we have made in AI mean that we find nearly 90% of Hate Speech we action before users report it to us, while a recent EU report found Facebook assessed more hate speech reports in 24 hours than Twitter and YouTube.

“We know we have more work to do, and we’ll continue… to develop even more tools, technology and policies to continue this fight.”

While the boycott might be making headlines for now, its success will depend on how long brands are willing to stay away for and in what numbers.

Wed Jul 1 , 2020
People in England have a “healthy life expectancy” at work until they are aged just 59, far below the age to qualify for a state pension, research suggests. The study, published in The Lancet Public Health, analysed data from 15,000 men and women aged 50 and over from the English […] 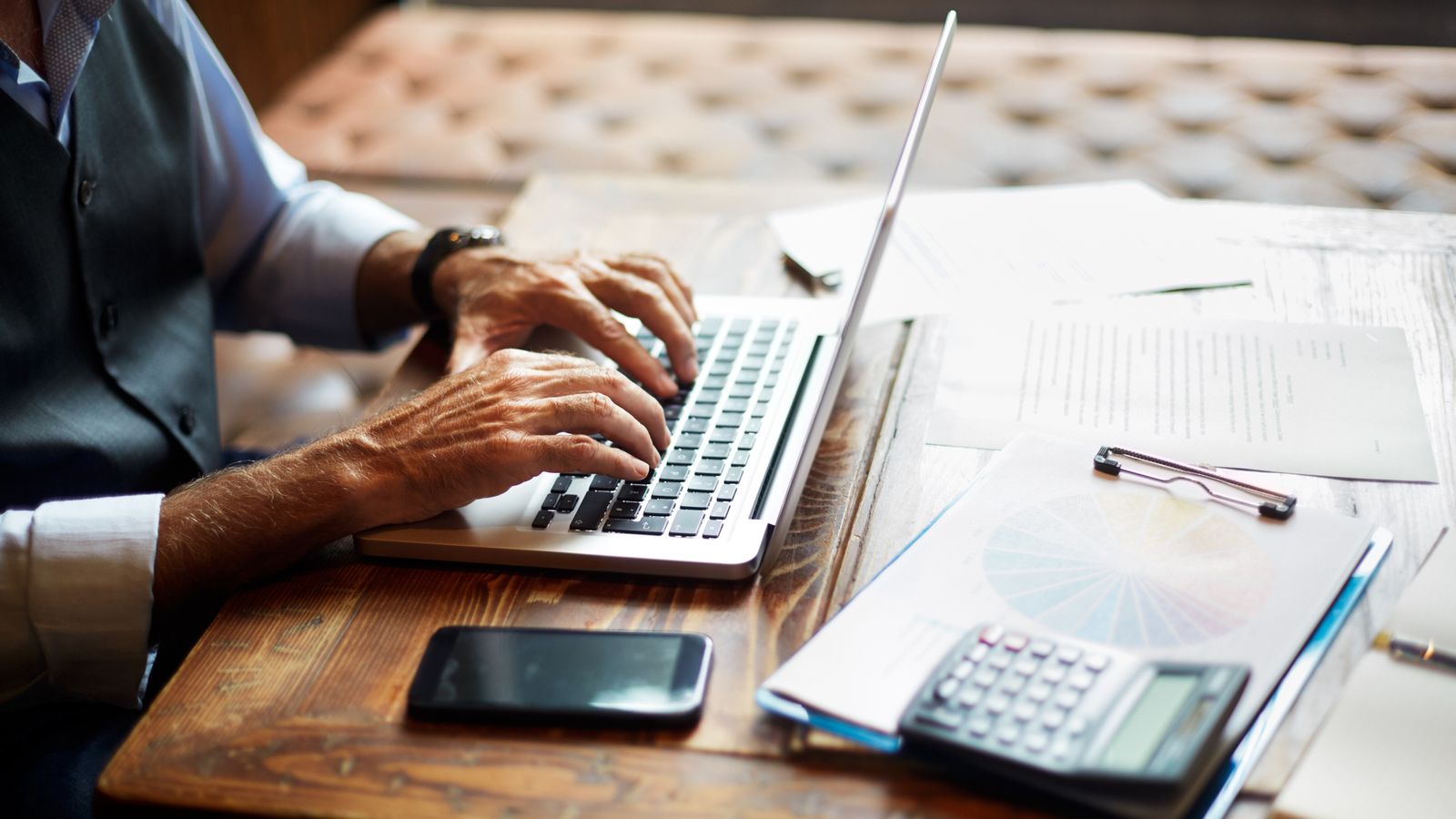