FILE PHOTO: A 3D printed Facebook logo is placed between small toy people figures in front of a keyboard in this illustration taken April 12, 2020. REUTERS/Dado Ruvic/Illustration

Facebook Gaming was originally scheduled to be released in June, but the company moved up its plans as coronavirus quarantine keeps people at home, the report said.

“Investing in gaming in general has become a priority for us because we see gaming as a form of entertainment that really connects people,” the newspaper quoted Fidji Simo, head of the gaming app, as saying.

The new app also includes casual games and access to gaming communities, according to the NYT.

The iOS versions of the app will be released upon Apple’s approval, it added.

Reporting by Shubham Kalia in Bengaluru; Editing by Cynthia Osterman 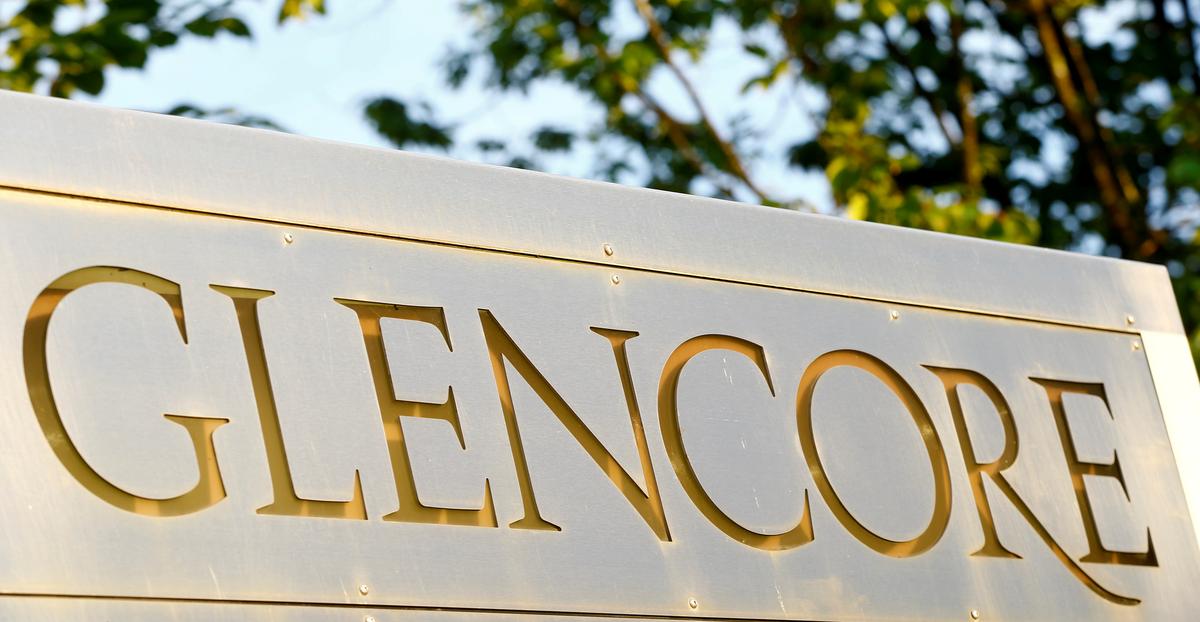