A short stroll through the City of London provides reminders aplenty of British business’s historical role in the slave trade. Leadenhall Street houses the former headquarters of the East India Company, which made liberal use of enslaved labour in its Asian empire. Lloyd’s of London, the insurance market that has long been a centre of the world’s maritime business, helped facilitate the slave trade in the 18th and 19th centuries. The Black Lives Matter protests have brought these institutions’ past into sharp focus; Lloyd’s and others, such as the Bank of England, have issued apologies for their historic links to slavery.

The list of those apologising is likely to grow. Slavery played a large part in Britain’s colonial history and had a prominent role in its economic prosperity. A project by University College London has published the identities of 47,000 slave-owners who, at the abolition of slavery in 1833, claimed compensation of £20m for the loss of their “property”. The sum, around £2.6bn in today’s money, was 40 per cent of Britain’s national budget at the time and it took until 2015 to pay off the debt.

Companies in the UK and elsewhere face the difficult question of what to do about their historical links to slavery. Ignoring it — as has been the default position for most — is no longer feasible. Company headquarters tend not to have statues of founders which can be pulled down to satisfy protesters. Apologies — a public acknowledgment of what happened in the past and what role that played in a company’s current prosperity — are a necessary first step. That should be followed by a genuine and measurable commitment to programmes to support black and other ethnic minority people, including the one area where companies really can make a difference: training and promotion to senior roles. Despite countless initiatives, ethnic diversity in boardrooms remains low.

Some will go further and call for reparations. There have been several past attempts to force organisations such as Lloyd’s of London to pay up for their past, most of which have come to nothing. In the US, Georgetown University said last year it would pay reparations to the descendants of enslaved people who were sold by Jesuit founders to pay off college debts. Yet working out a system of reparations for modern-day companies would be almost impossibly difficult. The chances of success in any legal case might be easier where direct victims or their descendants can be identified.

For businesses, the focus should be on making sure the sins of the past are not repeated. Companies should ensure they are in no way facilitating modern forms of slavery, such as indentured labour, child labour, or the exploitation of people made possible by repressive regimes. Many companies, including miners that operate in developing countries, are signatories to initiatives that pledge transparency and to preserve human rights. None of this is easy and the prevalence of long and complex supply chains makes it all the more difficult to police.

Consumers, too, have a role to play and should recognise that things like cheap fashion or smartphones can come at a cost to someone else. A prominent example was the collapse in 2013 of the Rana Plaza building in Bangladesh, which prompted criticism of western retailers that sourced products from its factories. The mining of cobalt, a metal critical in smartphones and electric cars, has sparked concerns over the use of child labour. Modern-day executives are not to blame for their companies’ past mistakes — but they can be held accountable for what happens today and in the future.

Mon Jun 22 , 2020
Apple’s annual worldwide developers conference (WWDC) will begin today, conducted virtually due to the coronavirus pandemic. The opening keynote will begin at 6pm UK time when Apple is expected to announce a range of software updates, including the new version of the iPhone operating system, iOS 14 – which rumours […] 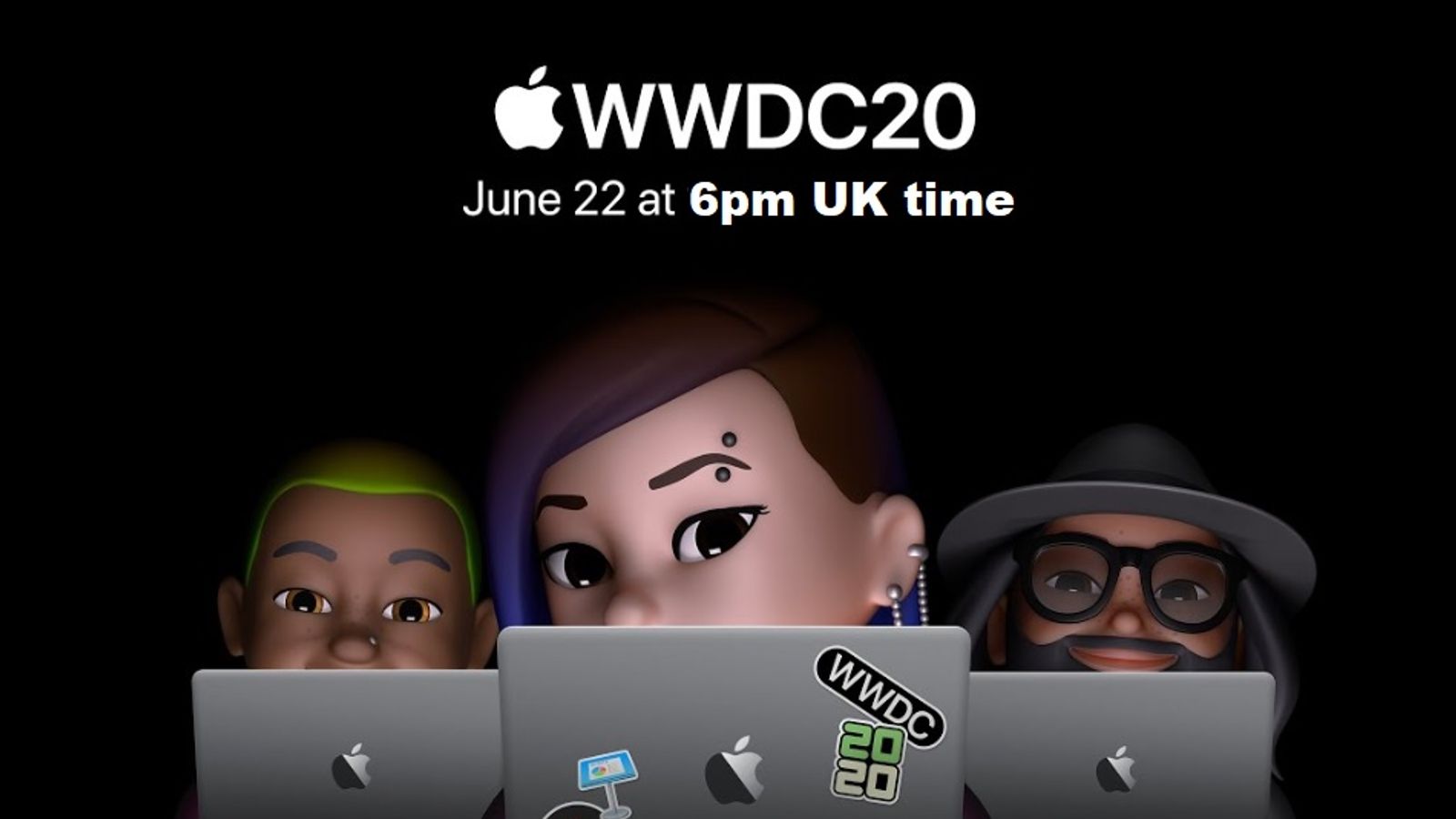