WASHINGTON (Reuters) – The AFL-CIO union federation and nearly 80 other faith groups on Tuesday urged the U.S. government, the IMF and G20 nations to cancel debt payments by developing countries so they could focus on fighting the coronavirus outbreak.

In letters to U.S. President Donald Trump and leaders of the Group of 20 and International Monetary Fund, the groups also urged them to mobilize additional resources to support all countries affected by the rapidly spreading pandemic.

They called on the leaders to cancel – not just suspend – debt payments for developing countries, and to expand debt relief provision so they could bolster their health systems and protect vulnerable workers and citizens.

They called for policies and agreements aimed at improving the resilience of all countries through increased protections for the vulnerable, financial crisis and market protections, and steps to curb corruption and tax evasion.

The call came as France announced that G20 nations and Paris Club international creditors had agreed to suspend debt payments owed by the poorest countries this year.

French Finance Minister Bruno Le Maire told reporters that 76 countries, including 40 in sub-Saharan Africa, were eligible to have debt payments totaling $20 billion suspended by official bilateral and private creditors. He said details still needed to be finalized by G20 finance officials, who are meeting virtually on Wednesday.

The letters reflected growing momentum for major debt relief for African countries and other poor countries that will be hit particularly hard by the novel coronavirus pandemic that has infected nearly 2 million people worldwide and shut down huge swaths of the world economy.

Organizations signing the letters included the AFL-CIO, the largest federation of U.S. unions, Oxfam America, as well as the Episcopal Church, the Evangelical Lutheran Church, the Presbyterian Church and the United Church of Christ.

The U.S. Conference of Catholic Bishops and Jubilee USA Network, an alliance of faith groups, issued a similar call last week. Pope Francis also called for debt relief and potentially even cancellation, in a speech on Easter Sunday. 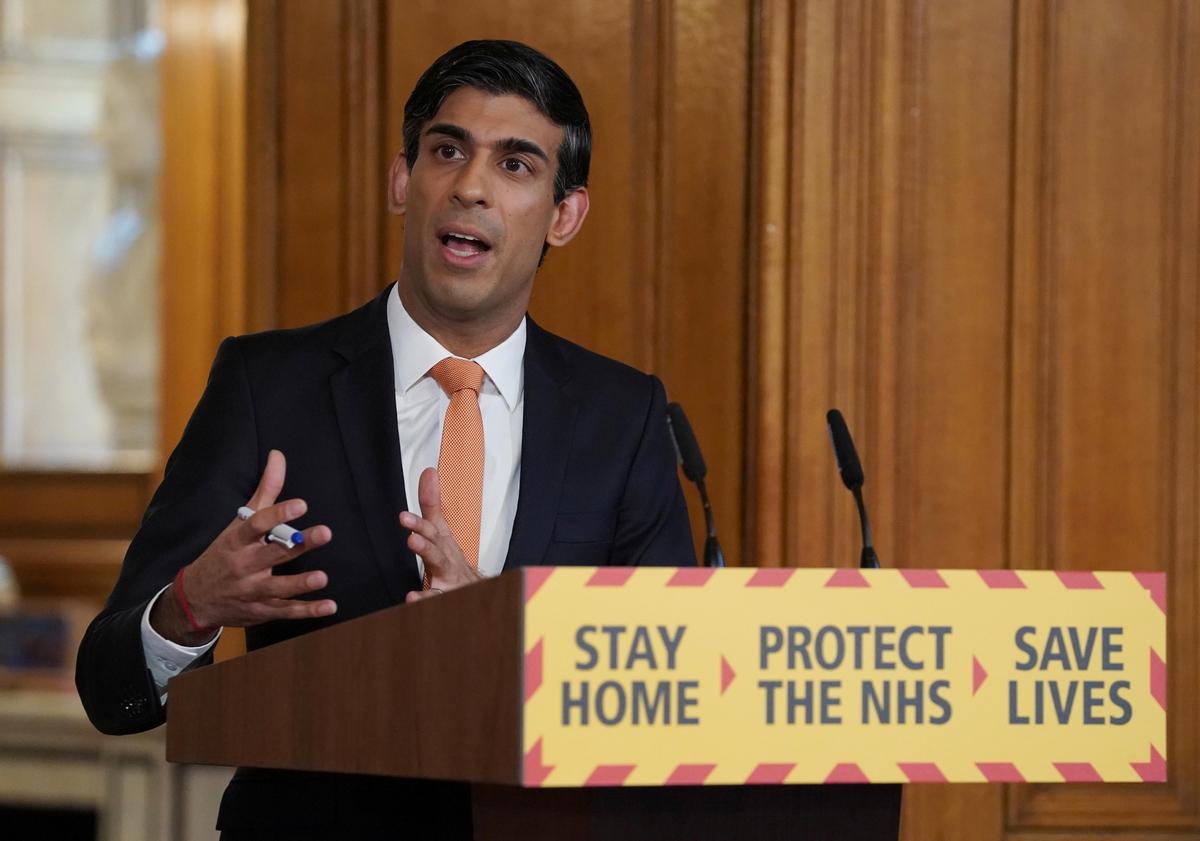