Britain’s financial watchdog has ordered Wirecard’s UK subsidiary to stop carrying out regulated activities, threatening to leave millions of customers temporarily unable to access money or make payments through fintech apps that rely on its technology.

The Financial Conduct Authority put some restrictions on Newcastle-based Wirecard Card Solutions last week to stop it from transferring assets to its parent company. On Friday morning it said it had ordered the company to completely cease activities “in order to further protect customer money” after the German group filed for insolvency on Thursday.

WCS provides prepaid debit cards and additional services such as payment processing for many smaller financial technology companies, such as Curve and Pockit.

Curve, which allows users to combine multiple payment cards into a single app and card and claims to have more than 1.5m customers, was already planning to shift customers away from Wirecard this weekend after becoming a principal member of Mastercard’s network.

The company said it was working with Mastercard to fast-track the move but warned customers were still likely to experience a “short suspension” of services. It advised customers to carry a second card with them in case their Curve card was declined.

WCS uses an e-money licence rather than a full banking licence, meaning customer funds are not covered by the Financial Services Compensation Scheme. However, the company wrote to customers on Thursday, before the latest FCA intervention, to reassure them that all client funds were safely held in segregated accounts with major banks.

The regulator ordered WCS to transfer all money held overseas to be transferred to accounts that are regulated in the UK.

The FCA said: “Our primary objective is to protect the interests and money of consumers who use Wirecard. Following last week’s news of €1.9bn missing from the accounts of the German company, Wirecard, we immediately placed requirements on the firm’s UK business so that it should not pay out or reduce any money it holds for its customers except on their instructions. We have been working closely with Wirecard UK and other authorities over the past few days to take action that protects consumers.”

The regulator added that it would “continue working with the firm to progress these matters”.

Fri Jun 26 , 2020
British holders of some pre-payment cards could find they no longer work after a regulator froze the UK assets and activities of a scandal-hit e-money firm. Customers affected are being advised to contact Wirecard or their card provider directly, while those who receive their benefits through the system are being […] 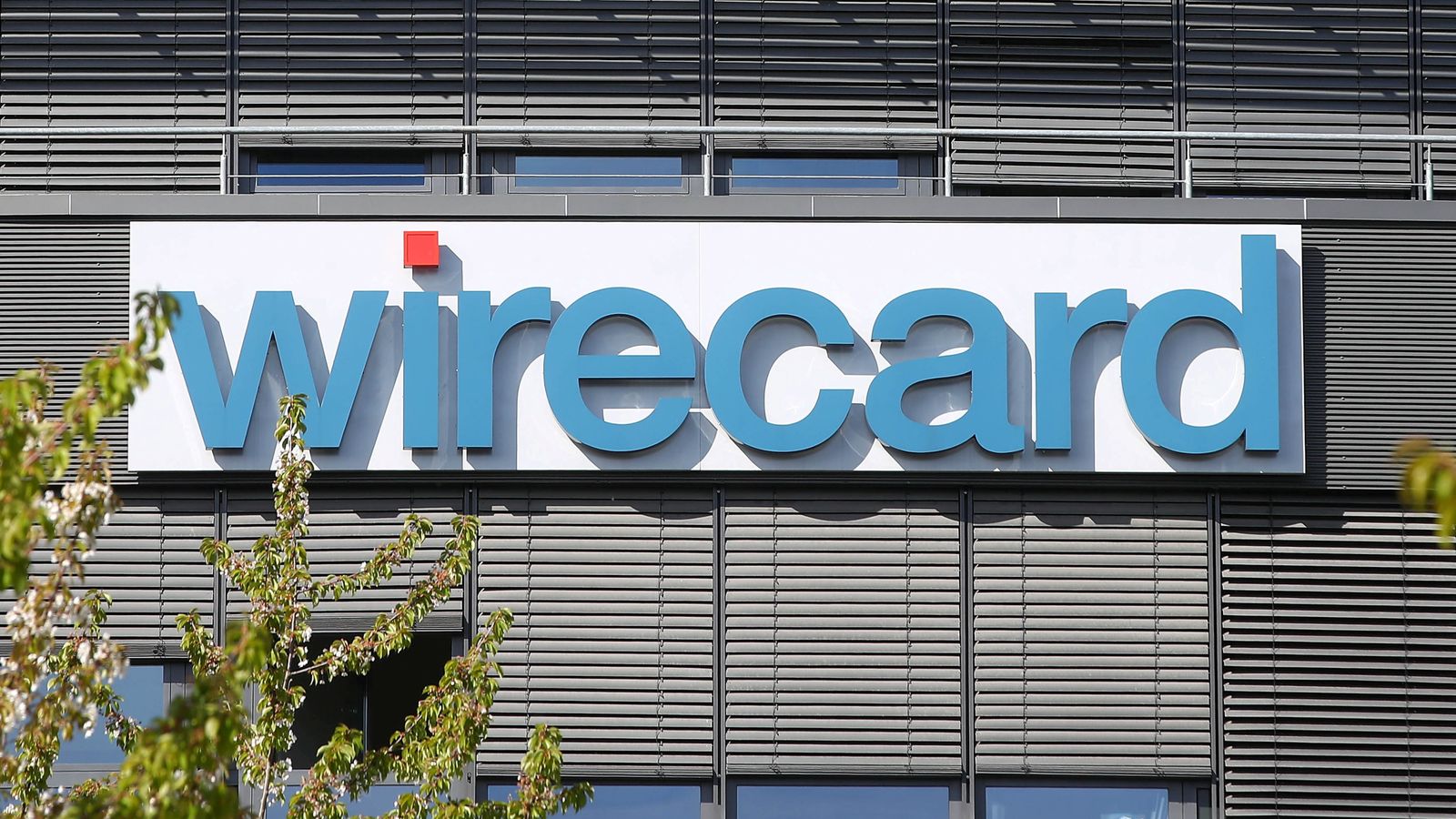