European markets are set for a fractionally higher open Thursday after the U.S. Federal Reserve held interest rates steady but vowed to use its “full range of tools” to support the ailing economy.

Following its two-day monetary policy meeting, the Federal Open Markets Committee also vowed to maintain its bond purchases and the array of lending and liquidity programs aimed at shoring up the economy amid the coronavirus fallout. The central bank warned that although activity had picked up from its trough, the U.S. economy is still well below pre-pandemic levels and would be heavily dependent on the course of the virus.

Some market focus also remains attuned to the state of the pandemic, with Brazil reporting a daily record 69,000 new cases on Wednesday, while deaths from the virus in the U.S. have risen for three consecutive weeks and fresh spikes have been seen parts of China, Australia and mainland Spain.

Corporate earnings will be high on investors’ agenda Thursday. Credit Suisse reported a 24% increase in net income before the opening bell and made additional provisions amid a “challenging economic environment,” along with announcing several structural changes.

Volkswagen cut its dividend after reporting a first-half operating loss of 800 million euros ($940 million) amid a 27% plunge in vehicle deliveries due to the coronavirus pandemic, while French rival Renault slumped to a 7.3 billion euro net loss in the first half.

On the data front, euro zone unemployment figures for June and economic, industrial and services sentiment readings for July are due at 10 a.m. London time.

Thu Jul 30 , 2020
New laws are to guarantee that furloughed workers who lose their jobs will receive redundancy payouts based on their full salaries. Sky News takes a look at what is being brought in and what it means to the millions of workers sweating over their income security as the coronavirus crisis […] 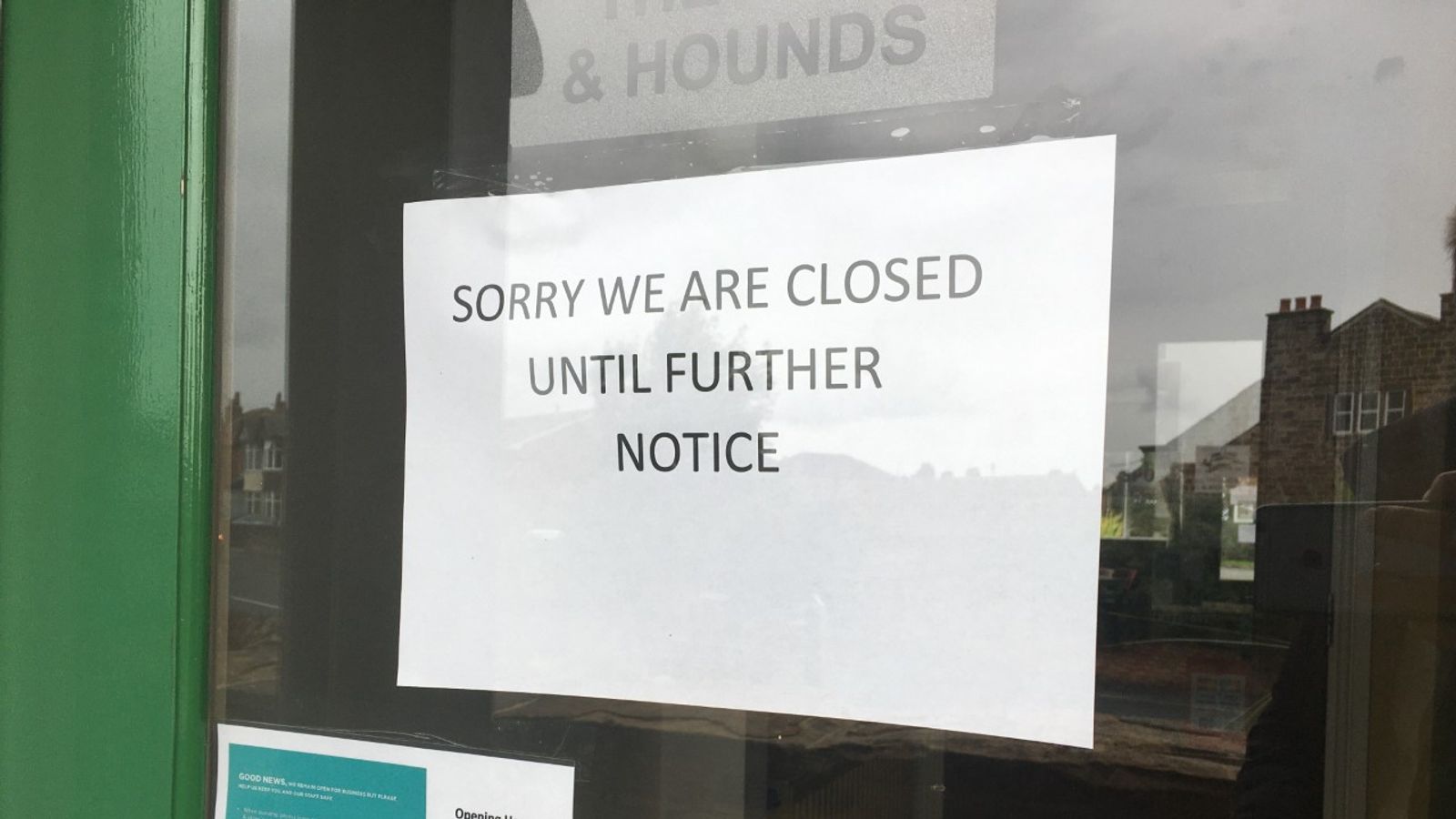