NEW YORK (Reuters) – The Federal Reserve’s pledged support for exchange-traded funds may not end up costing the central bank much, but will still have the desired effect of keeping the credit market afloat.

FILE PHOTO: The Federal Reserve building is set against a blue sky, amid the coronavirus disease (COVID-19) outbreak, in Washington, U.S., May 1, 2020. REUTERS/Kevin Lamarque

As part of an unprecedented stimulus endeavor, the Fed announced it would support the ETF market in March, and on Tuesday launched the backstop.

Data on what the Fed actually spent in the first few days of the facility’s being open will be visible on its weekly balance sheet published on Thursdays. But investors believe the Fed may not ultimately make significant purchases in ETFs, allowing the central bank to maintain its preferred role as a lender of last resort.

“Let’s see how much they buy and if any,” said Lale Topcuoglu, senior fund manager at J.O. Hambro Capital Management. “The markets are functioning well, … and we have not seen major dislocations similar to the one in mid-March. By and large, the Fed’s announcement already took care of the concerns.”

Credit markets were badly hit as the coronavirus pandemic forced economies across the globe to shut down. Corporate earnings were decimated in many sectors, bond prices dropped, and it became difficult for companies, particularly those with junk credit ratings, to borrow money.

In addition to the secondary market facility, which covers the backstop for the ETFs, the Fed on March 23 announced it would buy new bonds directly from companies.

Buying stakes in ETFs allows the Fed to support the entirety of the credit market, without having to pick winners and losers. It offers some relief to highly distressed companies that would not qualify for its primary market facility, which lends to higher-rated companies.

Fed Chair Jay Powell on Wednesday acknowledged the central bank’s actions have already helped, saying that markets had loosened up and started functioning after the announcement, meaning that ultimately the Fed may not be needed.

Issuance of investment-grade corporate debt in April hit a record $256.5 billion, according to Refinitiv IFR, while some of the riskiest companies – in sectors hardest hit by the pandemic including cruise operators, airlines and energy – have been able to issue debt.

After recording decade highs in March, credit spreads – the premium investors demand to hold riskier corporate bonds over safer Treasuries – have narrowed in both high-yield and investment-grade issues, as measured by the ICE/BofA indexes tracking those markets. While those spreads have not returned to pre-pandemic levels, investors argue that the Fed does not need to up its intervention.

“If they buy aggressively right now they would no longer merely be guarding liquidity but rather chasing spreads tighter. That’s beyond what their mandate should be,” said Tom Graff, head of fixed income at Brown Advisory.

Significant bond buying, particularly in the riskiest corners of the market also runs the risk of creating so-called corporate zombies – deeply indebted companies with dysfunctional business models that in a normal market would default.

Powell on Wednesday acknowledged the limitations to the central bank’s backstops, saying that a Fed loan can help bolster liquidity – or a company’s access to cash – in the short term, but an extended crisis may mean that corporate liquidity problems become solvency problems, meaning companies may be unable to pay off long-term debt.

Gaurav Saroliya, director of macro strategy at Oxford Economics, wrote in a research note that it “would be a mistake to think that the U.S. corporate sector is out of the woods,” and that if the pandemic “leads to long-term shifts in consumer behaviour, then business models that drove profitability before the crisis may well become unprofitable and consequently unviable.”

Indeed, credit agency S&P Global predicts the default rate for speculative-grade companies will increase to 10% in the next year, from 3.1% at the end of 2019. 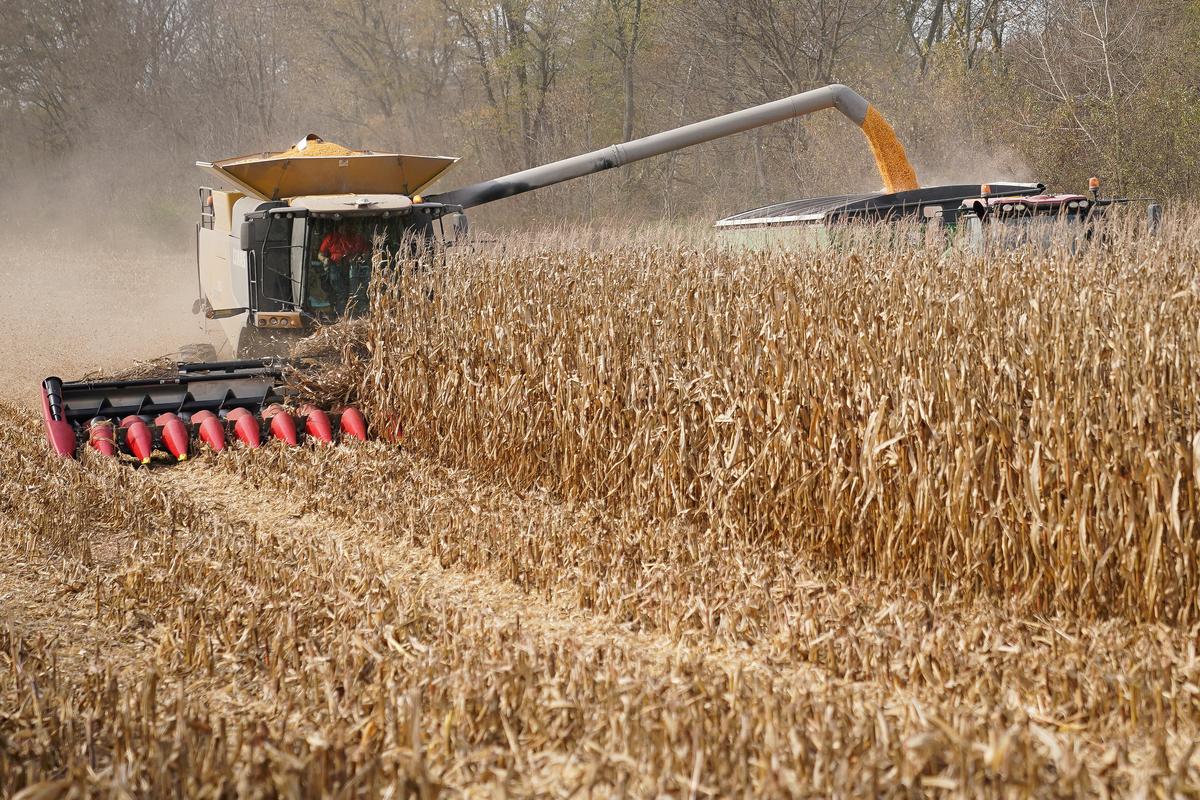