LONDON (Reuters) – Ford (F.N) will restart output at its two British engine factories from May 18 which means all of the U.S. carmaker’s European manufacturing sites will be in operation next week, after shutdowns due to the coronavirus outbreak.

Ford built nearly 1.1 million engines last year at two British sites, Dagenham in east London and Bridgend in south Wales, which are then shipped to a number of other factories in countries such as Turkey and Germany to be fitted into vehicles.

Anyone entering a Ford facility will need to wear a company-provided face mask and have their body temperature checked with work areas having been redesigned to make sure social distancing rules can be adhered to.

“Our key priority is the implementation of Ford’s global standards on social distancing and strengthened health and safety protocols to safeguard the well-being of our workforce,” said Ford of Britain’s chairman Graham Hoare.

Wed May 13 , 2020
WASHINGTON (Reuters) – Federal Reserve Chair Jerome Powell, in a sober review of where the U.S. economy stands on the cusp of its reopening, said on Wednesday the country could face an “extended period” of weak growth and stagnant incomes, pledged to use more Fed power as needed, and issued […] 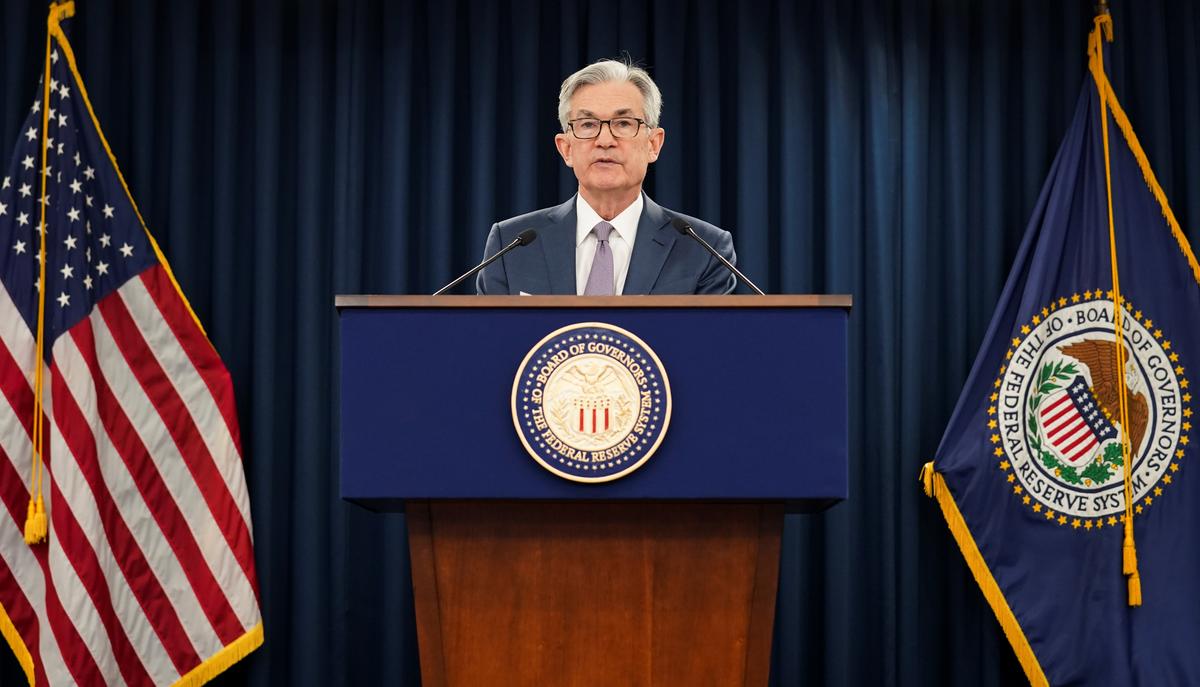