(Reuters) – Ford Motor Co (F.N) on Friday estimated first-quarter loss of $2 billion and said it would tap debt markets to shore up its cash reserves as the coronavirus outbreak halted production and pummeled vehicles sales.

The No.2 U.S. automaker has already suspended dividend and drawn down over $15 billion to ride out the damage to its business from the pandemic.

The Dearborn, Michigan-based company on Friday filed for a debt offering, but did not disclose the amount. It had about $30 billion in cash on its balance sheet, as of April 9.

Ford’s vehicle sales to dealers fell 21% in the first quarter, compared with the same period in 2019.

In March, the company shuttered plants in North America and Europe due to the COVID-19 outbreak.

Only Ford’s joint ventures in China, where the pandemic has been receding, are currently producing vehicles and dealers have resumed work.

In the United States, Ford’s sales dropped 12.5% in the first quarter. The U.S. market, with its highly profitable pickup truck and SUV segments, generates the overwhelming majority of Ford’s profits.

Reporting by Rachit Vats and Ankit Ajmera in Bengaluru; Editing by Aditya Soni

Fri Apr 17 , 2020
A leading executive of the US drugs giant behind a medicine being touted as a successful treatment for COVID-19 has urged caution over its efficacy. During the last 24 hours Wall Street has been thrilled by a report that Gilead Sciences, the California-based US drug-maker, has come up with a […] 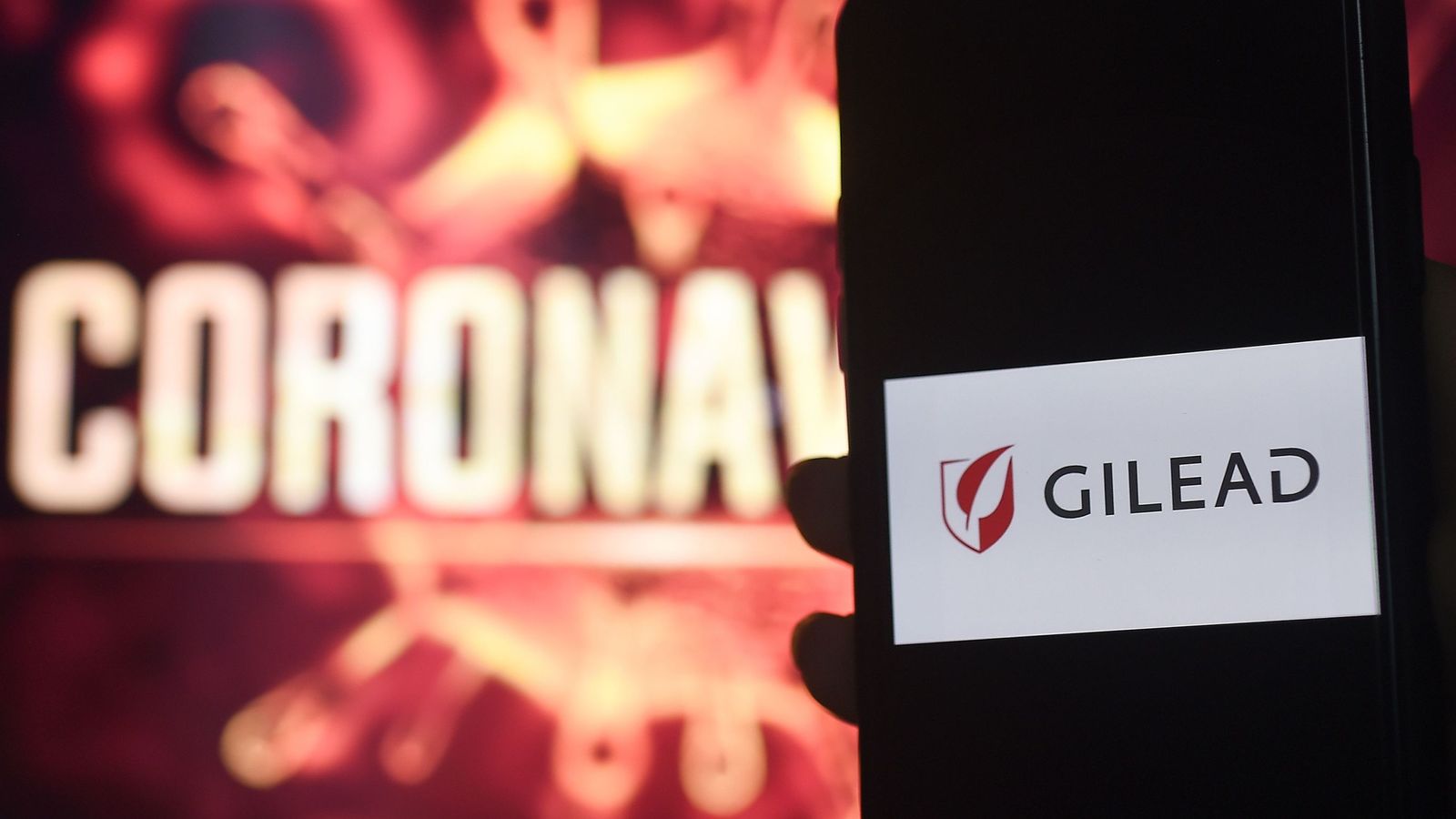