The dollar was headed for its best week since early April on Friday, as tumbling oil prices weighed on commodity currencies and division over Europe’s emergency fund dragged on the euro.

The dollar stands near a two-and-a-half week high against a basket of currencies and is 0.8% stronger for the week. It is up nearly 3% against the oil-sensitive Norwegian krone and about 1% on the euro.

Morning moves were modest and led by a drift lower in the Australian and New Zealand dollars as traders were unnerved by inconclusive results from a Gilead antiviral drug trial and looking to headlines for further direction.

“I’m running with a more bearish story for the next two or three weeks,” said Westpac FX analyst Imre Speizer.

“The economic data is going to be horrible. I’m betting that markets will be shocked by it, even though we know it’s coming, and that will cause risk sentiment to fall,” he said.

Both had rallied through those levels overnight as markets shrugged off dire economic news in Europe and the United States and commodity prices forged ahead.

The euro fell to a one-month low of $1.0756 on Thursday, and was drifting back to test that level on Friday after the European Union agreed to build a trillion euro emergency fund, but left the details for later.

With Italy and Spain hit far harder than Germany by the crisis, old enmities have surfaced across a bloc which faces a cut to output as deep as 15% according to the European Central Bank.

“We have no idea how it will be funded and this is not the panacea to stop an impending 15% contraction in GDP,” said Chris Weston, head of research at Melbourne brokerage Pepperstone.

Preliminary goods-orders data in the United States and a German business sentiment survey due later on Friday are unlikely to improve investors’ mood — especially as the global recovery begins to look increasingly rocky.

“It seems that we are experiencing an economic contraction that is faster and deeper than anything we have seen in the past century, or possibly several centuries,” Bank of England official Jan Vlieghe said overnight.

A slow, U-shaped recovery was more likely than a quick, V-shaped rebound, he said.

Fri Apr 24 , 2020
FILE PHOTO: The Apple Inc. logo is seen hanging at the entrance to the Apple store on 5th Avenue in Manhattan, New York, U.S., October 16, 2019. REUTERS/Mike Segar/File Photo (Reuters) – Apple Inc said on Thursday it has found “no evidence” a flaw in its email app for iPhones […] 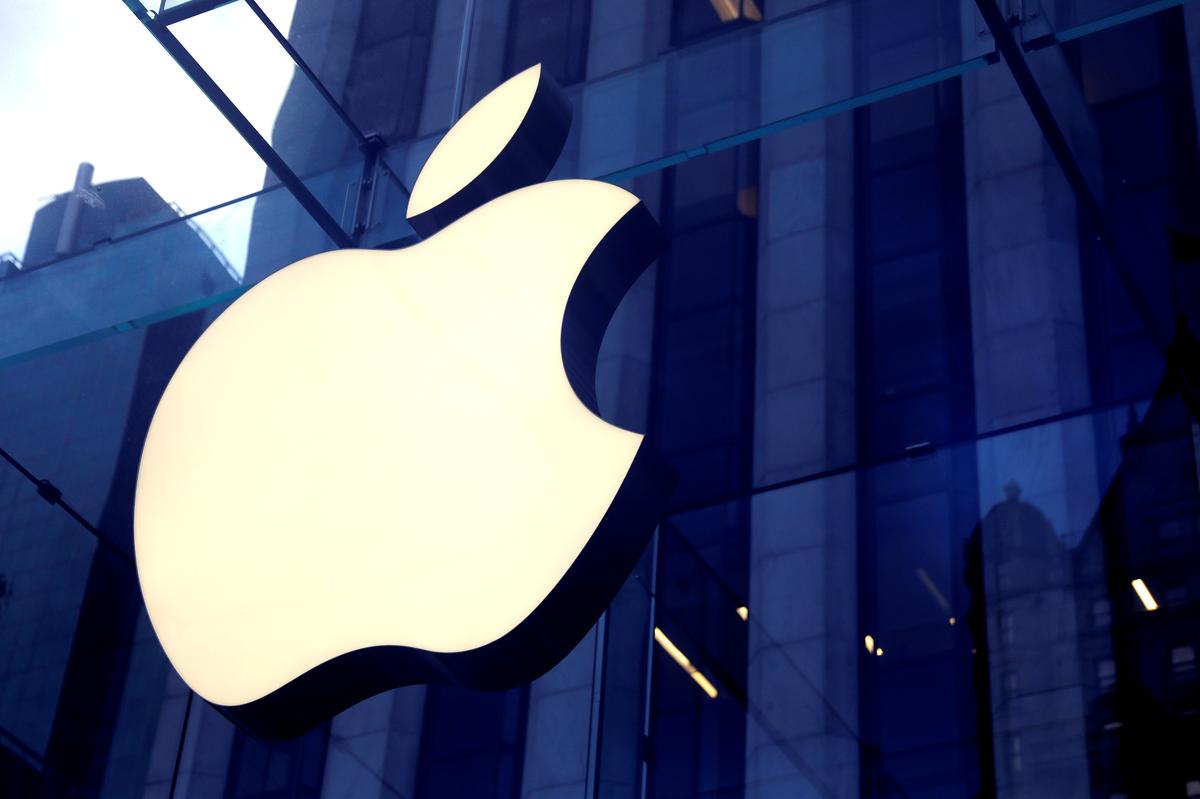