“We have been hearing about the exorbitant fees that these online delivery app companies charge to restaurants, which are then forced to pass these excessive costs on to consumers,” the lawmakers wrote. “It is particularly troubling that this merger is being contemplated during a pandemic, when consumer demand has increased and when restaurants are more desperate for revenue than ever.”

News broke on May 12 that Uber had approached Grubhub with an offer for an all-stock deal. Uber did not immediately respond to a request for comment on the letter.

The letter from Klobuchar, the top Democrat on the Senate Judiciary Committee’s antitrust panel, as well as Senators Patrick Leahy, Richard Blumenthal and Cory Booker was addressed to Makan Delrahim, head of the Justice Department Antitrust Division and Joseph Simons, head of the Federal Trade Commission. The two agencies ensure that mergers comply with antitrust law.

Rolls-Royce takes radical course as clouds close in on aviation

Wed May 20 , 2020
When a senior Rolls-Royce executive let slip to colleagues late last month that the aero-engine maker was considering up to 8,000 job cuts in response to the global aviation crisis, there was shock but equally a sense of fatalism among many workers.  “You have to be realistic,” said one who […] 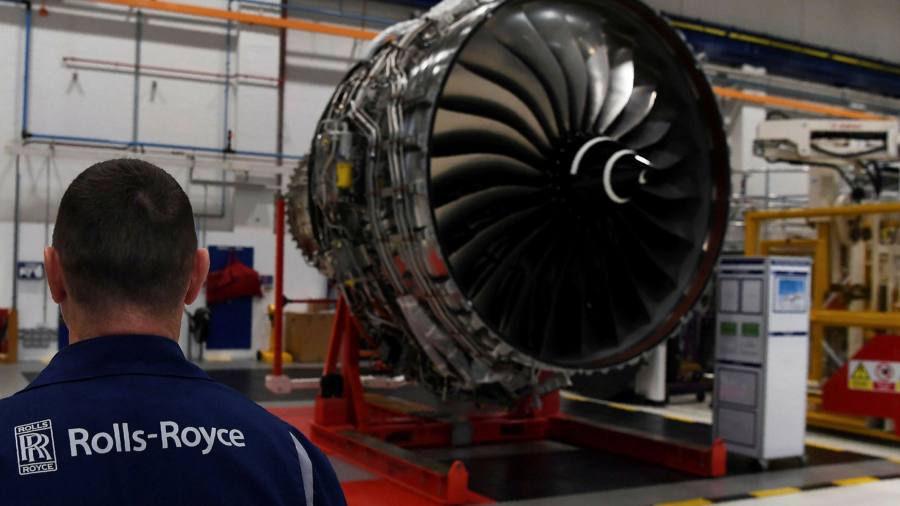