However, its shares gained 2.6% as the company kept its dividend despite warning of exceptional uncertainty.

“Firms with the strongest balance sheets, those that are also best positioned to resist pressure on dividends, are already showing signs of relative outperformance,” said Matthew Jennings, investment director of equities at Fidelity International.

“But the fact remains that dividends are under pressure globally,” Jennings said.

Hammered bank stocks .FTNMX8350 gained even as HSBC Holdings PLC (HSBA.L) warned of more earnings pain ahead and its first-quarter profit nearly halved as it set aside a hefty $3 billion in bad loan provisions due to the pandemic.

All eyes this week will be on first-quarter GDP figures for Europe and the United States and on central bank meetings, with expectations running high for more stimulus from the European Central Bank.

Data earlier showed British retailers suffered their biggest fall in sales since the 2008 financial crisis in the first half of April as the coronavirus kept shoppers at home and forced store closures.

However, improved risk sentiment globally pushed the domestically focussed mid-cap index .FTMC up 2.1%, with cinema operator Cineworld (CINE.L) surging 17% to the top of the index.

Retailer Marks & Spencer (MKS.L) rose 3.3% after saying it had taken steps to strengthen its finances for 18 months to cope with the impact of the crisis.

Housebuilder Barratt Developments (BDEV.L) jumped 5.3% as it said it was eligible to access funding under the government’s Covid Corporate Financing Facility (CCFF).

Britain’s largest distributor of building materials, Travis Perkins (TPK.L), rose 4.5% after saying it had traded well during the first 2-1/2 months of this year even as the lockdown stripped two-thirds of its revenue in the first three weeks of April. 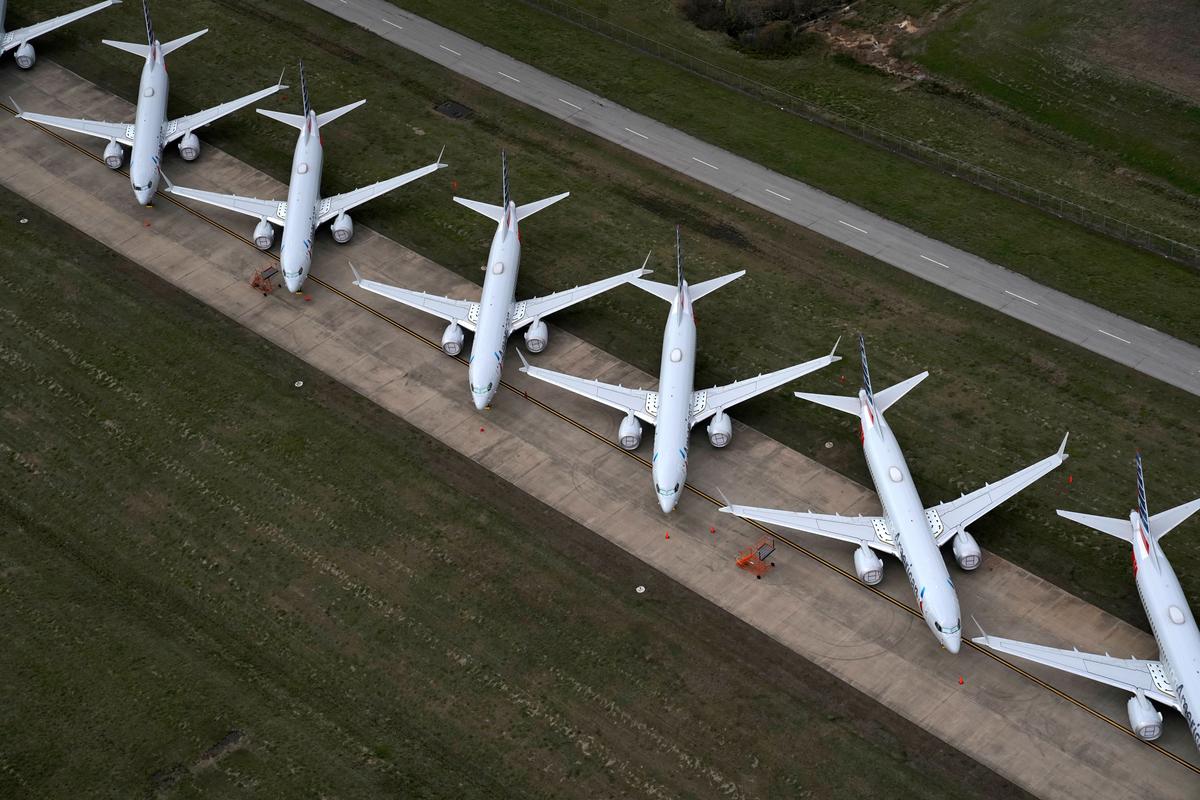