Shares in G4S jumped 10 per cent on Monday after the outsourcer said its half-year earnings would be better than expected and following a settlement with the UK’s Serious Fraud Office announced late last week.

The company is also considering cutting more than 1,000 jobs in its cash-handling unit as people use physical notes and coins less, a trend that accelerated during the pandemic.

“We are proposing to reshape the business to better align it with the changing needs of our customers,” said Paul van der Knaap, the unit’s UK managing director.

“We are working closely with unions and individuals to offer opportunities for redeployment within the group.” The GMB, the UK’s third-largest union, has vowed to “save as many roles as possible”.

On Friday evening the global security company agreed to pay a £44m fine to avoid being prosecuted for overcharging the Ministry of Justice on an electronic tagging contract for offenders between 2011 and 2012. The SFO said the company — which accepted responsibility for three cases of fraud — had “repeatedly lied” to the MoJ in order to boost its profits.

The company, which suspended its dividend in April citing uncertainty due to the coronavirus emergency, also said it would bring forward its earnings announcement to next week.

G4S employs more than half a million people in 90 countries. Most of its growth is coming from the US, driven by demand for security services from large companies. However, the group’s Middle Eastern and European business, which includes the UK, has come under pressure due to a decline in work at airports, ports, and entertainment events as a result of Covid-19.

The proposed job losses come despite G4S winning significant contracts from the UK government, including work providing security at four of the emergency Nightingale hospitals, 15 drive-in test centres and six walk-in test centres, which it provides in conjunction with pharmacy chain Boots.

Stephen Rawlinson, analyst at Applied Value, said it was good to see G4S “on the front foot”. Rival outsourcer Serco struck a similar deal with the SFO that had played “a part in its turnaround so removing a millstone may be a milestone”, he said.

The settlement still leaves G4S employees liable for prosecution but draws a line under the bulk of the seven-year investigation, paving the way for the company to win significant government contracts. The BBC has reported that the company has been selected as preferred bidder on a contract to run the new Wellingborough prison, worth £300m over 10 years. G4S declined to comment.

Mon Jul 13 , 2020
The property market received a huge boost from the UK chancellor last week, with an eight-month stamp duty holiday galvanising buyers and sellers into action. But what will be the longer-term impact of this, and other measures in last Wednesday’s summer statement, that are designed to help the UK economy […] 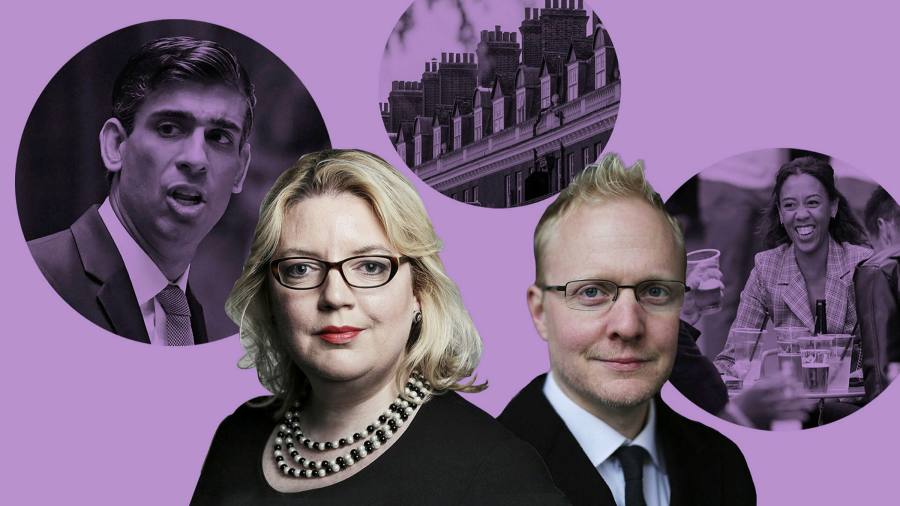