(Reuters) – Gap Inc (GPS.N) warned on Thursday it may not have enough funds to run its operations in the next 12 months as it weathers the impact of the coronavirus pandemic, and said it would need to cut costs and raise money by issuing debt.

The apparel retailer, which like many others in the industry has closed its stores and furloughed employees, said it had also suspended rent payments of about $115 million (93.14 million pounds) per month in North America.

The company said it was in talks with landlords to defer payments, change lease agreements or in some cases terminate the leases and permanently close some of the stores.

Gap said it expects to have $750-$850 million of cash and cash equivalents inclusive of short-term investments at the end of the fiscal quarter ending May 2.

In order to have sufficient liquidity for the next 12 months, the company said it would need to tap the debt market, cut jobs, defer capital expenditures and cut back on orders from vendors.

Shares of the company were down nearly 3% in early trading.

Reporting by Aishwarya Venugopal in Bengaluru; Editing by Shailesh Kuber and Saumyadeb Chakrabarty 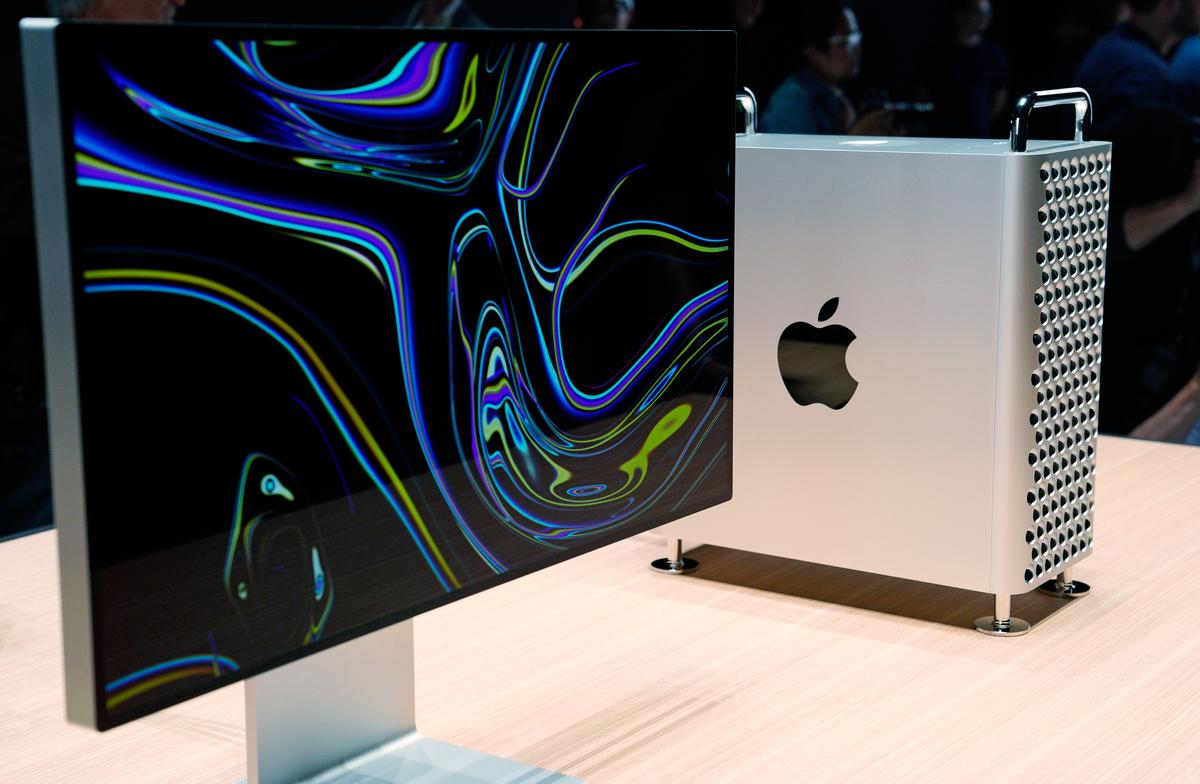