MILAN (Reuters) – Italy’s biggest insurer Assicurazioni Generali (GASI.MI) said on Thursday it expected a “resilient” operating profit in 2020 but below last year’s level due to the impact of the COVID-19 pandemic.

Generali’s operating earnings, the most closely watched figure by the market, rose 7.6% from a year earlier to 1.45 billion euros (1.30 billion pounds) in the first quarter, above an analyst consensus provided by the company of 1.3 billion.

“There is a low visibility on the impact of the COVID-19 crisis. It will take a few months to have better visibility. However, our business mix is less exposed to segments most affected by the crisis than our rivals”, Generali General Manager Frederic de Courtois told a press briefing.

He added the company would assess the progress of its plans stretching into next year in an investor day in November.

“Operating profits significantly beat consensus but the caution that the full year result is likely to fall likely means consensus could still be cut, we think,” analysts at KBW wrote in a research note.

Generali’s first quarter net profit fell 85% from a year earlier to 113 million euros, including 655 million euros of impairments due to the impact of the health crisis on financial markets, below analysts’ consensus forecast of 379 million.

The company’s solvency ratio, a key measure of financial strength, fell to 190% as of May 19 from 196% at the end of March and 224% at the end of last year. But it is still within the 180%-240% range indicated in the company’s strategy, Chief Financial Officer Cristiano Borean told the press briefing.

“Generali is working on cutting costs significantly to counteract the impact of the revenues fall,” it said. This does not imply job cuts or lower investments, de Courtois said.

Thu May 21 , 2020
AstraZeneca has said it has the capacity to manufacture one billion doses of the University of Oxford’s potential COVID-19 vaccine and plans to begin supplying it in September. The drugs giant also said it has already taken orders for at least 400 million doses of the coronavirus jab it is […] 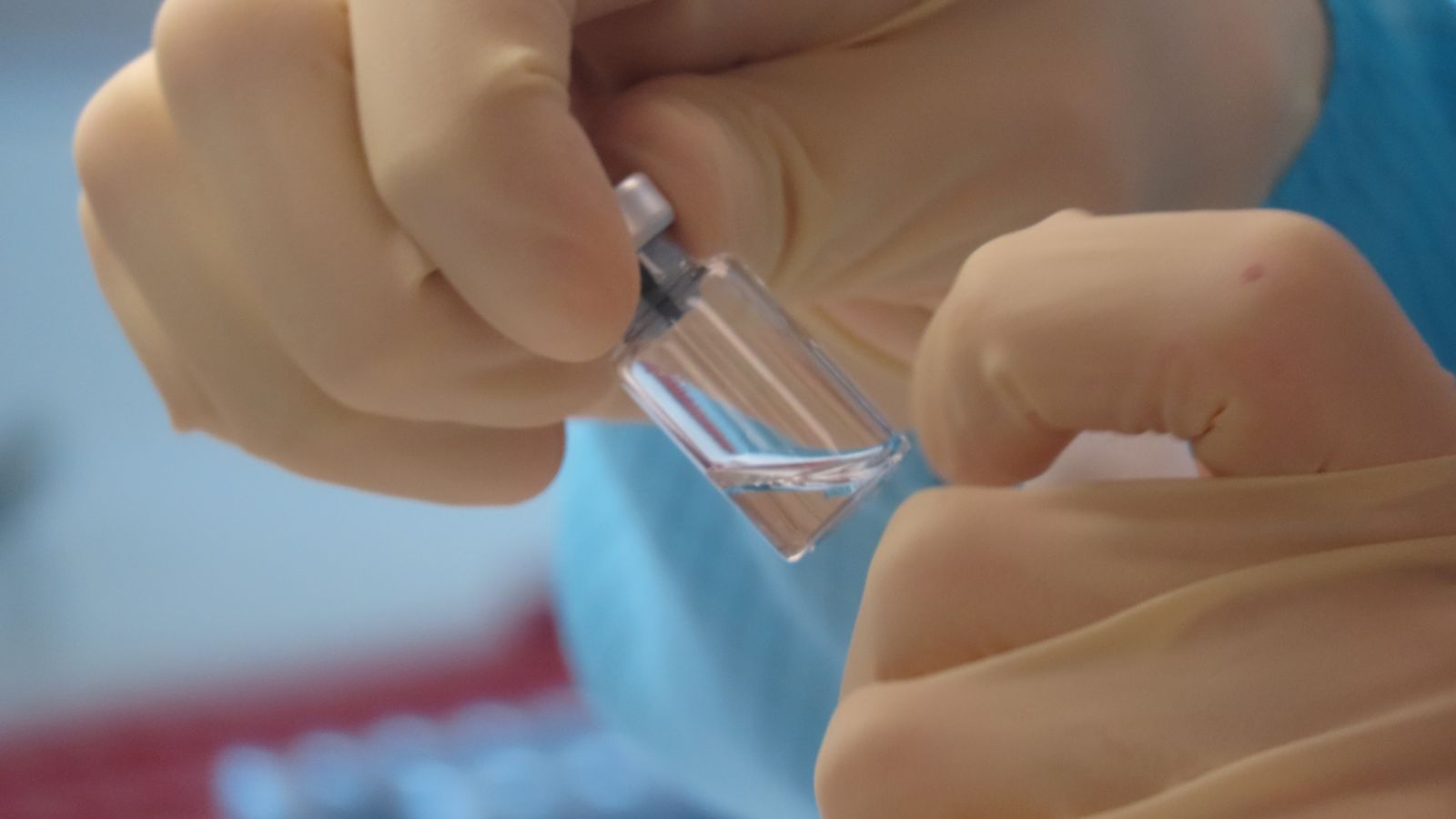