Chancellor Angela Merkel’s coalition would stump up more than 60 billion euros, while the country’s regional states would shoulder the rest, the paper reported.

The scheme could include tax cuts, cash handouts to families, additional funds for small companies, debt relief for municipalities and subsidies for the car industry, according to proposals from various policy makers.

Europe’s largest economy is expected to plunge into its steepest recession since World War Two. The new fiscal stimulus package comes on top of a 750 billion-euro rescue package agreed in March.

Wolfgang Schaeuble, president of the German parliament, on Sunday called for the stimulus plan to focus on climate policy, digitization and innovation.

“It is crucial not just to announce large sums of money, but to do the right thing”, he told Frankfurter Allgemeine Sonntagszeitung (FAS).

“Some people think that climate policy must now take a back seat. But that cannot be seriously advocated,” he said, adding that cash incentives for new cars would be “unimaginative”.

He echoed comments from some industry groups which have spoken out against bonuses for new cars, after France introduced such a scheme.

Sun May 31 , 2020
The writer is a senior research fellow at Rusi, a think-tank During the coronavirus crisis, democratic governments have discovered — again — that businesses act in their own interest, not in the interests of the country where they happen to be based. Ryanair chief executive Michael O’Leary wants to relaunch […] 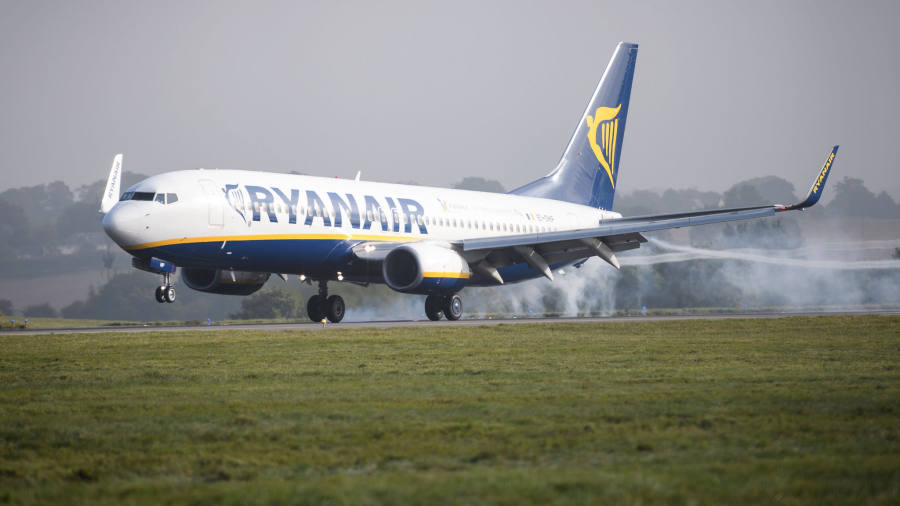