BERLIN (Reuters) – German economic institute Ifo said on Tuesday it expects the economy to contract by 6.6% this year due to the coronavirus and that national output will not return to pre-pandemic levels until the end of 2021.

Europe’s largest economy shrank by 1.9% in the first three months of 2020, Ifo said, adding that it was expecting a 12.2% contraction in the second quarter based on companies’ capacity utilisation data.

“We won’t be back to the pre-Corona situation until the end of 2021,” Timo Wollmershaeuser, head of economic forecasting at Ifo, said in a statement. That would mean an economic expansion of 8.5% in 2021, he added.

Ifo said last week its survey of German business morale crashed in April in its most dramatic fall on record, hitting the lowest reading since reunification as the coronavirus pandemic sends Europe’s largest economy into a deep recession.

As Europe’s export powerhouse, the disruption to global trade from the pandemic has clobbered German factories, while domestic lockdown measures to contain the virus have squashed consumer spending.

Highlighting the business impact of the virus, German car and truck maker Daimler (DAIGn.DE) last Thursday reported a plunge of nearly 70% in first-quarter operating profit and said the cash flow it uses to pay dividends would fall this year.

The government has responded with measures including a 750 billion euro ($812.25 billion) stimulus package, but how the economy progresses will depend on how quickly Germany eases lockdown measures.

Retailers with floor space of up to 800 square metres are now allowed to open, along with car and bicycle dealers, and bookstores, though they must practise strict social distancing and hygiene rules.

However, Chancellor Angela Merkel is worried that Germans are relaxing their social distancing efforts and is resisting pressure from some states to press ahead with a further easing of restrictions.

Inflation figures are about to get fuzzier

Tue Apr 28 , 2020
© Bloomberg In the wake of the most serious pandemic for a century, growth will plunge and unemployment will rise. But what will happen to inflation? Economists are split. Some, such as Charles Goodhart, believe supply constraints and rampant government spending will push up prices. Others — such as Gavyn […] 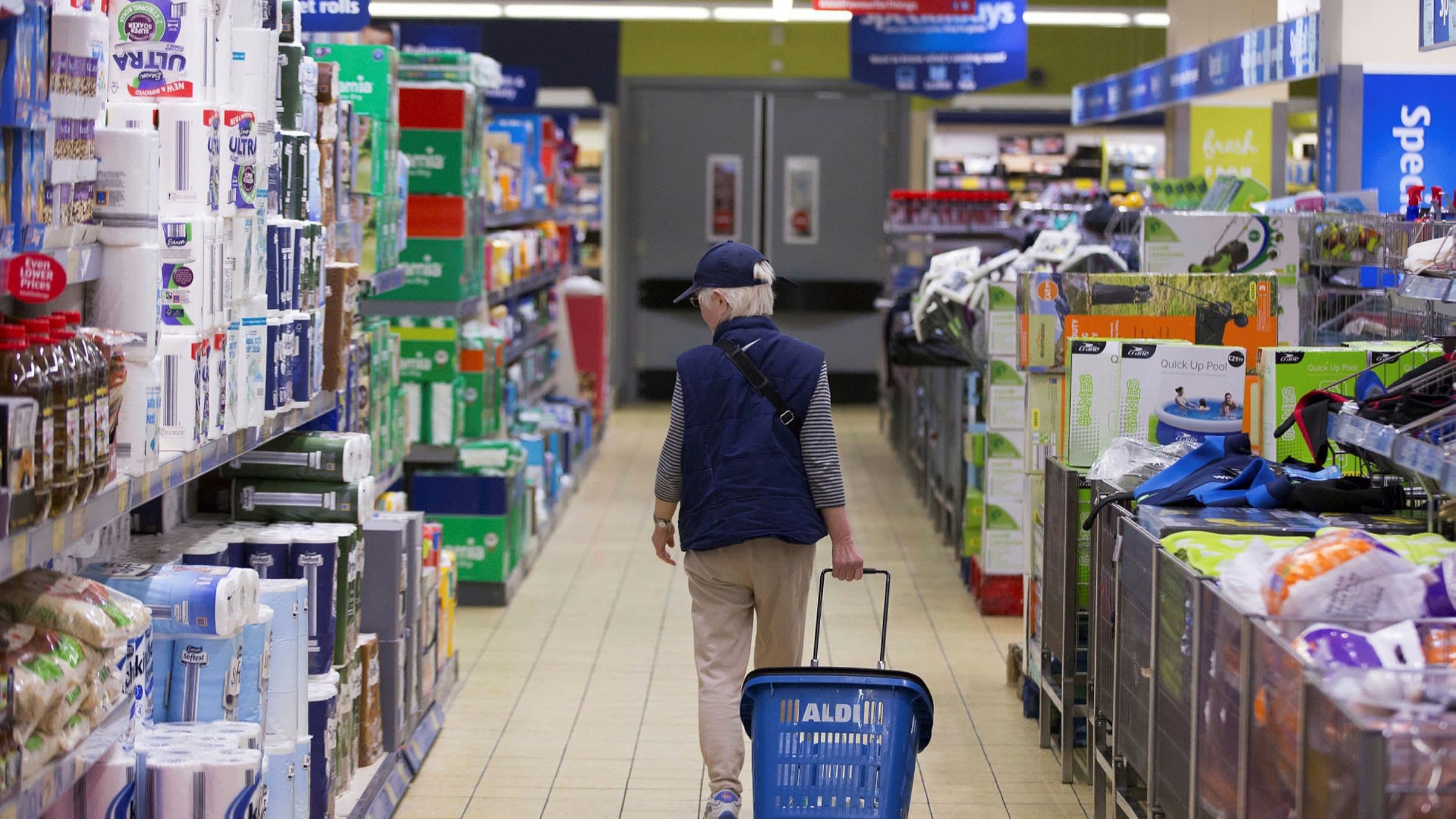