BERLIN (Reuters) – Big European Union solidarity packages will only be possible in future if member states are prepared to move in the direction of a fiscal union, German Finance Minister Olaf Scholz said on Thursday.

Speaking as EU leaders discussed how to help the bloc recover from the economic effects of the coronavirus pandemic, including a possible fund of up to 2 trillion euros (1.75 trillion pounds), Scholz said Europe stood at a crossroads.

“We will only be able to do such big solidarity packages if we go one step further in the direction of fiscal union,” Scholz told ZDF television, adding that meant 27 separate EU states could not act in isolation in terms of income and spending.

“It will certainly be necessary to harmonise a few things,” he said, adding he had long spoken out for a minimum taxation level in the EU to avoid tax dumping. On the tax revenue side, options included a financial transactions tax and taxes linked to emissions, for example on air transport.

European leaders are trying to mitigate the effects of a huge economic shock from the coronavirus outbreak and European Central Bank Governor Christine Lagarde told EU leaders the pandemic could cost them 5-15% of their economic output, a diplomatic source said on Thursday.

“You can imagine that with its own means, what the European Commission could do is much bigger,” said Scholz, a Social Democrat. “If you think about that, you see what a crossroads we are standing at on the question of Europe.”

Asked about the European recovery fund under discussion, he said its funding had to be linked to the future EU budget and that there needed to be heavy investment at the start of the 2021-27 year period.

After talks with EU leaders, conservative Chancellor Angela Merkel signalled she was open to offering major financial support for a recovery package but said she wanted to see how it would be used before committing.

Coronavirus: CBI warns of 'race against time' to save firms from collapse | Business News

Thu Apr 23 , 2020
The CBI has demanded that ministers beef up help for businesses in a “race against time” to save jobs and livelihoods. Dame Carolyn Fairbairn, the CBI’s director-general, said government intervention had already saved millions of jobs but that a “new wave of support” was needed. It came hours after figures […] 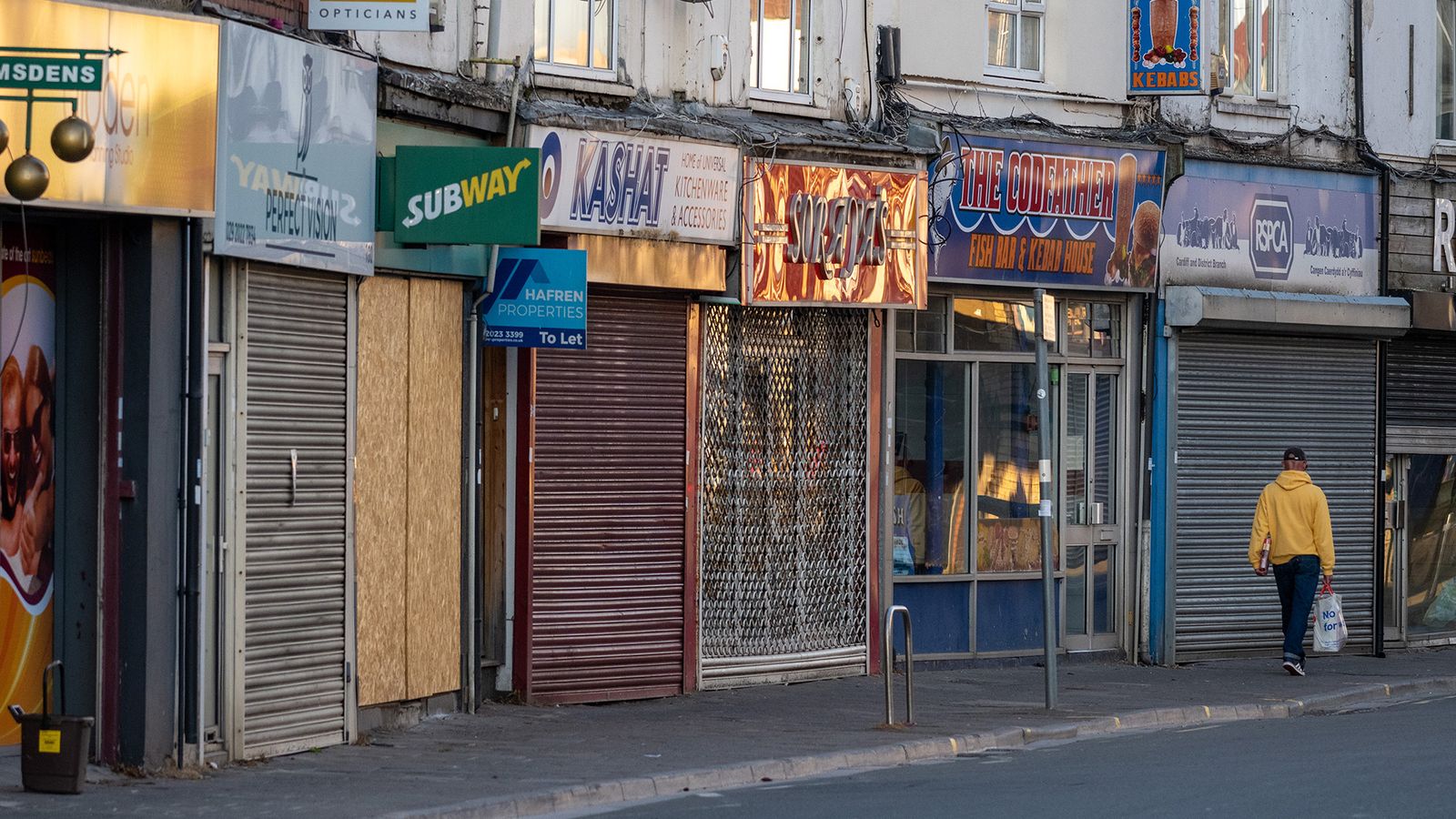