FILE PHOTO: Two Lufthansa airbus A380-800 are parked as air traffic is affected by the spread of the coronavirus disease (COVID-19), in Frankfurt, Germany, March 23, 2020. Arne Dedert/Pool via REUTERS

BERLIN (Reuters) – Germany’s ruling coalition is divided over whether the state should have a role in running airline Lufthansa (LHAG.DE) in return for a rescue package the company aims to finalise next week, politicians said on Sunday.

Rolf Muetzenich, parliamentary party leader of junior coalition partners the Social Democrats, demanded a say in the running of the company in return for financial aid.

“If companies such as Lufthansa receive billions of euros in state aid from taxpayers’ money, the federal government must also be guaranteed a say in the matter,” he told the Bild newspaper.

And Hans Michelbach, from the CDU’s Bavarian sister party the Christian Social Union (CSU), said the government should not intervene in the firm’s management, but be a silent partner.

“The necessary later exit from the state holding will be made even more difficult if the state is involved in the management of the company,” he said.

Reuters reported last week that Lufthansa aims to finalise a state aid rescue package worth up to 10 billion euros (£8.75 billion) this week, people close to the matter said.

The package will consist of equity from Germany’s new economic stabilisation fund (ESF), state-guaranteed loans from Germany and debt supplied by Austria, Switzerland and Belgium, where Lufthansa subsidiaries are based, they added.

Chief Executive Carsten Spohr this month said that Lufthansa would seek state aid in Germany, Austria, Switzerland and Belgium, citing cash burn at a rate of 1 million euros per hour, meaning its 4 billion euro cash reserves will be inadequate.

Sun Apr 26 , 2020
FILE PHOTO: The logo of Renault carmaker is pictured at a dealership in Orvault, near Nantes, France, February 19, 2020. REUTERS/Stephane Mahe/File Photo PARIS (Reuters) – A trade union representing workers at Renault’s (RENA.PA) Flins plant near Paris on Sunday urged staff not to return to work before May 11, […] 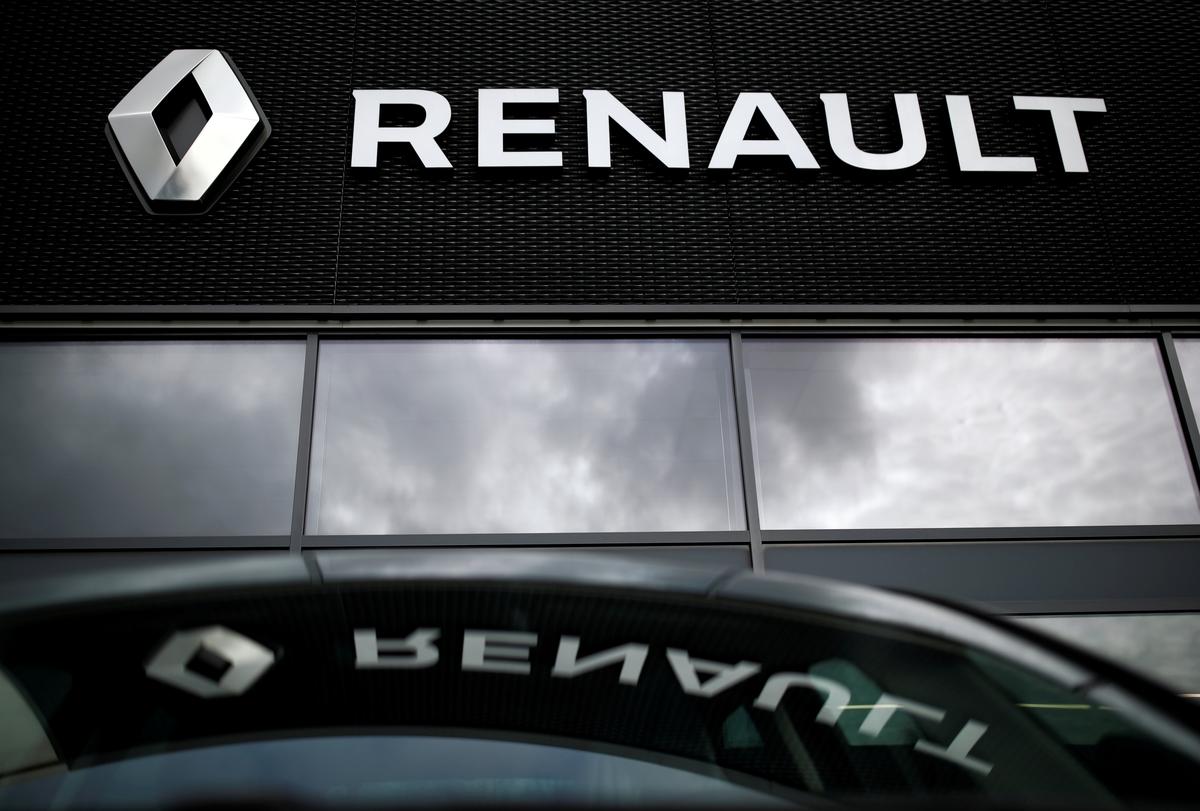