BERLIN (Reuters) – German investor sentiment improved much more than expected in May as concerns about the impact of the coronavirus pandemic on Europe’s largest economy eased and hopes for a recovery in second half of the year grew, a survey showed on Tuesday.

The German economy is facing its deepest recession since World War Two, even as authorities have started to ease lockdown measures put in place to contain the spread of the disease.

The ZEW research institute said its monthly survey showed economic sentiment among investors rose to 51.0 from 28.2 in April. Economists had expected a reading of 32.0.

“Optimism is growing that there will be an economic turnaround from summer onwards,” ZEW President Achim Wambach said in a statement.

A separate gauge measuring investors’ assessment of the economy’s current conditions edged down to -93.5 from -91.5 in the previous month. Analysts had forecast a reading of -88.0.

Investors expect the German economy to pick up pace again in the fourth quarter, Wambach said, but he added that the recovery would probably take a while. “Only in 2022, will economic output return to the levels of 2019,” he added.

However, the DIHK chambers of industry and commerce said earlier on Tuesday that it expected the German economy to shrink at least 10% this year, a much more pessimistic view than the government’s forecast.

JPMorgan hands out $30 billion in loans to small businesses: memo 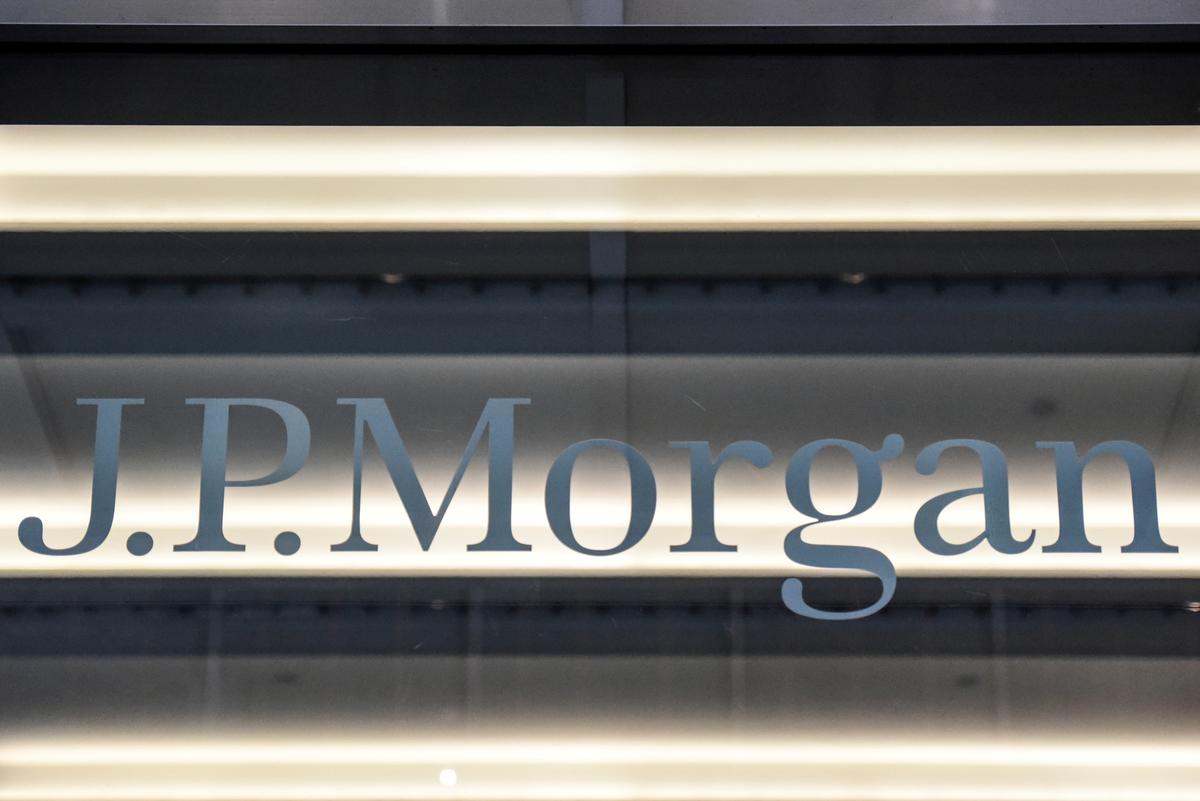