FRANKFURT (Reuters) – Germany’s Ministry of Economics has proposed a 5 billion euro ($5.6 billion) buyer bonus scheme as part of an impending stimulus package in an effort to boost car sales, two people close to the matter said on Sunday.

The economy ministry’s proposal is for purchase premiums to be paid to buyers of electric vehicles and conventionally powered cars worth less than 77,350 euros each, with the scheme expiring at the end of the year, the sources said.

The plans foresee a basic premium of 2,500 euros per car, which would be topped up by 500 euros for fuel-efficient vehicles. Existing incentive programs would be increased by 1,500 euros for electric cars and 750 euros for hybrids.

A slew of policymakers and industry groups have spoken out against premiums for car purchases, arguing that the stimulus program should adhere to climate change policies and not favor a single industry.

Sun May 31 , 2020
Ministers are preparing to unveil an economic stimulus package in July, in an attempt to mitigate what is expected to be the biggest recession in living memory following the coronavirus crisis. Chancellor Rishi Sunak is developing proposals to pump money into training schemes and infrastructure projects, as well as provide […] 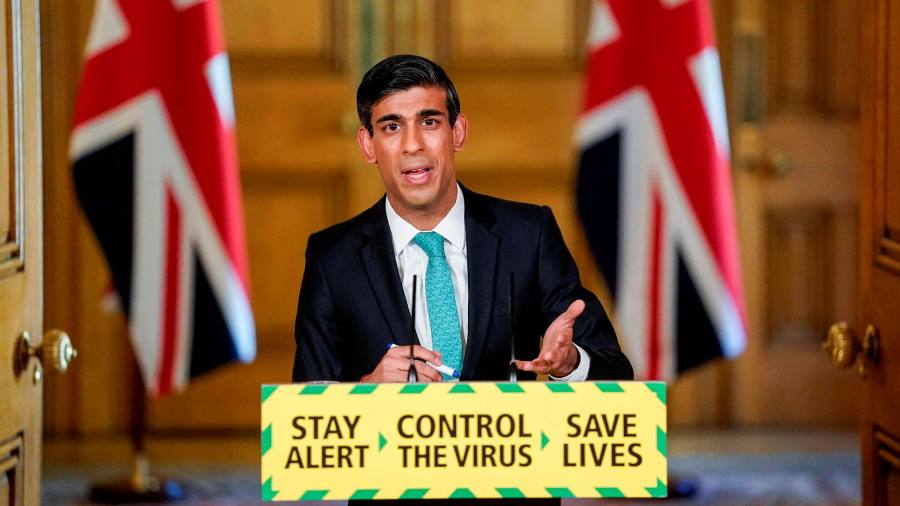