BERLIN (Reuters) – Germany has agreed to help airline Lufthansa (LHAG.DE) with a rescue package worth about 9 billion euros ($9.74 billion) in return for a blocking minority and one or two supervisory board mandates, Business Insider cited company sources as saying.

The news outlet said representatives of the government and Germany’s flagship carrier had agreed on those key points on Monday but Lufthansa Chief Executive Carsten Spohr had not officially taken part in the discussions.

It said Spohr wanted to formally seal the deal with Chancellor Angela Merkel and Finance Minister Olaf Scholz on Tuesday.

Business Insider cited negotiating sources as saying it was unlikely the package would be re-opened at this stage.

Last week Reuters reported people close to the matter as saying that Lufthansa aimed to finalise a state aid rescue package worth up to 10 billion euros this week after the coronavirus crisis forced it to ground almost all its planes.

This month Spohr said Lufthansa would seek state aid in Austria, Belgium, Germany and Switzerland, citing cash burn at a rate of 1 million euros per hour, meaning that the airline’s 4 billion euro cash reserves will be inadequate.

Transport Minister Andreas Scheuer said on Monday he favoured protecting and supporting Lufthansa but stressed the airline must remain able to operate flexibly.

Politicians had said on Sunday that Germany’s ruling coalition was divided over whether the state should have a role in running Lufthansa in return for a rescue package.

Tue Apr 28 , 2020
FILE PHOTO: A man waits to cross a street in front of Shinjuku station, a normally crowded street during the weekend, after the government expanded a state of emergency to include the entire country last week following the coronavirus disease (COVID-19) outbreak, in Tokyo, Japan, April 19, 2020. REUTERS/Kim Kyung-Hoon […] 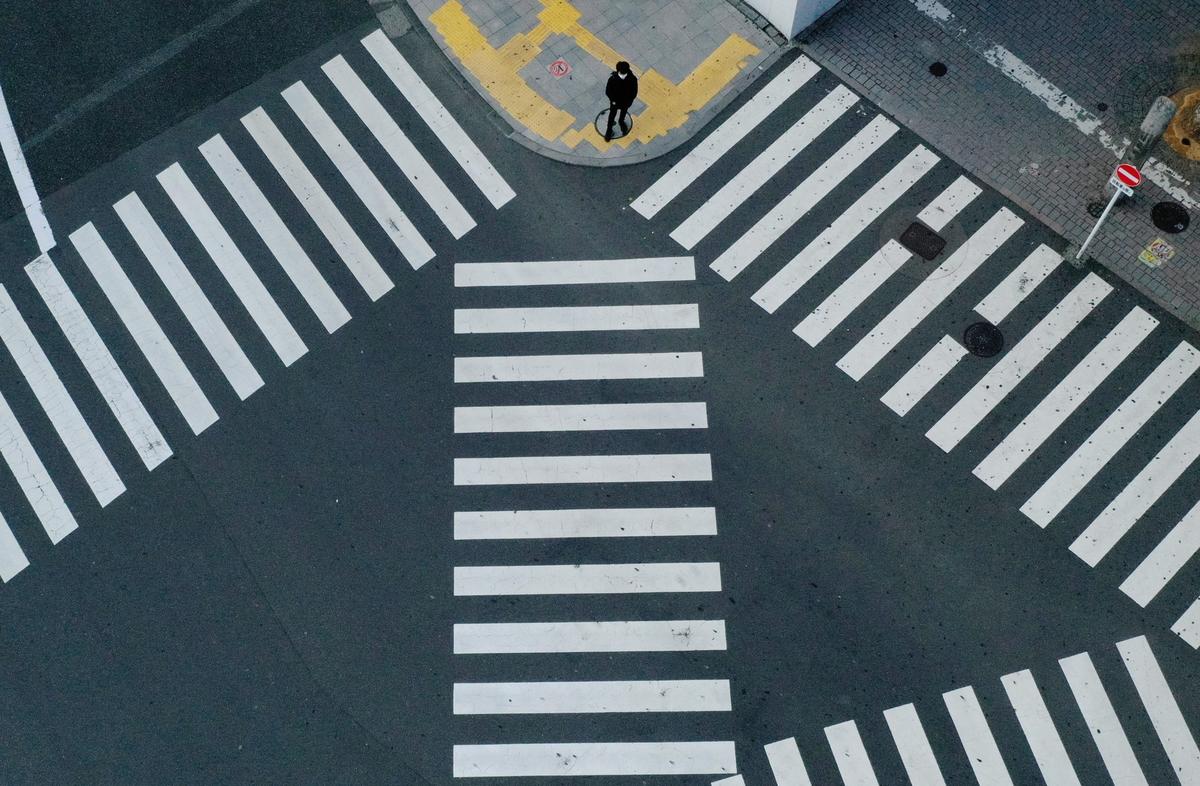