Germany’s ruling coalition has agreed to extend its job support package until the end of next year – as Britain prepares to end its own furlough scheme this autumn.

The German initiative, which allows employers to reduce workers’ hours but keep them on its books, had been due to end in March.

New measures to cushion Europe’s biggest economy from the impact of the coronavirus, including the extension of the scheme, are expected to cost up to €10bn (£8.8bn).

The measures also include prolonging bridging loans to small and mid-sized companies until the end of this year.

“The fact that we acted fast and big has resulted in Germany weathering the crisis much better than other (countries).”

Germany’s economy shrank by a record 9.7% in the second quarter, but that was a smaller decline than seen by some countries including the UK – which contracted by 20.4%.

In Britain, there are fears that the end of the furlough scheme in October could see a sharp rise in unemployment, prompting calls for targeted extensions of the policy.

Labour warned last month that a blanket withdrawal of the scheme threatens to put a “python-like” squeeze on jobs in areas of the economy hardest hit by the coronavirus pandemic.

Wed Aug 26 , 2020
A coronavirus vaccine developed by the University of Cambridge, which is delivered through a “single jet of air”, could enter clinical trials by autumn. The proposed vaccine, named DIOS-CoVax2, would be administered through a patient’s skin, eliminating the use of needles and making it pain-free. Development of this vaccine has […] 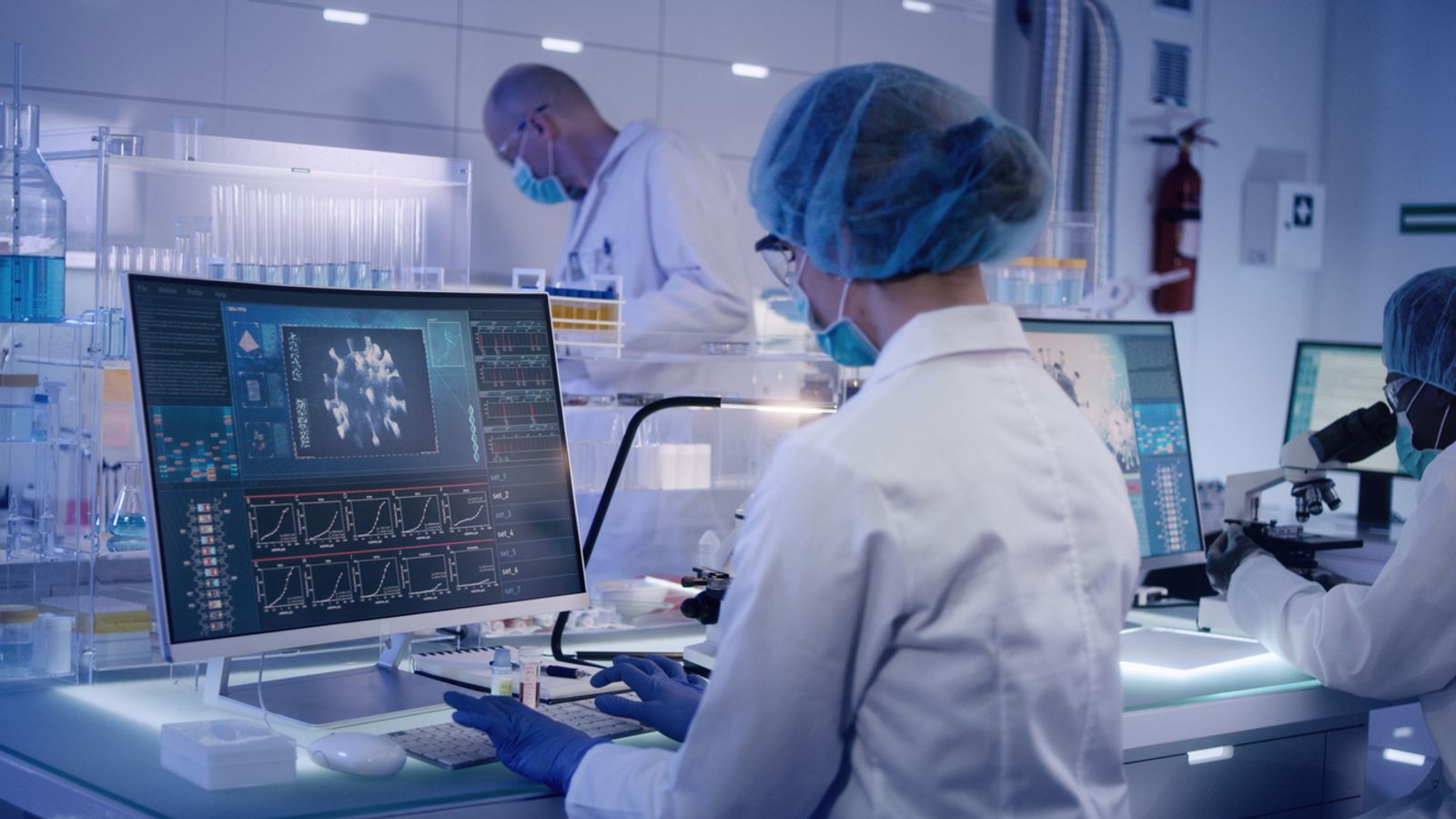