FILE PHOTO: German policemen patrol through the city, as the spread of the coronavirus disease (COVID-19) continues in Munich, Germany, April 27, 2020. REUTERS/Andreas Gebert

BERLIN (Reuters) – Germany will have to work on another supplementary budget to help the state’s social security system cushion the effects of the coronavirus pandemic, Chancellor Angela Merkel’s chief budget lawmaker said on Saturday.

Eckhardt Rehberg told RND media group in an interview that federal and state governments were likely to get about 100 billion euros less in tax revenues this year than previously estimated due to the effects of the coronavirus crisis.

“If the five years to 2024 are summed up, there will probably be a minus in the middle three-digit billion euro range,” Rehberg said, adding that the federal government therefore had to work on another supplementary budget.

“I see little scope for large and permanent tax cuts,” Rehberg said, adding that he was also against cash incentives for consumers to buy a new car.

Germany has already approved an initial rescue package worth over 750 billion euros to mitigate the impact of the coronavirus outbreak, with the government taking on new debt for the first time since 2013.

The first package agreed in March comprises a debt-financed supplementary budget of 156 billion euros and a stabilisation fund worth 600 billion euros for loans to struggling businesses and direct stakes in companies.

Finance Minister Olaf Scholz will present updated tax revenue estimates for all state levels on May 14.

In the last few years bumper tax revenues have contributed to a budget surplus. However, Europe’s biggest economy is braced for its deepest recession since World War Two due to the coronavirus lockdown.

Sat May 9 , 2020
Virgin Atlantic Airways has put advisers on standby to handle a potential administration as it races to secure a £500m rescue that would enable Sir Richard Branson’s flagship company to survive the coronavirus pandemic. Sky News has learnt that Virgin Atlantic retained Alvarez & Marsal (A&M), a restructuring specialist, earlier […] 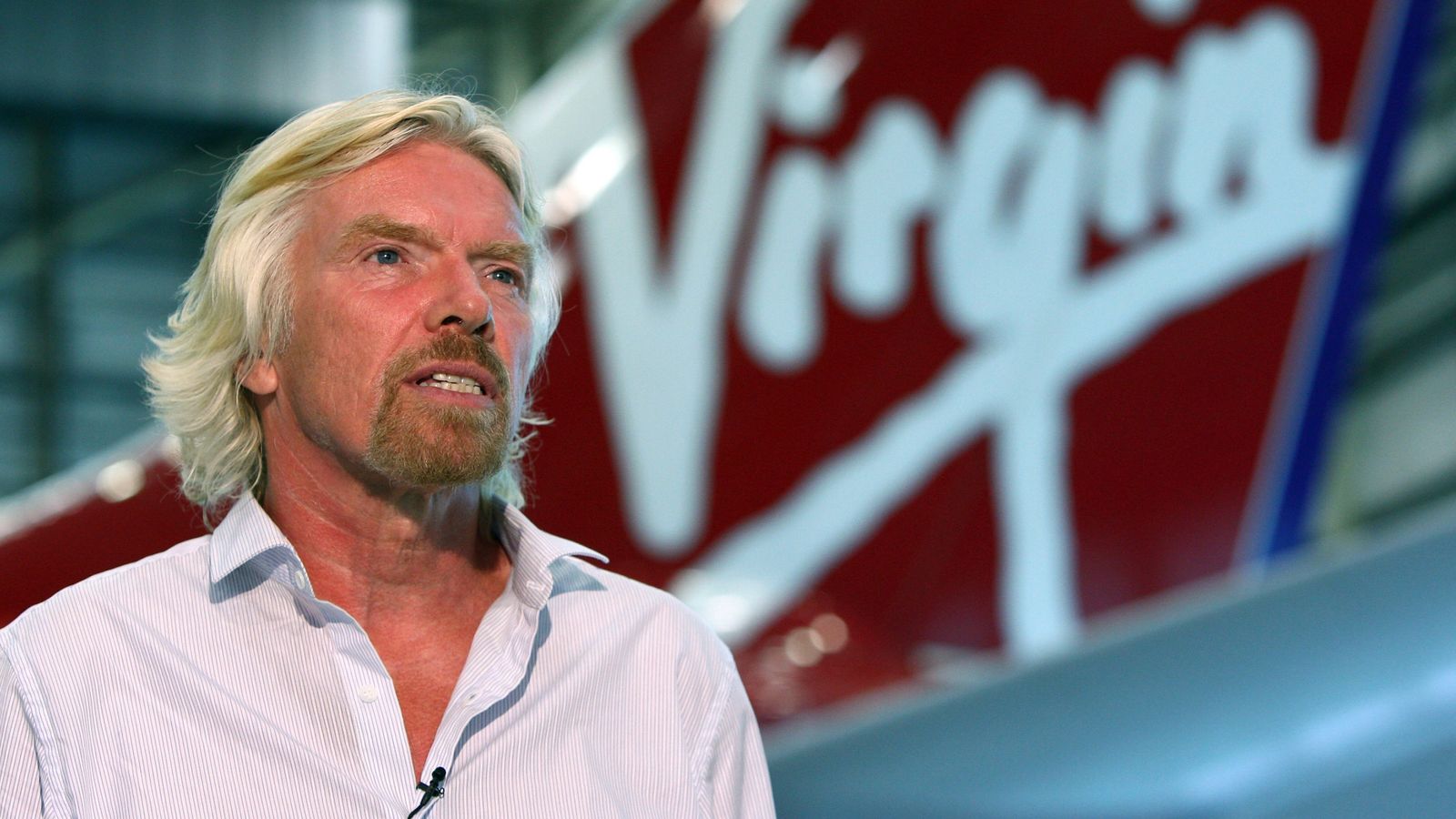