European markets are set to open lower Thursday as investors digest the economic impact of the coronavirus on the global economy. London’s FTSE is seen opening 28 points lower at 5,567, Germany’s DAX is seen 42 points lower at 10,233 and France’s CAC 40 is also expected to open down 26 points at 4,324 […]

European markets are set to open lower Thursday as investors digest the economic impact of the coronavirus on the global economy.

An increasing number of European countries have cautiously started to ease restrictive measures on public life and businesses this week and Germany is the latest to set out a road map for how it will reopen its economy. Smaller shops will be able to start reopening on April 20 as long as they can implement good hygiene measures and schools will reopen on May 4. Mass gatherings have been banned until Aug. 31, however.

Meanwhile in the U.S., President Donald Trump said Wednesday that the country has “passed the peak” of the coronavirus outbreak, which has infected more than 632,000 people in America.

“While we must remain vigilant, it is clear that our aggressive strategy is working,” Trump said at a White House news briefing with coronavirus task force on Wednesday. “The battle continues, but the data suggests that nationwide we have passed the peak on new cases.”

On the data front, euro zone industrial production figures for February are due. Earnings come from L’Oreal and LVMH.

Thu Apr 16 , 2020
LONDON (Reuters) – Lazard Ltd has bolstered its senior restructuring team as it seeks to win business from companies struggling to stay afloat in the midst of the economic turbulence caused by the global coronavirus pandemic. FILE PHOTO: The logo and trading information for Lazard Ltd appear on a screen […] 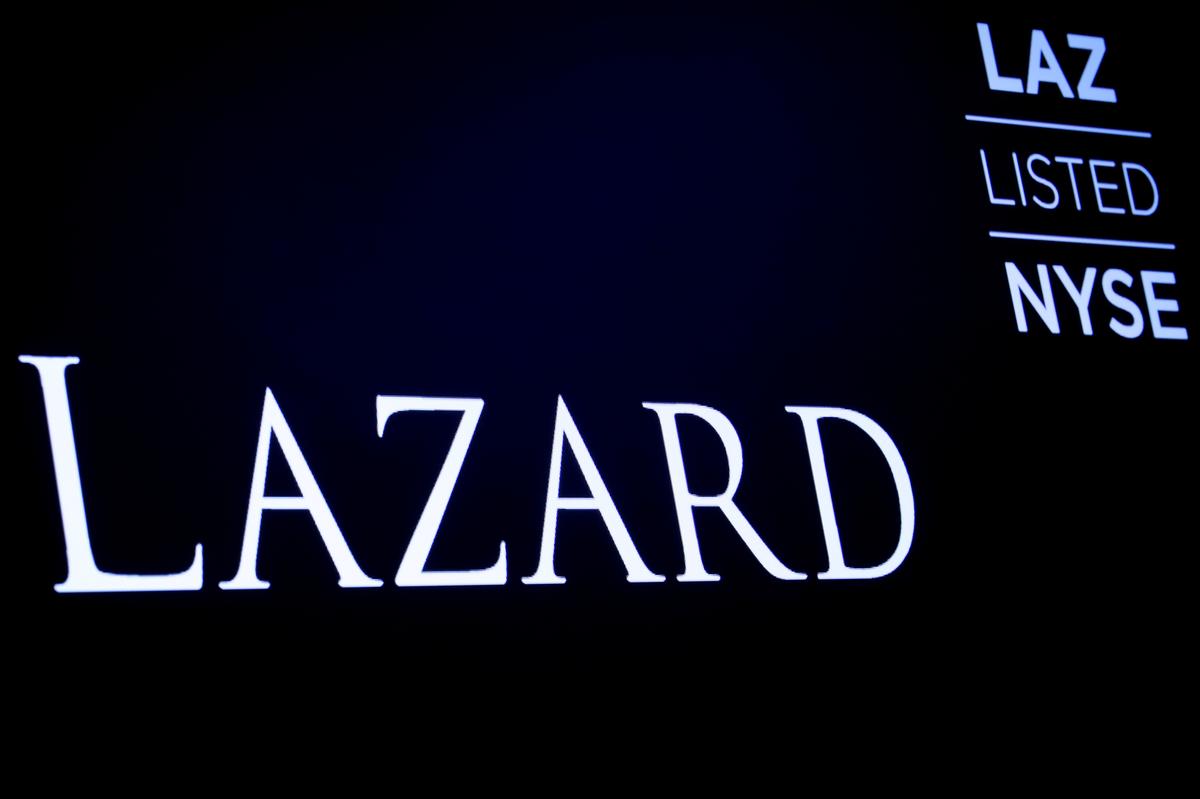