FILE PHOTO: Two Lufthansa airbus A380-800 are parked as air traffic is affected by the spread of the coronavirus disease (COVID-19), in Frankfurt, Germany, March 23, 2020. Arne Dedert/Pool via REUTERS

BERLIN (Reuters) – Germany is working on a “concrete model” to aid Lufthansa (LHAG.DE), Economy Minister Peter Altmaier said on Sunday, amid a political row over whether the state should take a strategic shareholding and play an active role in the stricken airline.

Altmaier’s comments followed calls by the Social Democratic Party, junior partners in Chancellor Angela Merkel’s ruling coalition, to tie aid for Lufthansa to protecting jobs, cutting the dividend and giving the government a say on strategy.

“For me it’s important that we don’t exert any influence on business decisions. That has never worked in the past,” Altmaier told ARD public television in an interview.

Lufthansa said on Thursday it was negotiating a 9 billion euro (7.90 billion pounds) bailout with Germany’s economic stabilisation fund after the coronavirus pandemic slashed travel by 99% and forced it to ground 700 aircraft.

The package includes a non-voting capital component – known as a silent participation – a secured loan, and a capital increase that may leave the government owning up to 25% plus one share.

While Altmaier and Merkel’s conservatives oppose a direct state investment, the opposition Greens have said that a silent participation would be unacceptable.

“I’m a firm supporter of the market economy and am convinced that the state should not increase its holdings during this crisis – at least not for the long term,” Altmaier also told ARD.

“We should ensure that free enterprise in Germany can continue. That will only be possible if the companies that are in crisis, together with their social partners, help to overcome this crisis.”

Sun May 10 , 2020
Boris Johnson has announced a new set of rules as the UK’s coronavirus lockdown goes into the next phase. Sky News’ experts provide their analysis on the new plans. ‘Get the timing wrong and the government will have to reimpose lockdown to stop a second wave’ By Thomas Moore, science […] 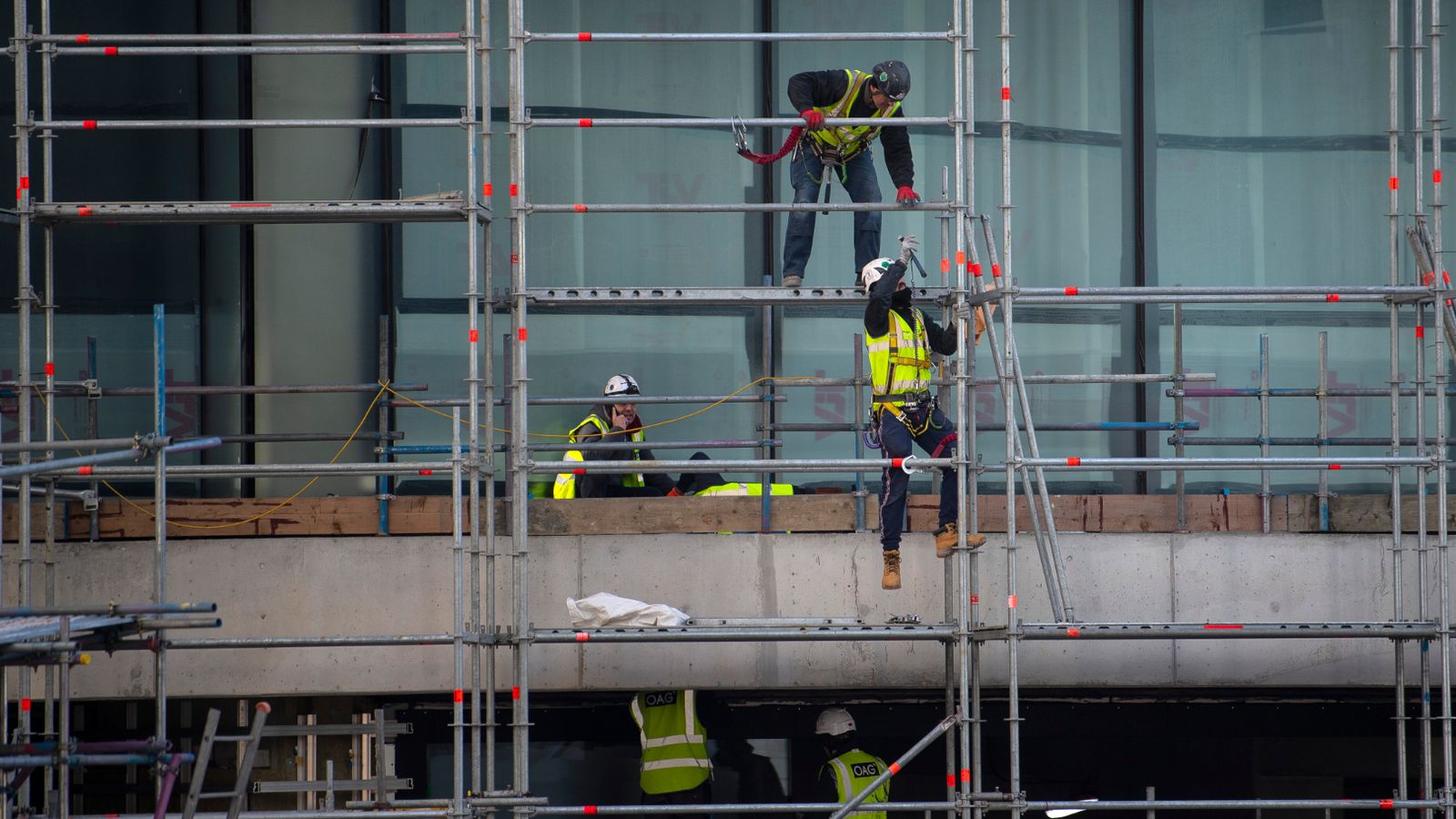