LONDON/JOHANNESBURG (Reuters) – Glencore (GLEN.L) on Thursday defended its climate policy from activists who want targets set for the use of its products, with Chairman Tony Hayward saying the miner’s current plan will cut greenhouse gas emissions.

FILE PHOTO: Tony Hayward, Chairman of Glencore and Genel Energy responds to questions during a panel debate at the Institute of Directors annual convention in London, Britain, September 27, 2016. REUTERS/Toby Melville

Pressure on miners has mounted after Norway’s $1 trillion wealth fund this month said it would sell its Glencore shares because it produces coal.

In a call ahead of an annual general meeting on June 2, activist charity ShareAction said Glencore should align its policy with the Paris climate goals by setting targets for Scope 3 emissions, which are generated when its products are used.

Glencore, which is the world’s largest exporter of seaborne coal, says it should exceed plans to lower direct and indirect emissions from its operations but has not set Scope 3 targets.

It instead provided a projection for those emissions to decline 30% by 2035 mainly because of falling coal output.

“I don’t want to get into a debate about semantics between projections and targets,” Hayward, also former CEO of BP Plc (BP.L), told shareholders.

“The projection we have made is a direct consequence of the capital allocation we are making and I think it’s much more robust than the so-called targets that other people have out there.”

Among other miners, BHP (BHPB.L) (BHP.AX) and Brazilian miner Vale (VALE3.SA) have pledged to set scope 3 goals, while Rio Tinto (RIO.AX) (RIO.L) shareholders earlier this month voted against forcing the miner to set a target.

Miners say measuring emissions is complex and they have little control over the supply chain.

Glencore also faces opposition from shareholders advisor Pensions & Investment Research Consultants (Pirc), which opposes Hayward’s re-election because of his time at BP during the Deepwater Horizon spill in the Gulf of Mexico.

Pirc said Hayward could not be considered independent after more than nine years at the helm of the Glencore board.

Thu May 28 , 2020
Debenhams says it has negotiated a deal with landlords allowing it to reopen most stores in June but admits some jobs will be lost as it grapples with administration. The department store’s 142 UK sites are currently closed and it has been only trading online during the coronavirus lockdown. But […] 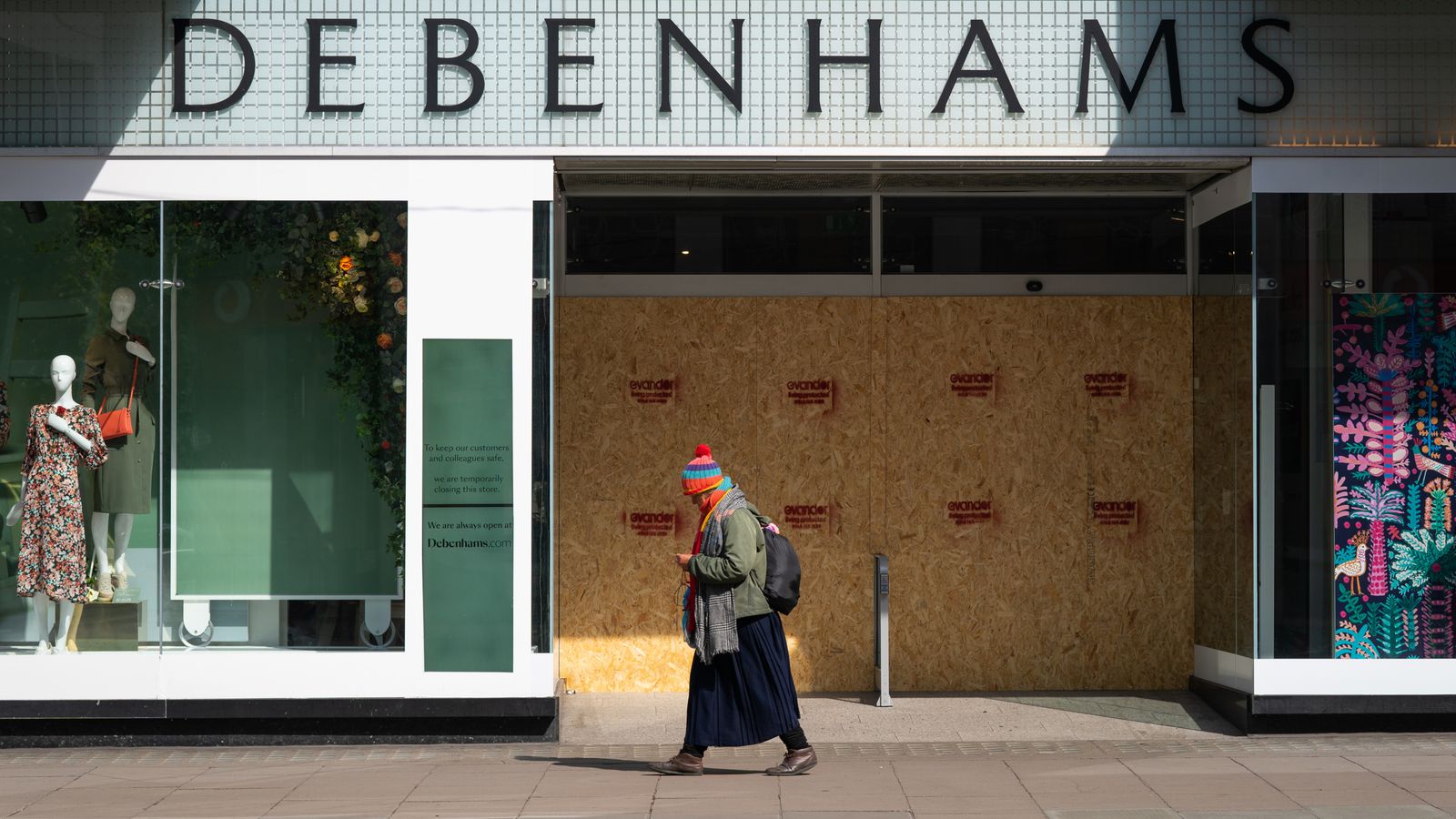