The dollar slipped on Monday as investors looked past unrest in the United States to the global economic recovery from the coronavirus and hoped for an easing in China-U.S. tensions.

The risk-sensitive Australian dollar shrugged off early pressure and gained 0.4% to hit a three-month high of $0.6703.

The euro was firm and sterling tested a three-week high. The kiwi and the oil sensitive Canadian dollar and Norwegian krone all rose about 0.3%, even as oil prices eased.

“Market participants believe that the worst of the health and financial and economic crises are now behind us,” said Commonwealth Bank of Australia FX analyst Joe Capurso.

“That’s supportive for commodity prices…and if we’re past the worst of it, then commodity currencies tend to do well and the U.S. dollar tends to do poorly in the early stages of a recovery,” he said.

Data on Sunday painted a mixed picture of China’s recovery, with momentum gaining in the construction and services sector even as factory activity growth slowed a touch.

Against a basket of currencies the dollar had its worst month this year in May and was under pressure on Monday, dipping by a fraction to 98.166.

At-times violent demonstrations against police brutality in the United States, which weighed on the mood in early trade and perhaps capped further gains, were unlikely to move the dial on the outlook for the U.S. economy, Capurso said.

What began as peaceful demonstrations over the death of George Floyd, who died as a white Minneapolis police officer knelt on his neck, has become a wave of outrage that has many cities braced for another night of violence.

Stocks dipped on unrest rippling across the country.

But currencies seemed to carry over the tone from last week, which ended with relief that U.S. President Donald Trump made no move to junk the Phase 1 with China.

Relations between Beijing and Washington have nosedived through the Covid-19 pandemic, but investors were relieved that Trump’s move did not — so far — escalate tension over Hong Kong into a broader trade dispute.

“It’s tough to be a bear at the moment and the path of least resistance for risk remains to the upside in my opinion,” said Chris Weston, head of research at Melbourne brokerage Pepperstone.

“We’ve moved past Trump’s China speech without the market hearing anything that will upset China too greatly and promote an immediate reaction.”

The Chinese yuan, which had firmed sharply on Friday, was steady near where it left off at 7.1367 per dollar.

The euro held steady at $1.1118, just below a two-month high of $1.1145 hit on Friday as investors drew confidence from the European Union’s plans for a coronavirus recovery fund.

Competitive sport can resume from Monday, the government said on Sunday.

Mon Jun 1 , 2020
The government is looking at whether it can extend its coronavirus rescue loan schemes to fast growing companies and private equity-backed businesses that have so far been unable to secure bail out funds because of EU state aid rules. Three of the UK’s largest business lobby groups — the CBI, […] 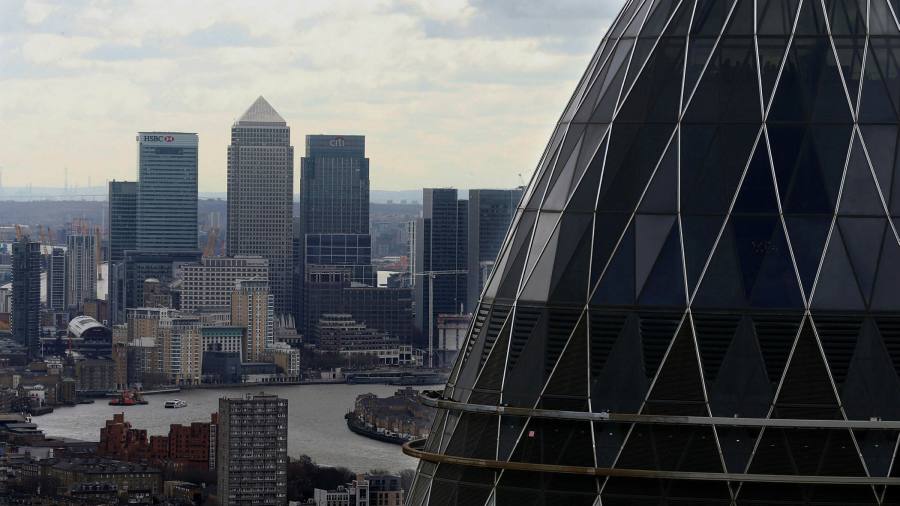