FILE PHOTO: A Maersk Line container ship prepares to depart port in Long Beach, California, U.S. July 16, 2018. REUTERS/Mike Blake BRUSSELS (Reuters) – World trade in goods is set to slump at a rate not seen since the global financial crisis in 2009, with estimates becoming increasingly gloomy over […]

BRUSSELS (Reuters) – World trade in goods is set to slump at a rate not seen since the global financial crisis in 2009, with estimates becoming increasingly gloomy over the past weeks, the United Nations Conference on Trade and Development (UNCTAD) said on Wednesday.

Merchandise trade is seen down 3.0% in the first quarter from the final three months of 2019 and by a further 26.9% in the second quarter, UNCTAD said. Year-on-year, these figures would be falls of 3.3% and 29.0% respectively.

“There were falls of a similar magnitude in 2009 during the global financial crisis, although the decline was not as steep as in 2020. At that time, global trade rebounded just as quickly, in line with global economic recovery,” said UNCTAD’s chief of statistics Steve MacFeely.

“At this moment, the shape of the recovery is still not clear, it will depend on how fast the economies return to positive growth and their demand for traded goods increases once again,” he continued.

UNCTAD said its view of the first quarter had steadily worsened since March 24, when it predicted modest growth of trade in value terms of about 1%.

Wed May 13 , 2020
BRUSSELS (Reuters) – Shoppers cut spending on ready-made meals and bought more fruit and vegetables, turning to healthier eating during coronavirus lockdowns, preliminary results of a research project showed. Potatoes are seen in a shop specialising in organic food and natural products in Halle, Belgium May 12, 2020. REUTERS/Yves Herman […] 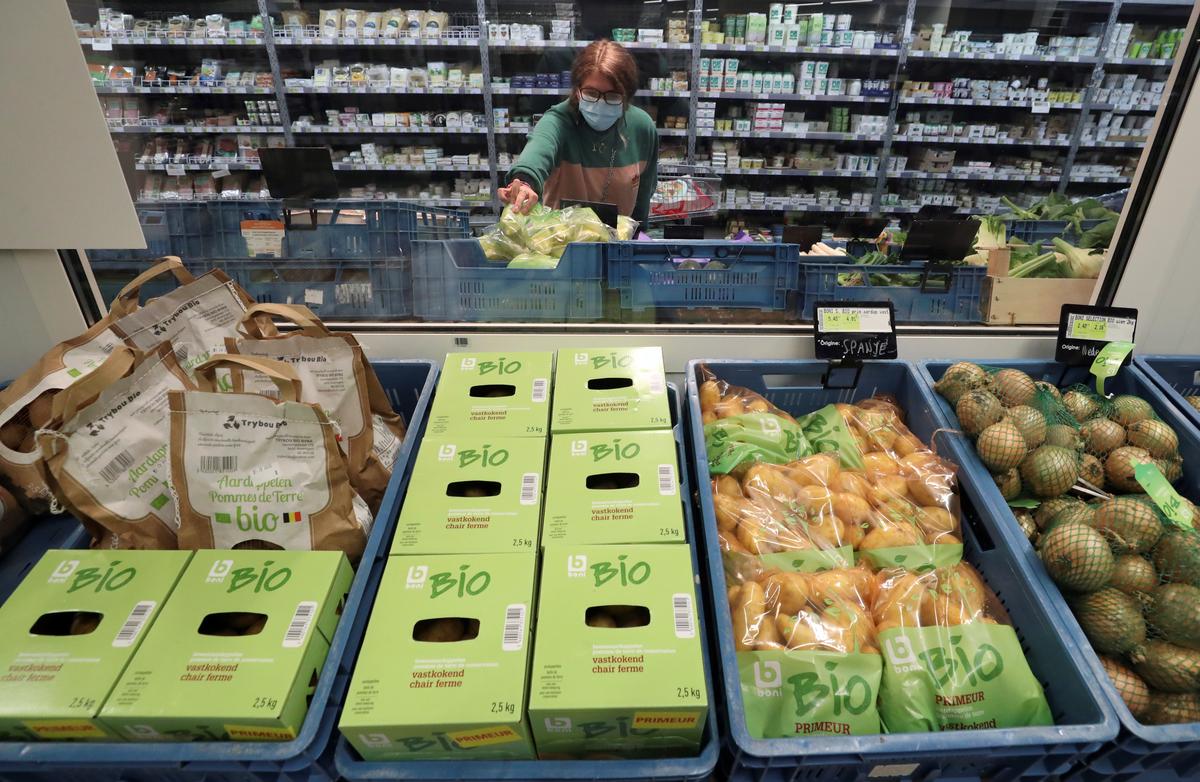