(Reuters) – General Motors Co (GM.N), Ford Motor Co (F.N) and Fiat Chrysler Automobiles NV (FCAU.N) are targeting May 18 to resume some production at their U.S. factories after shutting down plants in March due to the coronavirus outbreak, the Wall Street Journal reported.

The head of the UAW union last week warned it was “too soon and too risky” to reopen auto plants and Michigan’s economy in early May, citing risks to workers.

The companies are working with the union on drawing up safety protocols for reducing exposure risk for workers, but haven’t finalized those terms yet, according to the WSJ report.

GM, Ford, Fiat Chrysler and UAW did not immediately respond to Reuters requests for comment.

Reporting by Bhargav Acharya in Bengaluru; Editing by Shounak Dasgupta

Coronavirus: Up to '30,000 UK jobs may go' in crisis for oil industry | Business News

Tue Apr 28 , 2020
Up to 30,000 jobs in the UK oil and gas sector could be lost over the next 18 months without help to ease pressures from a collapse in prices caused by the coronavirus crisis, it has been claimed. Industry body Oil and Gas UK (OGUK) issued a plea for additional […] 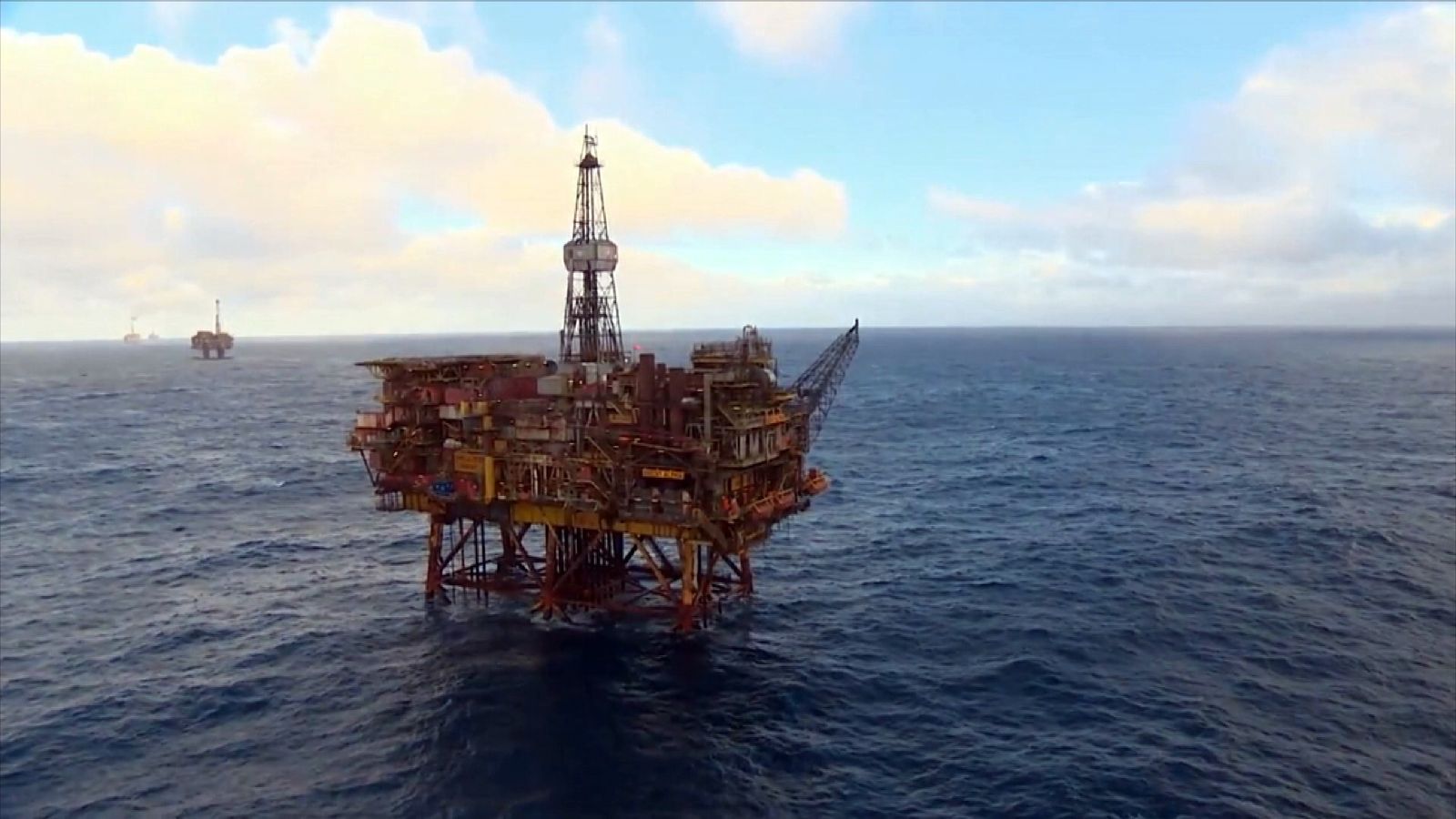