(Reuters) – General Motors Co’s (GM.N) self-driving car unit Cruise told staff on Thursday it has decided to lay off workers, the latest start-up in the nascent industry to cut jobs during the coronavirus pandemic.

FILE PHOTO: A Cruise self-driving car, which is owned by General Motors Corp, is seen outside the company’s headquarters in San Francisco where it does most of its testing, in California, U.S., September 26, 2018. REUTERS/Heather Somerville/File Photo

Cruise officials acknowledged they were cutting jobs, but declined to confirm the number. According to an internal email partially read to Reuters, about 8% of the staff would be cut, which amounts to more than 140 people.

The outbreak has caused funding to dry up in the autonomous driving industry. That is only the latest challenge in a sector whose promise of large-scale rollouts of so-called robotaxis has been pushed out by many years.

“In this time of great change, we’re fortunate to have a crystal clear mission and billions in the bank. The actions we took today reflect us doubling down on our engineering work and engineering talent,” Cruise spokesperson Milin Mehta told Reuters.

The cuts at Cruise, which had 1,800 full-time employees, come just a week after GM Chief Executive Officer Mary Barra said the No. 1 U.S. automaker’s commitment to Cruise was “unwavering” and it was growing the business.

“Cruise is well capitalized,” she told analysts on a May 6 conference call after GM posted stronger-than-expected first-quarter profit. “We have and will continue to grow our team by recruiting and retaining the very best engineering and leadership talent.”

The email said layoffs at Cruise include staff at an engineering team in Pasadena, California, that works on Lidar, a sensor technology that uses pulsed laser light to sense objects, similar to the way radar uses radio waves. The email was sent by Cruise CEO Dan Ammann on Thursday.

The cuts at Cruise echo pain felt elsewhere in the industry.

Starsky Robotics, a five-year-old San Francisco start-up focused on automating long-haul freight delivery, closed its doors in mid-March due to lack of funding. And Zoox, a self-driving tech firm based in Silicon Valley, also has laid off staff during the pandemic.

Thu May 14 , 2020
More than a third of UK manufacturers have warned that it will take over a year to return to normal trading, with bosses increasingly resigned to a long and slow economic recovery rather than a V-shaped bounce back the after the coronavirus pandemic eases. Britain’s manufacturers have become more pessimistic […] 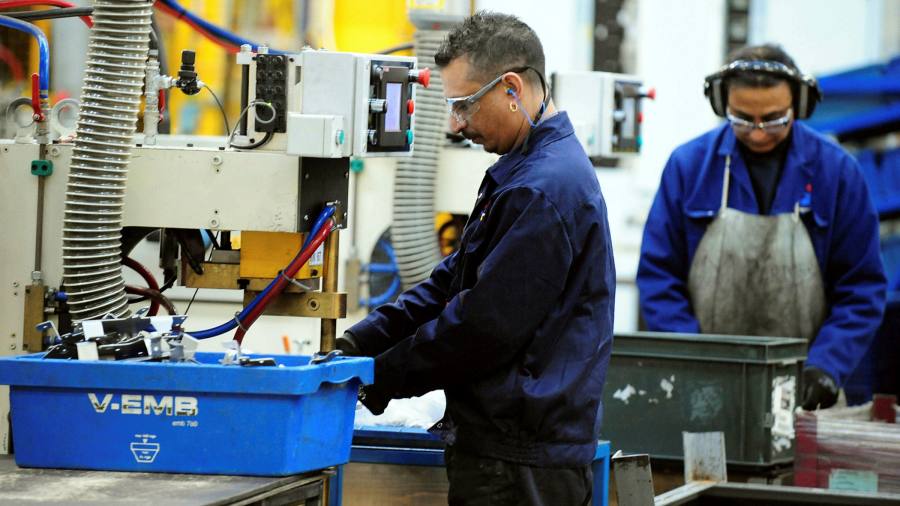